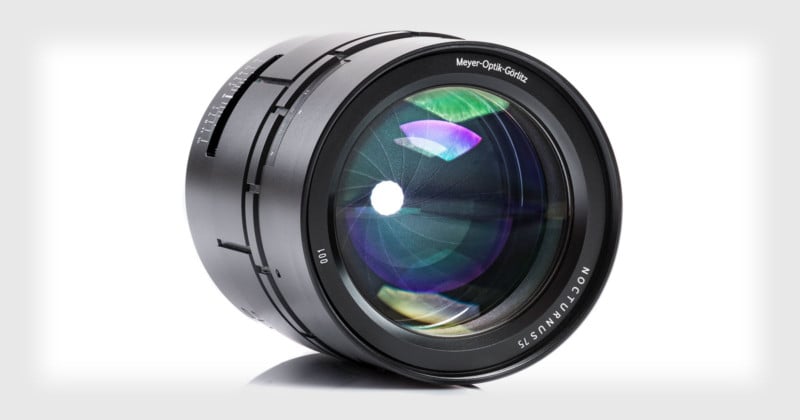 The lens features a 15-blade steel aperture with anti-reflection coating for creamy bokeh that’s “ideal for portrait photography in difficult light conditions.” Paired with the massive f/0.95 maximum aperture, the lens “creates a three-dimensional appearance separating the subject from the background in a characteristic manner,” the company says. 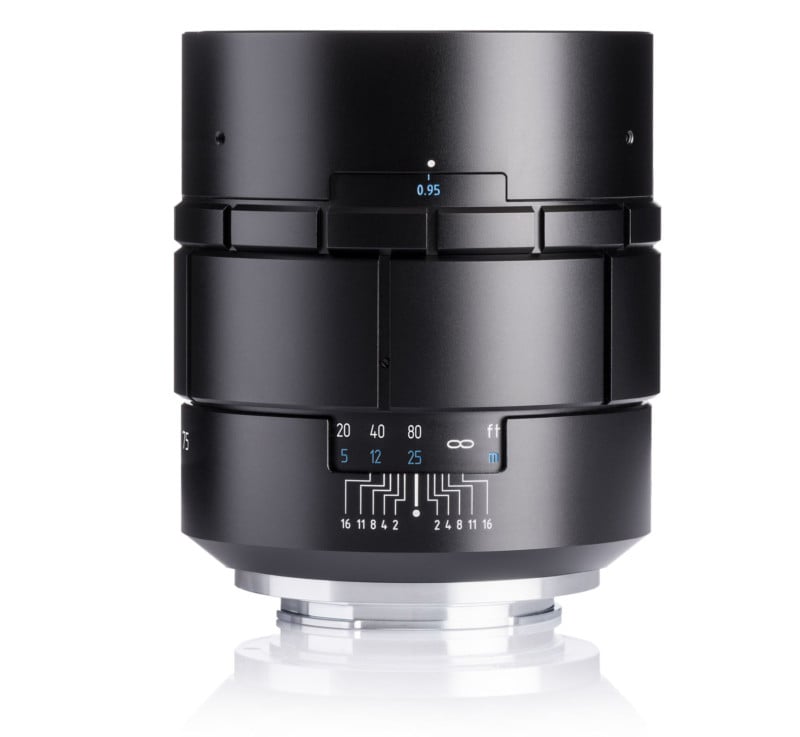 Handmade in Germany, the lens uses a clickless aperture ring that allows for smooth and silent exposure adjustments while recording video. 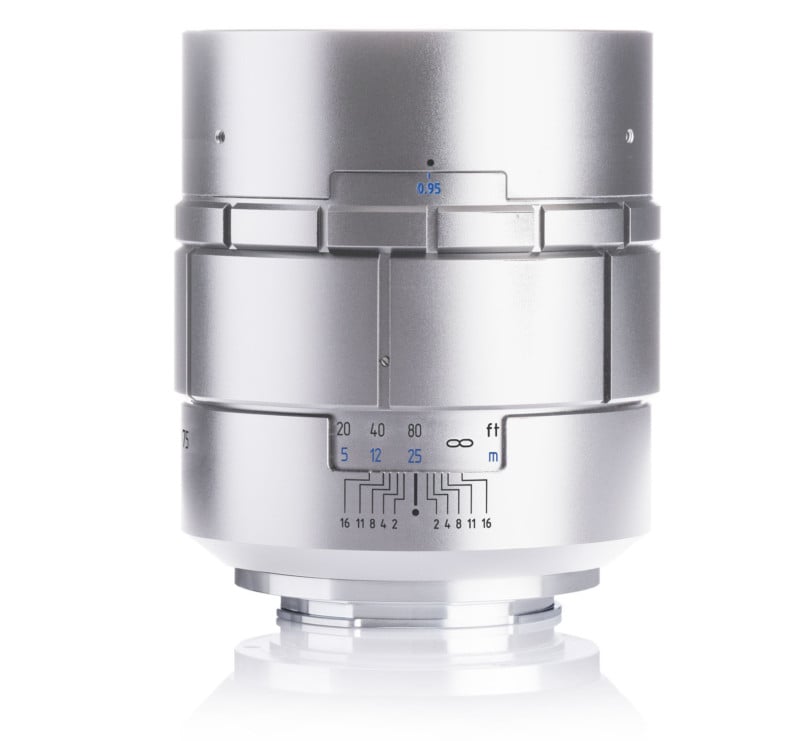 Meyer-Optik Goerlitz actually has a legacy of creating pioneering fast lenses: the Kinoplasmat 75mm f/1.5 was one such lens when it was announced in the 1920s. The company considers itself one of the premier brands for “available light lenses.” It says it’s planning to also release a 35mm Nocturnus lens in the future to complete the lineup (it already sells a 50mm Nocturnus lens).

(via Meyer-Optik Goerlitz via DPReview)