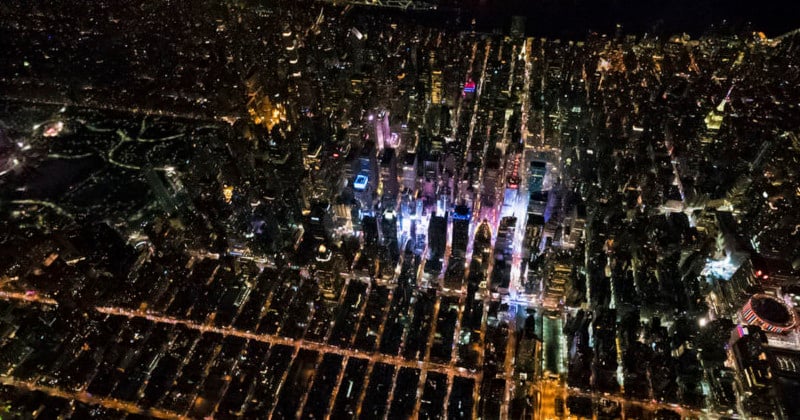 You see the crowd cheering, but you don’t hear a single word. You’re not punched in the chest by every firework explosion that goes off in Central Park. It’s the calmest chaos I’ve ever experienced in my life…

When you’re a native New Yorker, there are certain things you just don’t do. New Yorkers have never been to the Statue Of Liberty, we never been to the top of the Empire State Building, and we never go to Times Square… especially on New Year’s Eve. In the 30 years that I’ve lived in New York, I’ve never even contemplated attempting to wait outside in the well below freezing temperatures from 8 am to get a good spot to watch the ball drop.

But for the first time in my life this past New Year’s Eve, I was able to check out this world-famous event with my own eyes… with FlyNYON! 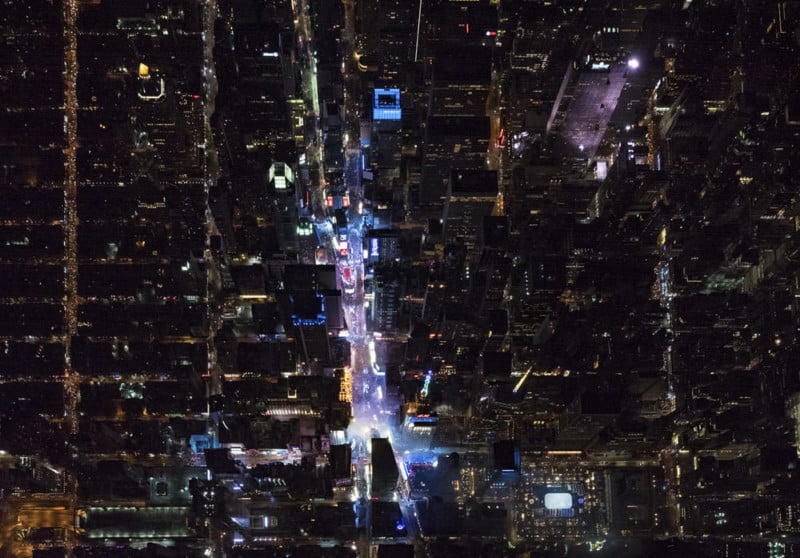 As if the thrill of an open door helicopter over New York City isn’t good enough, this experience put us face to face with quite possibly the most epic annual celebration around. With our propellers spinning on the ground at 11:45 pm, we evaded the 12+hr wait in the freezing cold on Broadway. As we climbed to 4,500ft over Midtown, you get to see the lights and thousands of party people between the buildings. You begin to feel the energy in your veins as the countdown begins.

Our pilot, Beau, was able to line us up perfectly with the intersection of Broadway and 7th Ave right as the ball dropped and I was able to snap these first images of 2018! 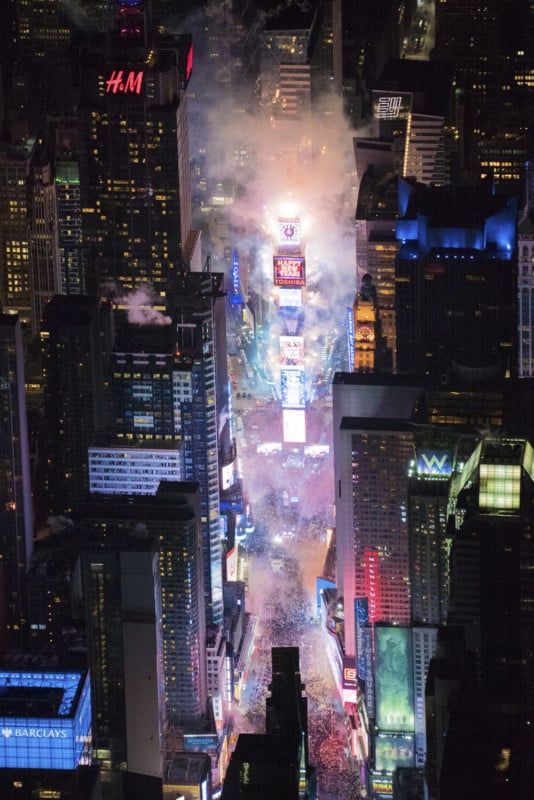 Below are also some of my favorite images of the night. I was able to capture both the fireworks in central park and the celebration in Times Square in one shot, which I’ve never seen before (I honestly never even knew we had fireworks in NYC on New Year’s Eve). Also had some photos of the fireworks in the River as well by the tip of downtown Manhattan. 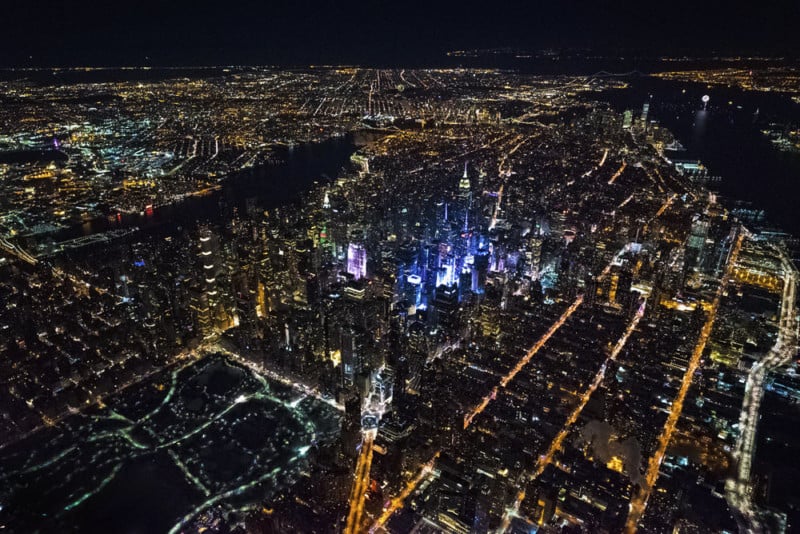 My Sony a7S II came in handy for this since its pretty dark to photograph New York City at night from 4,500ft. Also, the in body stabilization helped a lot with getting sharp images at 200mm with all the wind and movement of the helicopter. I couldn’t have imagined getting such solid shots with any other setup.

The first photo I shared on my Instagram gaining some virality, so I figured I’d share more here.

This was truly an incredible and unforgettable experience that I was able to have thanks to FlyNYON. This experience should be on everyone’s list for next year!

About the author: Austin Paz is an NYC-based photographer, cinematographer, blader, drummer, and traveler. You can find more of his photography on his website or by following him on Instagram and Facebook. This post was also published here.

Who Owns the Copyright to Your X-ray?