When a man named Arty moved into photographer Jared Polin‘s building, the two instantly struck a chord and became friends. Unfortunately, Arty had been diagnosed with cancer and knew the clock was ticking.

Polin asked him if he could take his portrait, knowing that they would be treasured by Arty’s family in the future. In the 15-minute video above, Polin shares the story of Arty through this series of photos.

Favoring headshots for their power and depth, Polin started by capturing some close-ups that showed the “soul” of Arty.

“This is Arty,” says Polin. 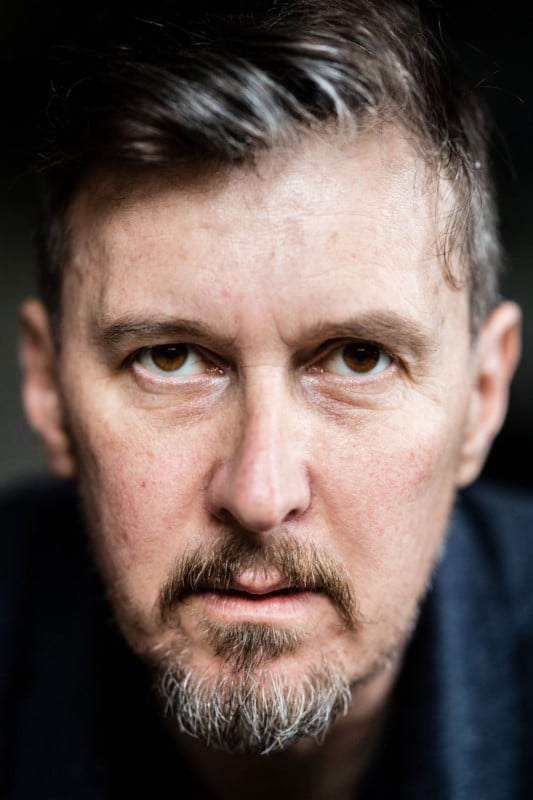 Polin came downstairs, only to find that Arty had changed his position. Now he was sat against a wall playing the harmonica, allowing Polin to create a much more candid portrait. Describing the candids, Polin said that he “was giving me the real Arty.” 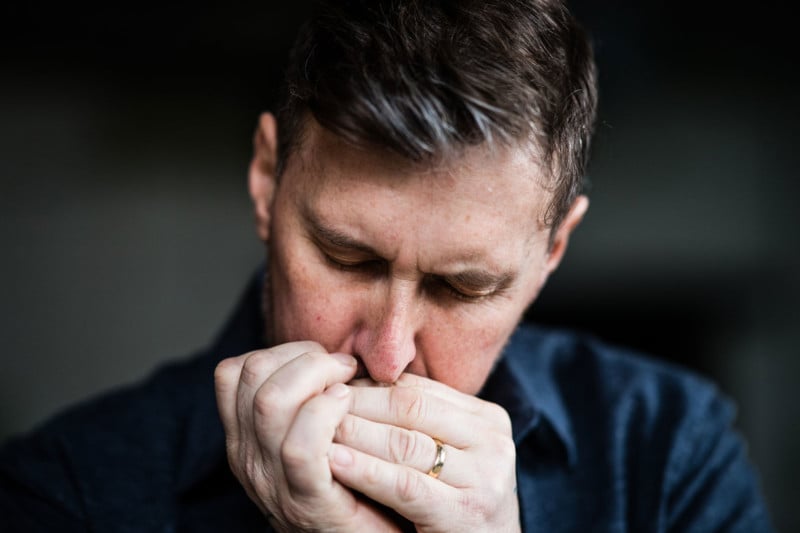 “I’m completely off somewhere else [in the photo],” said Arty. “It captures my heart.”

Even though it might look like “not much is going on,” Polin thinks it works because his eyes are shut and it brings questions into the shot. What music is he playing? What is he thinking? 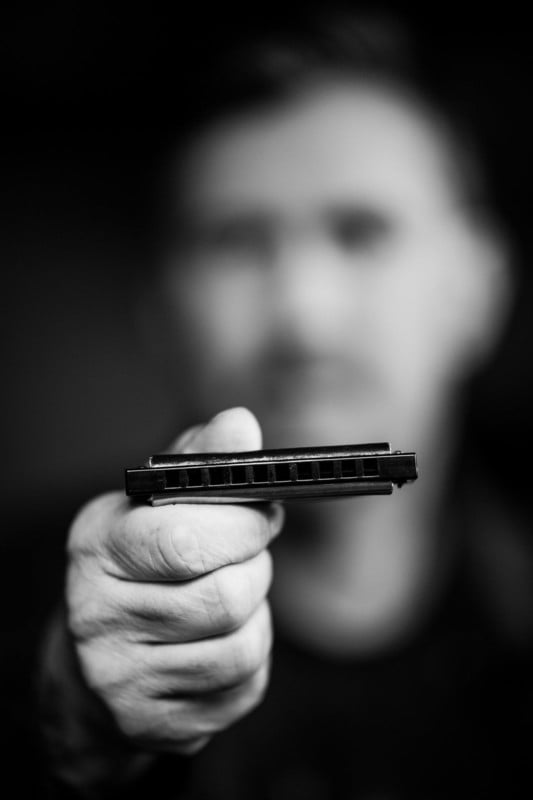 Polin shot this image of Arty handing over the harmonica because “hands always tell the story,” and with the harmonica being so important to Arty, the power in the image suggests he is passing on the torch. 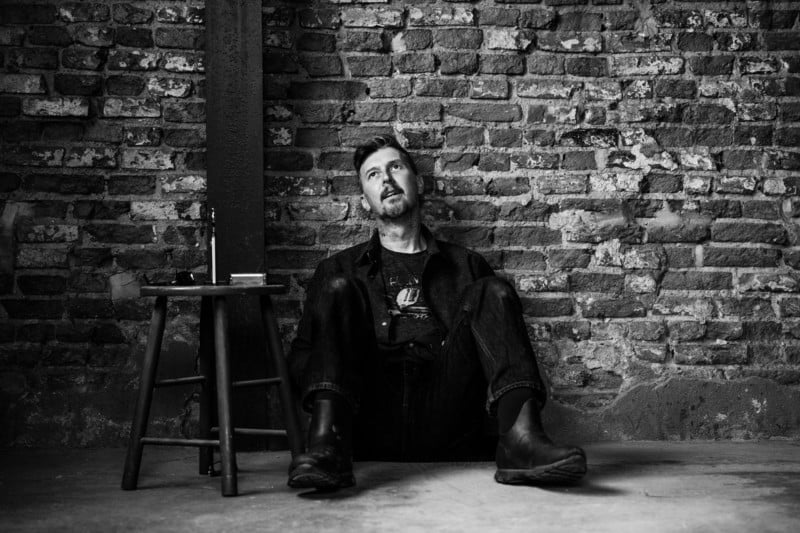 “I think this is a dreamer boy. Dreaming of the future and the past,” said Arty, describing the photo. “The bleak future that you just have to make the best of.” 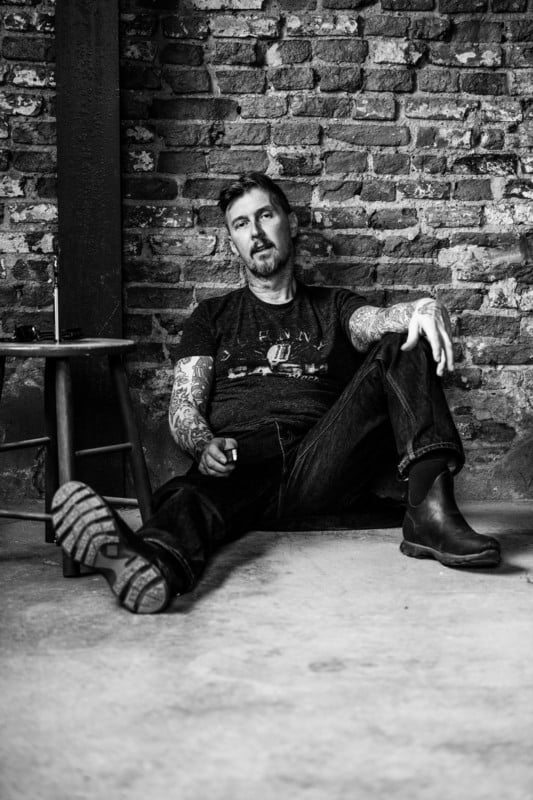 Another image follows the theme of Arty with his back against the wall. “So this, for me personally, is one of my favorite shots from the entire shoot,” said Polin. “This is that contemplative look. When you dive into this one, it’s like ‘what is he thinking about?’

“It’s not skewing sad or upset in this one. It’s more… calm.” “It just says to me that I love you, but I don’t know if I can,” said Arty. “My body isn’t working the way it should.”

Arty’s favorite image is that of his tattoos on his arms. “It’s a little slice of history,” he describes. “I think that he captured me in a way that I see myself,” concludes Arty. “I just wanted to see me, and not be distracted… not completely dead.”

Sadly, Arty passed away just days after Polin filmed the video and shot the portraits. 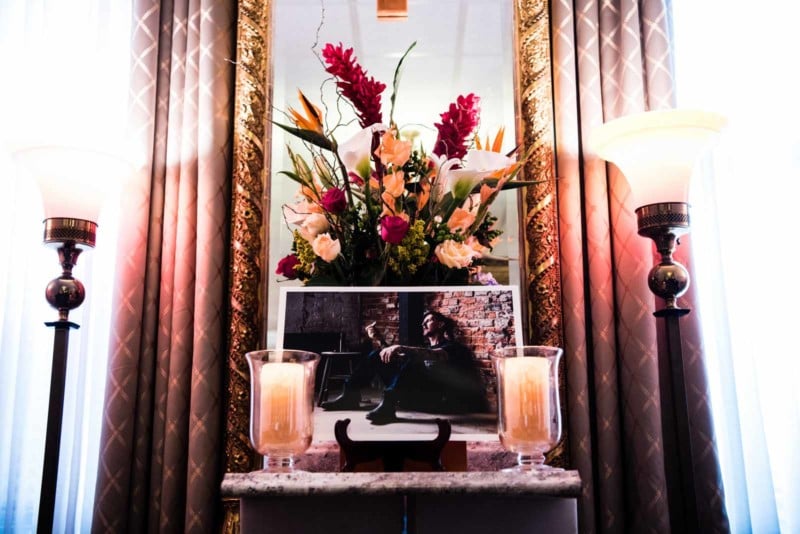 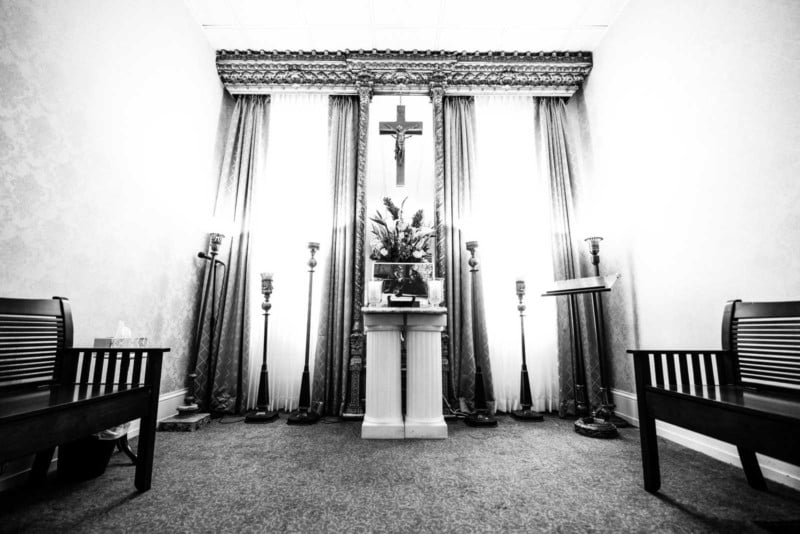 You can join the fight against cancer and donate to the cause in Arty’s name on this website.

Nikon: If We Go Mirrorless, It Must Be Full Frame