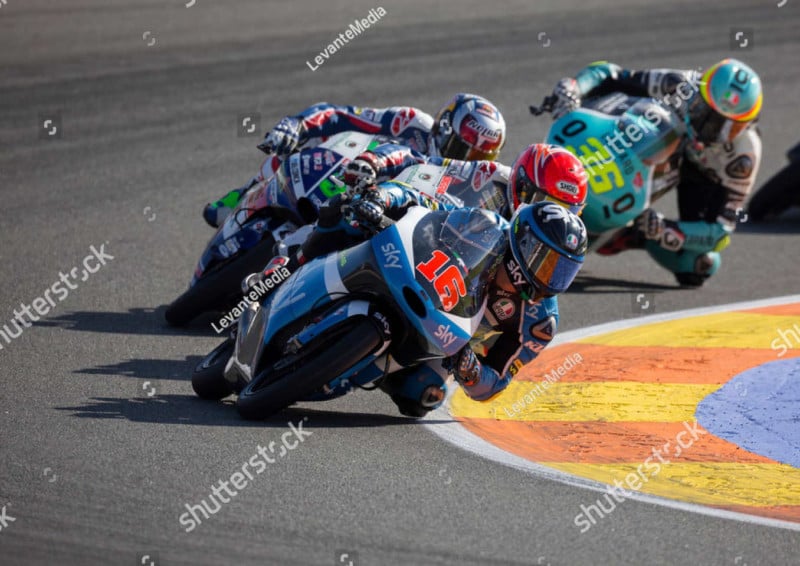 Google recently published a paper showing how easy it is for a computer to detect an identical watermark from a large collection of photos and then cleanly remove that watermark from each photo. Shutterstock has responded to Google’s AI by developing a new randomized watermark that counters it.

Google’s research found that many common stock watermarks can be removed since they appear identically across a huge number of online photos. 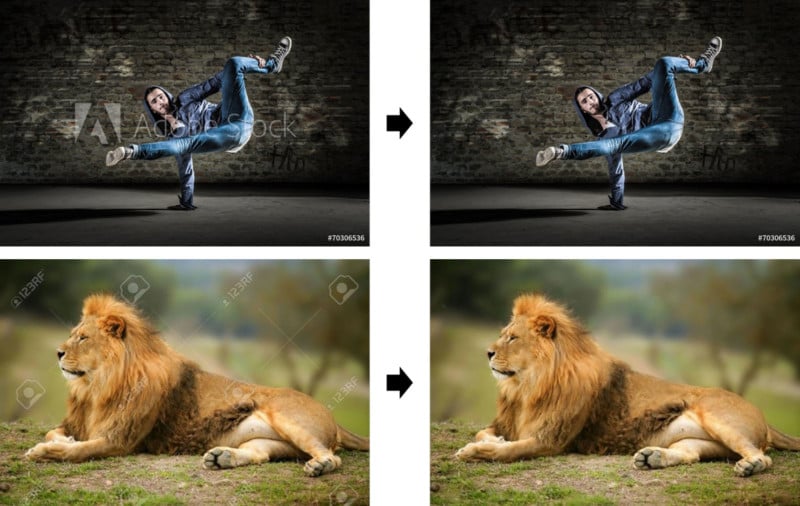 Shutterstock was actually notified about the research before the paper was published, and its engineers began working on a way to fix the flaws that Google researchers uncovered. Google’s conclusion was that to prevent computers from being able to easily isolate a watermark, you need to introduce random variations to your watermark. That’s exactly what Shutterstock decided to do.

“The challenge was protecting images without degrading the image quality,” Shutterstock CTO Martin Brodbeck says. “Changing the opacity and location of a watermark does not make it more secure, however changing the geometry does.”

Engineers developed a new watermark randomizer that results in no two Shutterstock watermarks ever being exactly the same now.

“The shapes vary per image and include contributor names,” Brodbeck says. “By creating a completely different watermark for each image, it makes it hard to truly identify the shape.”

Here’s what the standard Shutterstock watermark looked like prior to this new technology being rolled out: 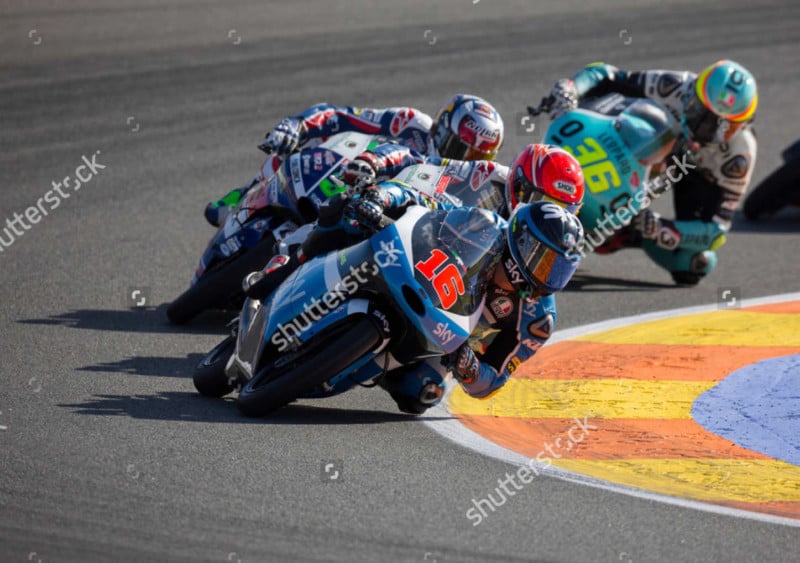 This new random watermark has been rolled out to all of Shutterstock’s 150 million+ photos and images. Google engineers already tested the new watermarks and found that they successfully foil Google’s watermark removal AI system.

This Eclipse Photo Shows the Power of Shooting RAW

This Guy Shot the Solar Eclipse with a Game Boy Camera