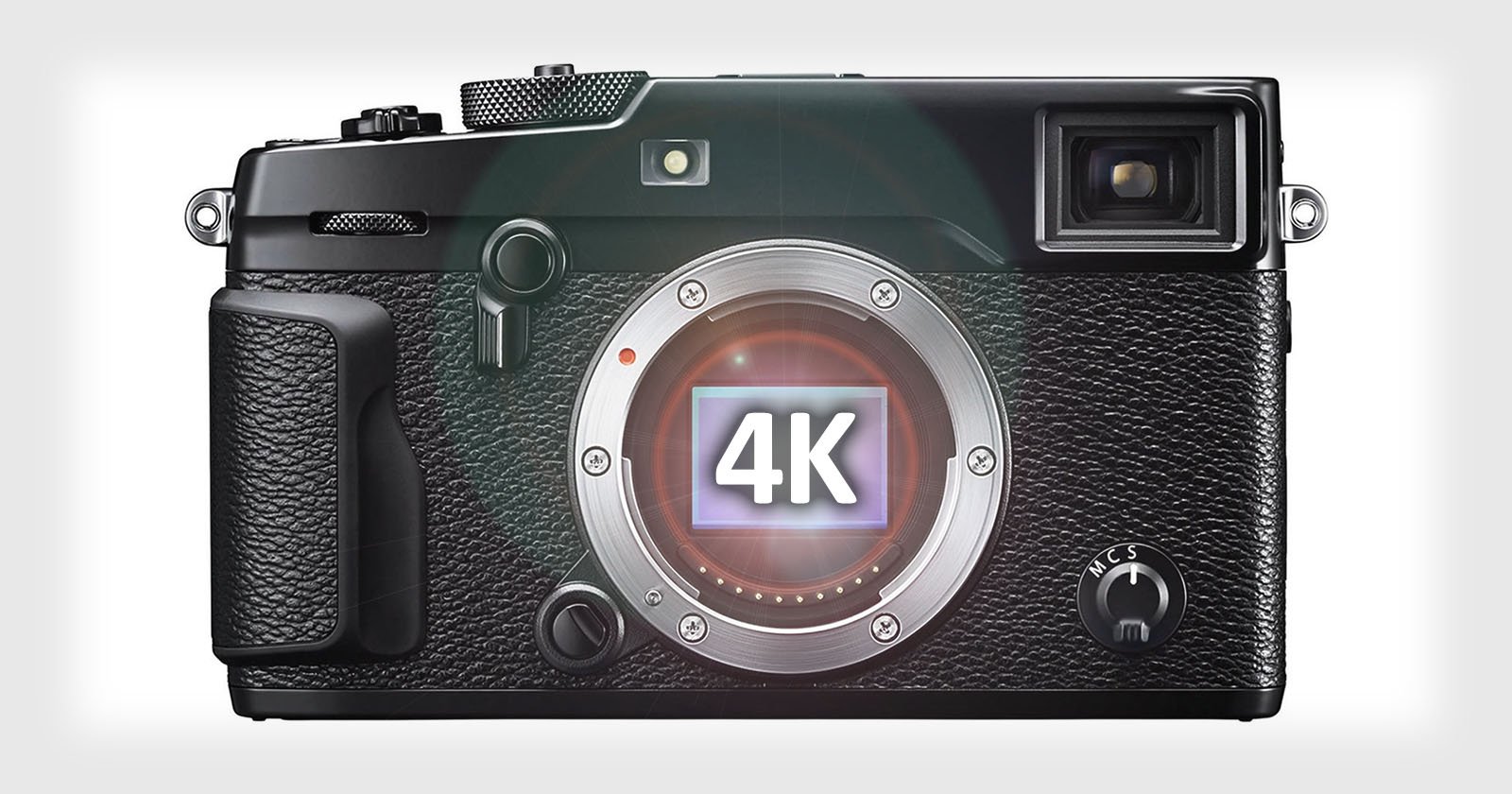 If you’re a Fujifilm X-Pro2 photographer who also shoots video, here’s some huge news for you: according to a new report, 4K video recording is coming to the X-Pro2 through an upcoming firmware update.

Fuji Rumors is hearing from trusted sources that Fuji is planning to “level up” the X-Pro2’s video capabilities (and more) with a major new firmware version. The X-Pro2 is currently limited on the video front to shooting 1080p/60fps video with a maximum clip length of 28 minutes.

Fujifilm’s “Kaizen” philosophy of frequent firmware updates has delivered major new features to its stable of cameras over the years, causing many a photographer to feel almost like they’re downloading a free new camera.

In 2013, former Fujifilm product manager Hiroshi Kawahara stated that the company would continue to push serious improvements to existing cameras through firmware because “we want you to use our camera longer and longer in your life.”

No word yet on when this firmware will be released into the real world, but if you’re an X-Pro2 shooter, sit tight: exciting things appear to be coming your way.

FrontRow is a Wearable Camera That Turns Your Days Into Timelapses

How to Shoot Shampoo Bottles in Pleasant, Soft Lighting