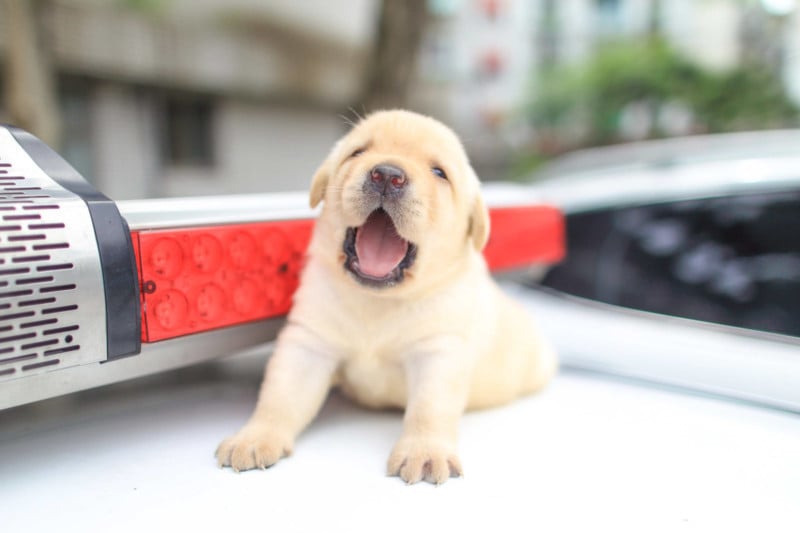 In perhaps the cutest photo shoot of the year so far, Taiwan’s police force has introduced the latest K-9 recruits to its force. These adorable puppies are soon to begin their training and earn their spots.

In a post on Facebook, the National Police Agency (NPA) released these heart-warming images. But whilst they might be all cute and cuddly now, they will one day grow up to provide an essential asset to the police. 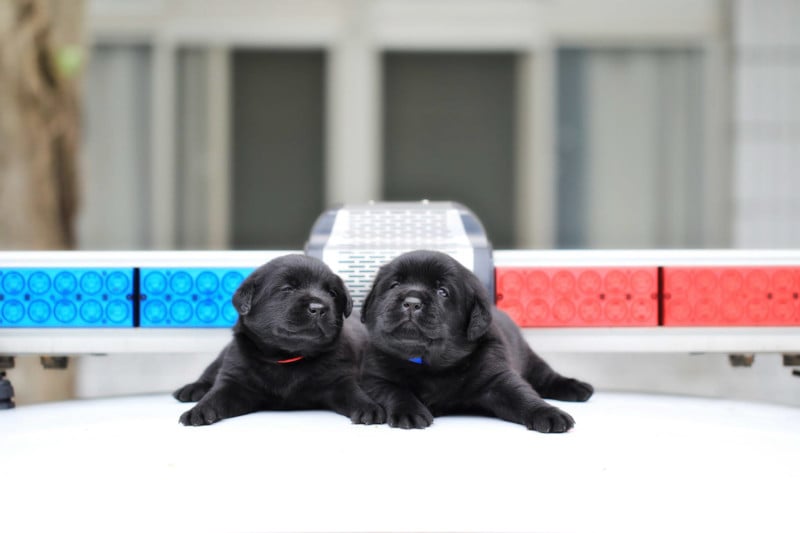 According to Mashable, the puppies will end up joining the Anti Bomb and Drug unit, based in Taipei. Well, they have to pass their training first. 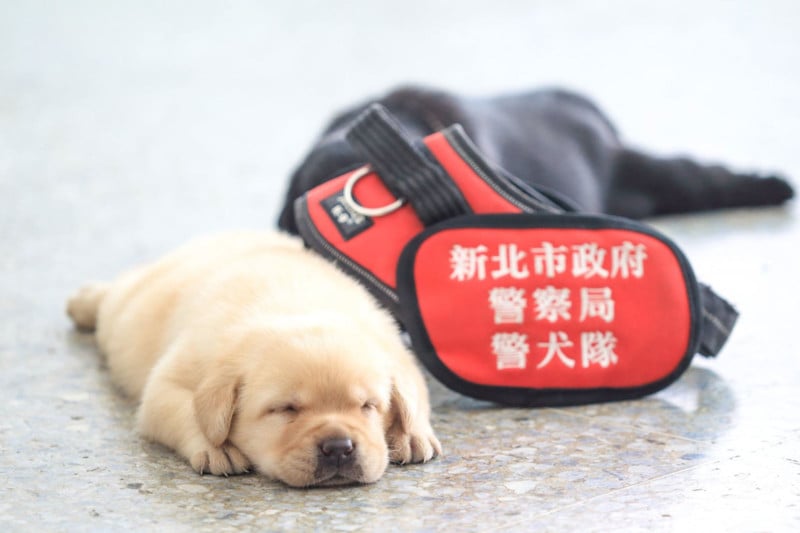 Their mother, named Yellow, is one of 22 dogs in the K-9 unit. The NPA says that the 6 puppies are named Lucky Star, Schumann, Feida, Brother, AJ, and Full Moon. 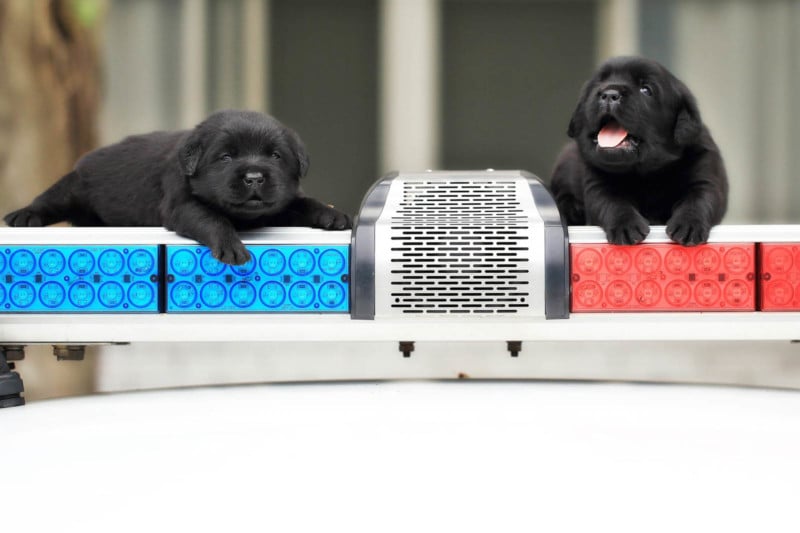 Now where can we sign up to join the unit?

(via NPA via Mashable)

Image credits: All photographs by the National Police Agency (NPA)

Here’s a Tiny Sleeping Bag Designed for a DSLR Camera