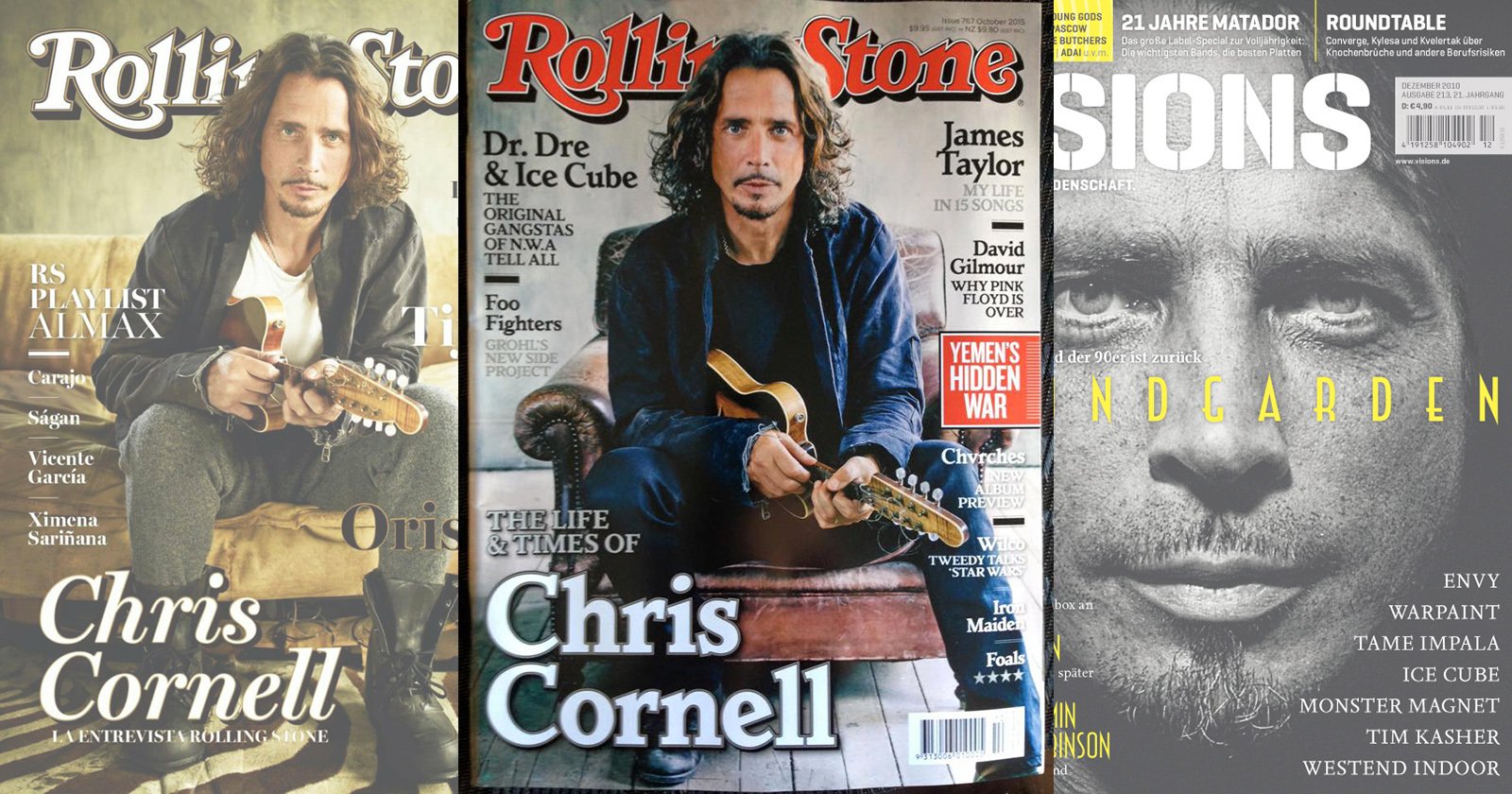 Black Hole Sun, won’t you come, and wash away the rain.

Soundgarden frontman Chris Cornell unexpectedly passed away yesterday. His 1994 composition Black Hole Sun was a genre defining song for the grunge movement. An incredibly tragic loss for Generation X who grew up with the flannel wearing styles of the 90s. 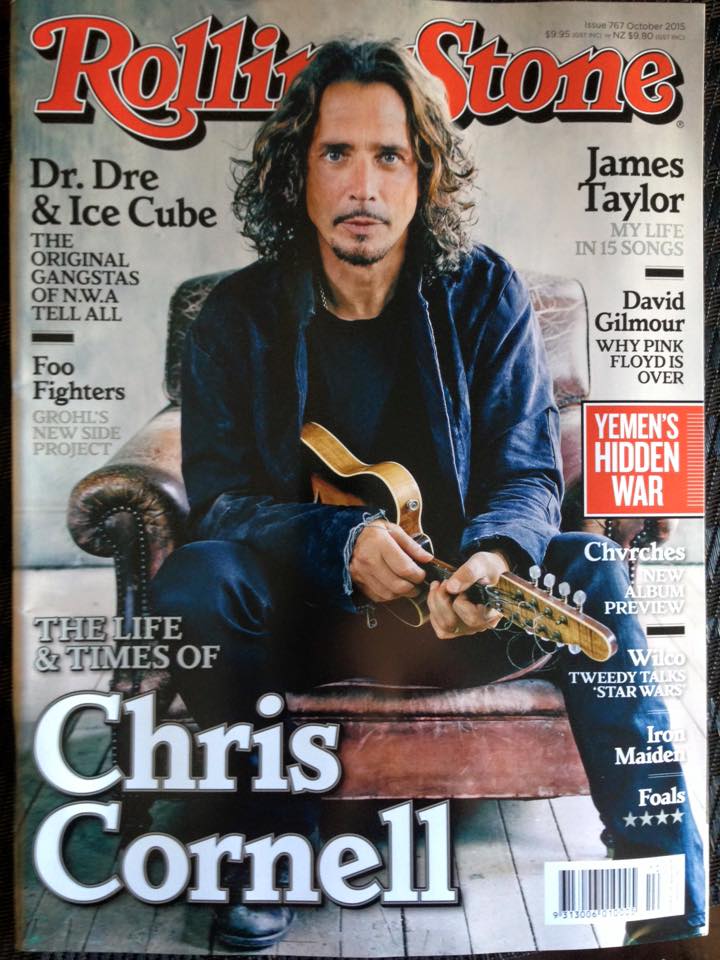 Jeff Lipsky did the honors for Rolling Stone with a set of images that were widely syndicated. Typical of Lipsky’s style, the image has a very natural feeling to it. Lipsky always does a great job of balancing strobe and ambient light. And the pose and styling are great. The cover is a crop of Lipsky’s landscape image. 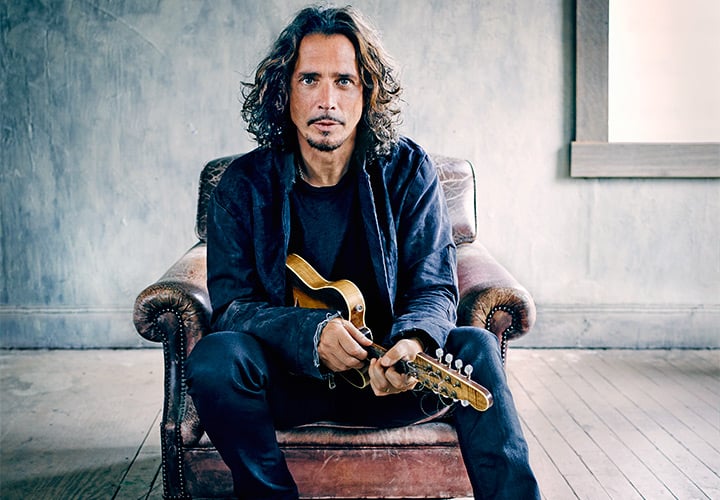 The version from Colombia used a different image with very different post processing. 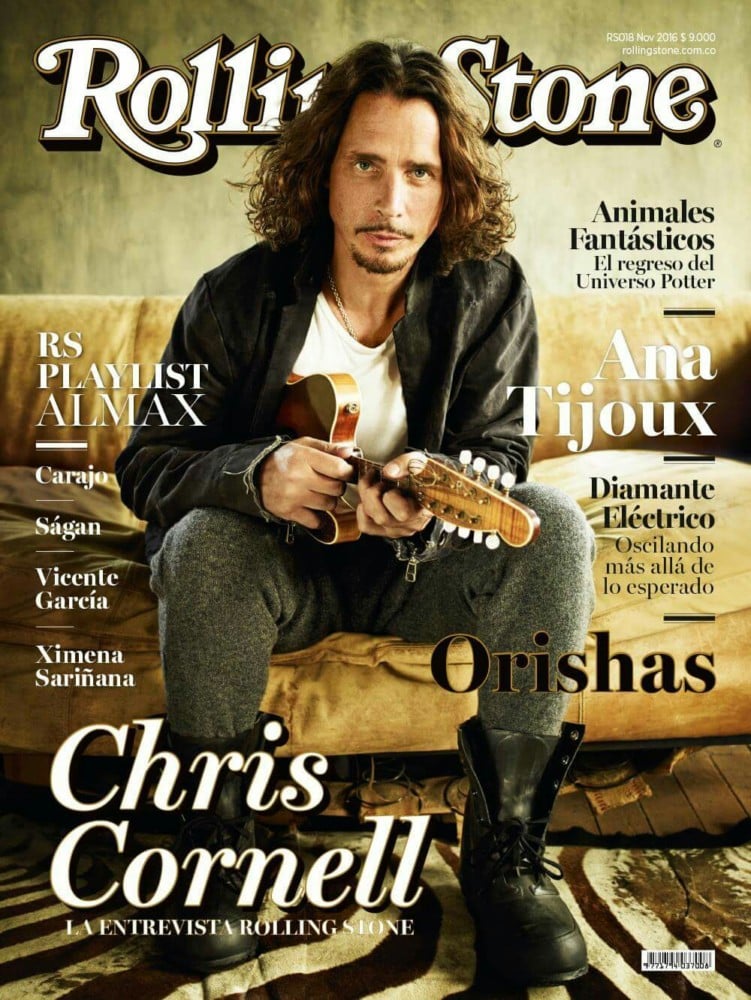 Germany’s Visions magazine featured Cornell on the cover of their December 2010 issue, and I wasn’t able to track down the photographer.

The tight shot uses a small light source that’s placed close to overhead, but not enough to completely obscure his eye sockets. The skin features suggest that the blue channel was juiced a little: 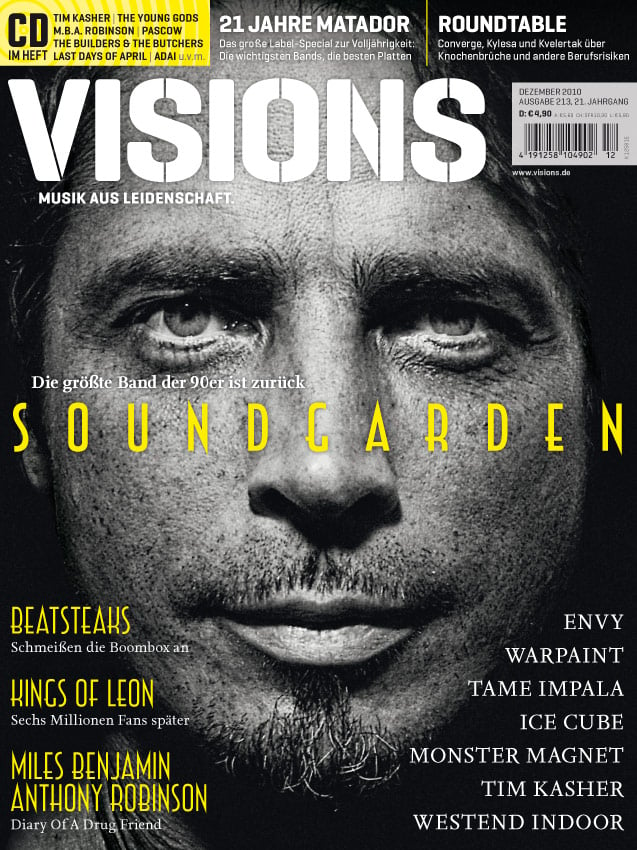 Verdict: The two images are simultaneously stunning and very different in feel. Instead of picking one because I’m a little bummed out, I’m going to leave you with a few of my favorite musical covers of Black Hole Sun. RIP Chris.

The Sony a9 Sacrifices Dynamic Range in the Name of Speed: Report