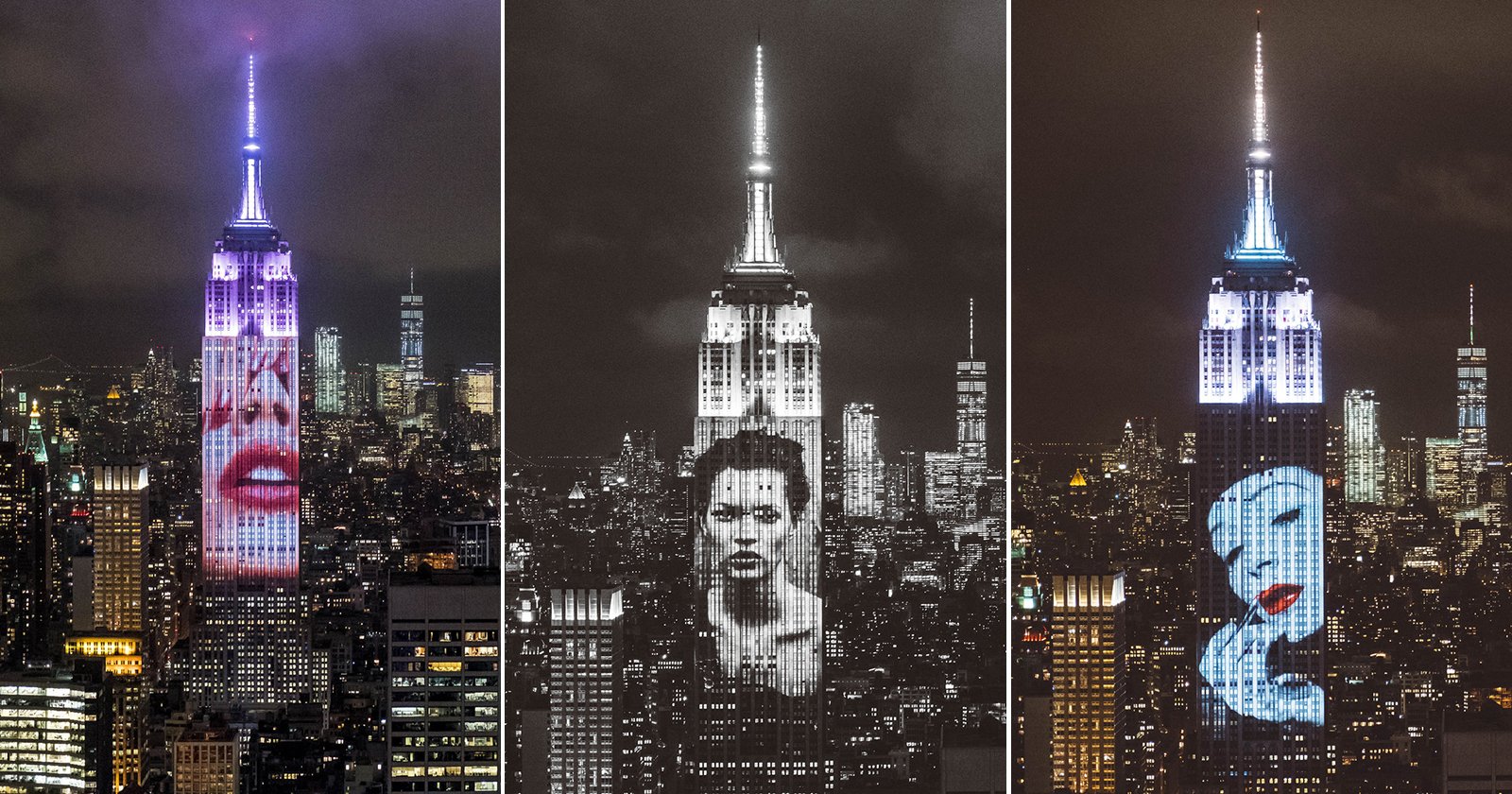 Last month saw one of the coolest photo-themed light shows in New York City’s history. In celebration of their 150th anniversary, Harper’s Bazaar projected 150 iconic fashion photos directly onto the Empire State Building… and photographers were there to capture the scene.

One such shooter was Kenny Rodriguez, who shot a collection of images from atop the Rockefeller Center. Empire State Building lit up in the foreground, One World Trade Center glittering in the background, his images are some of the best we’ve seen from the event: 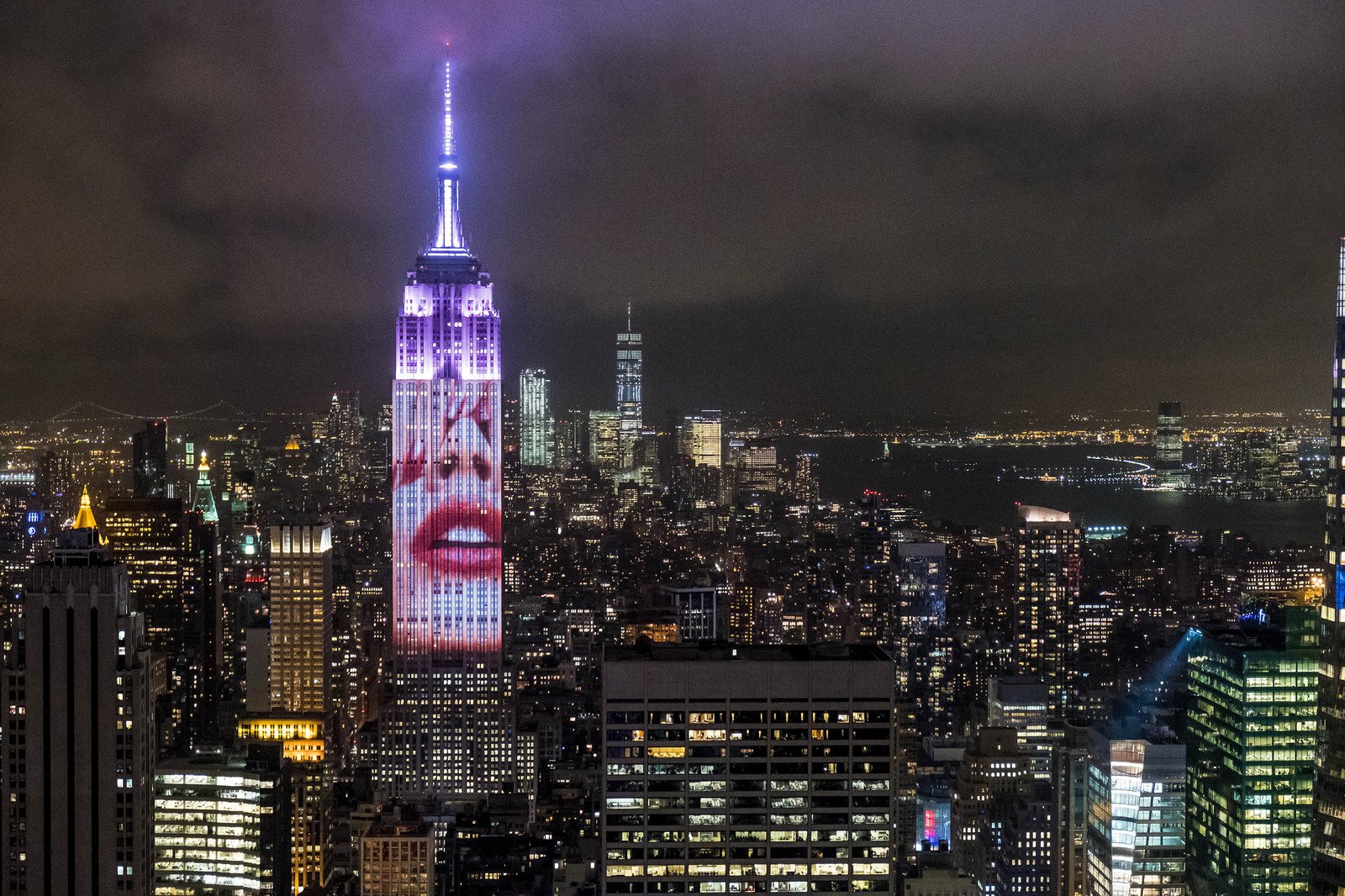 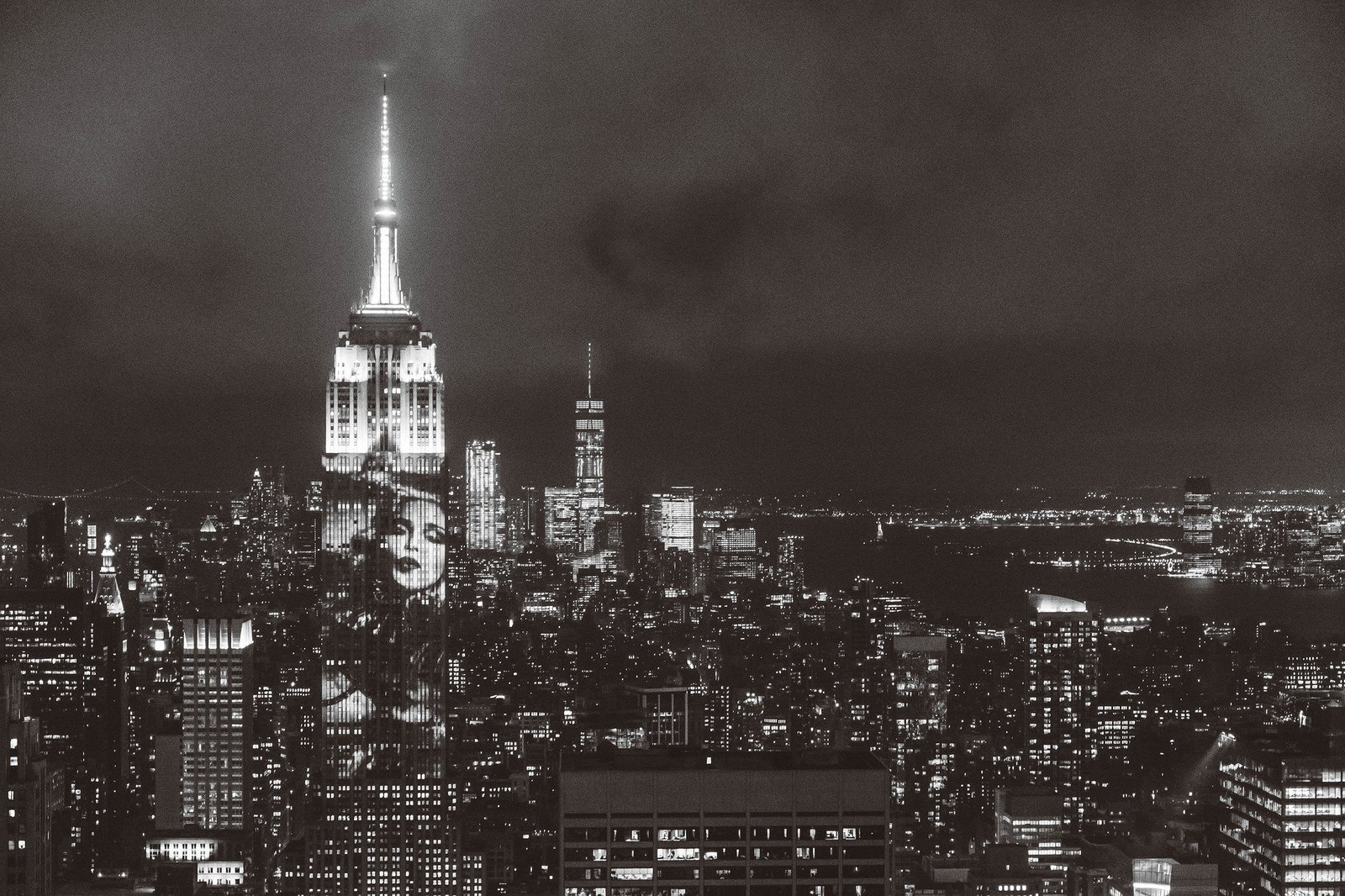 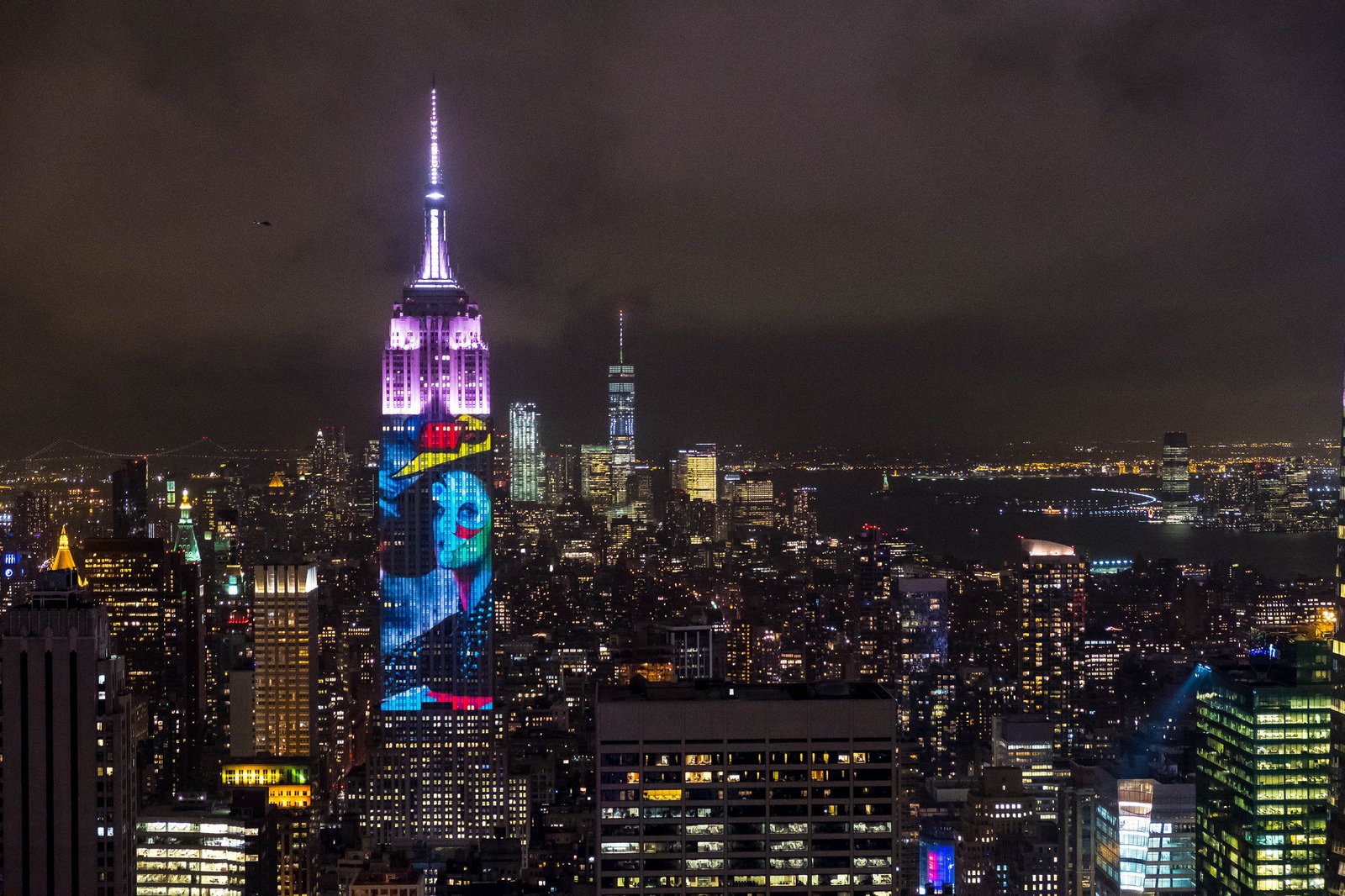 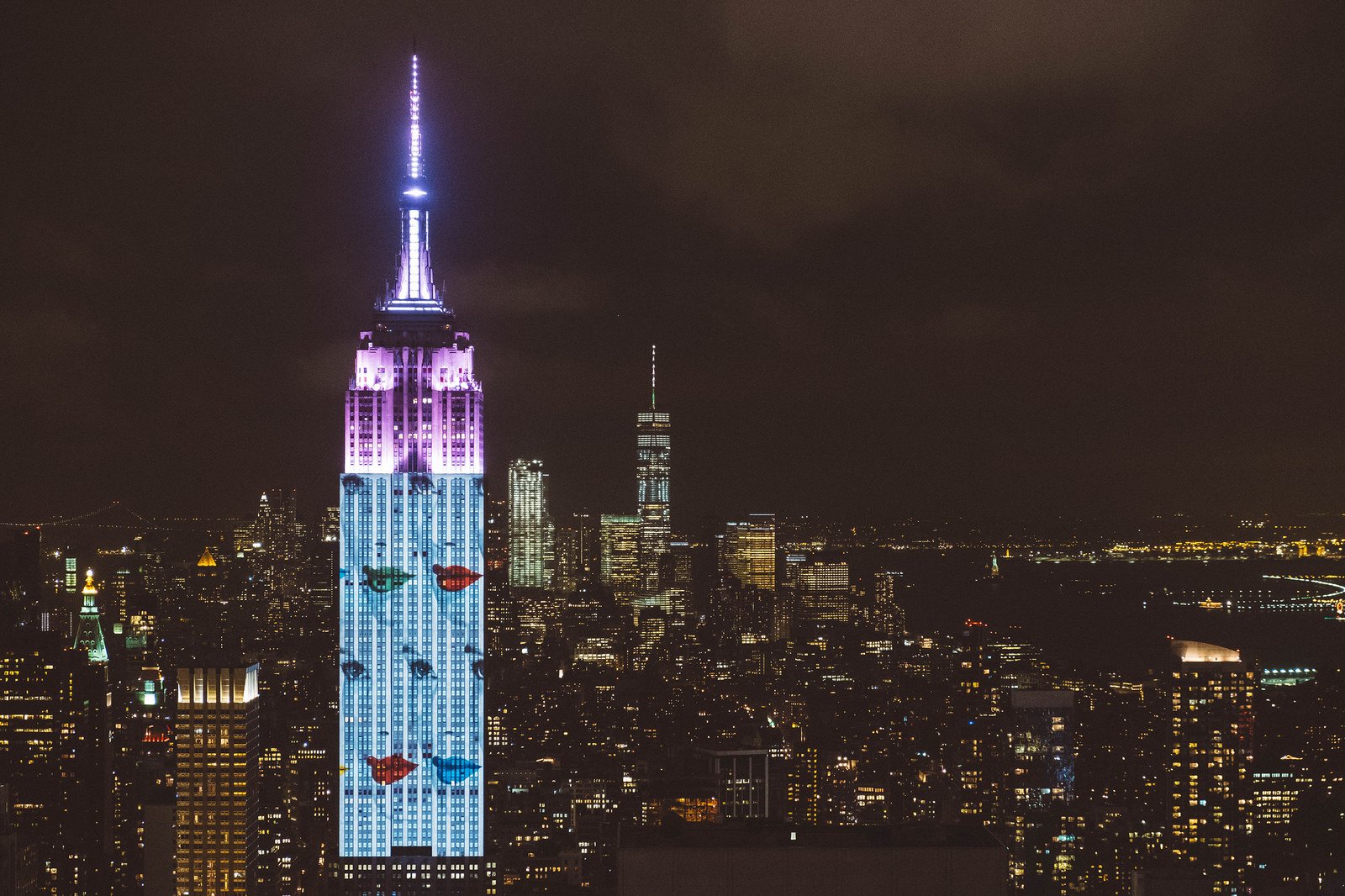 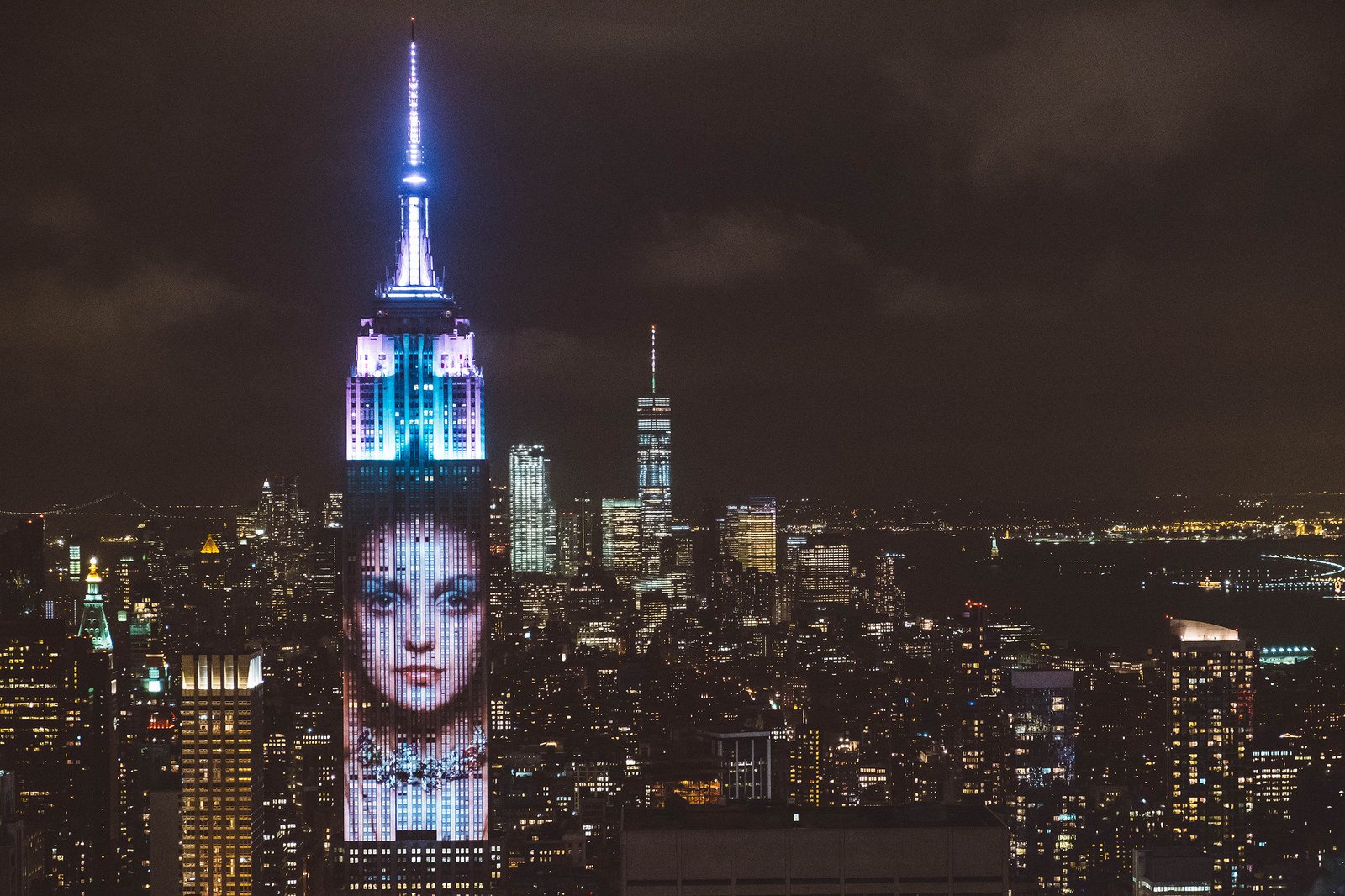 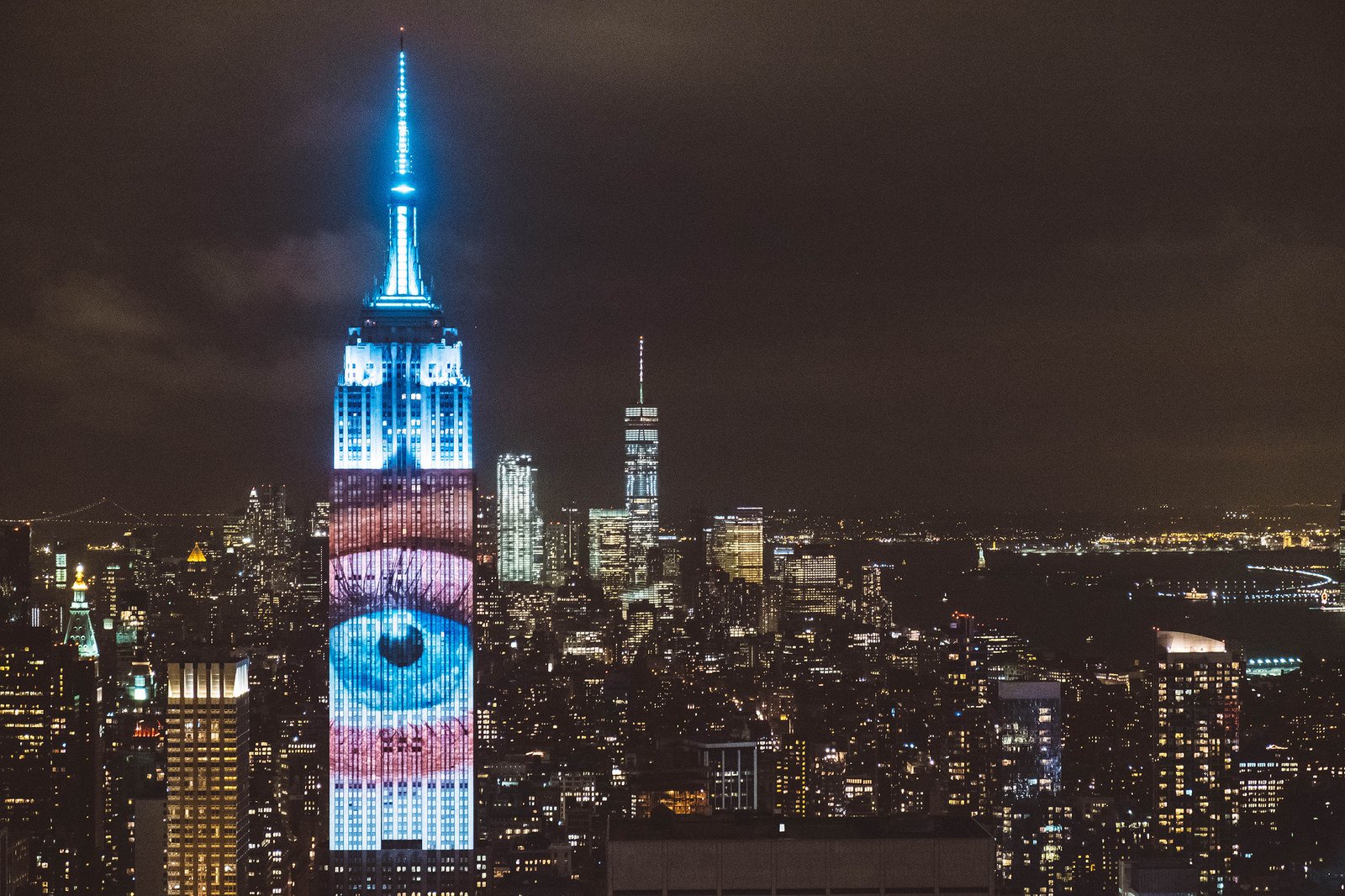 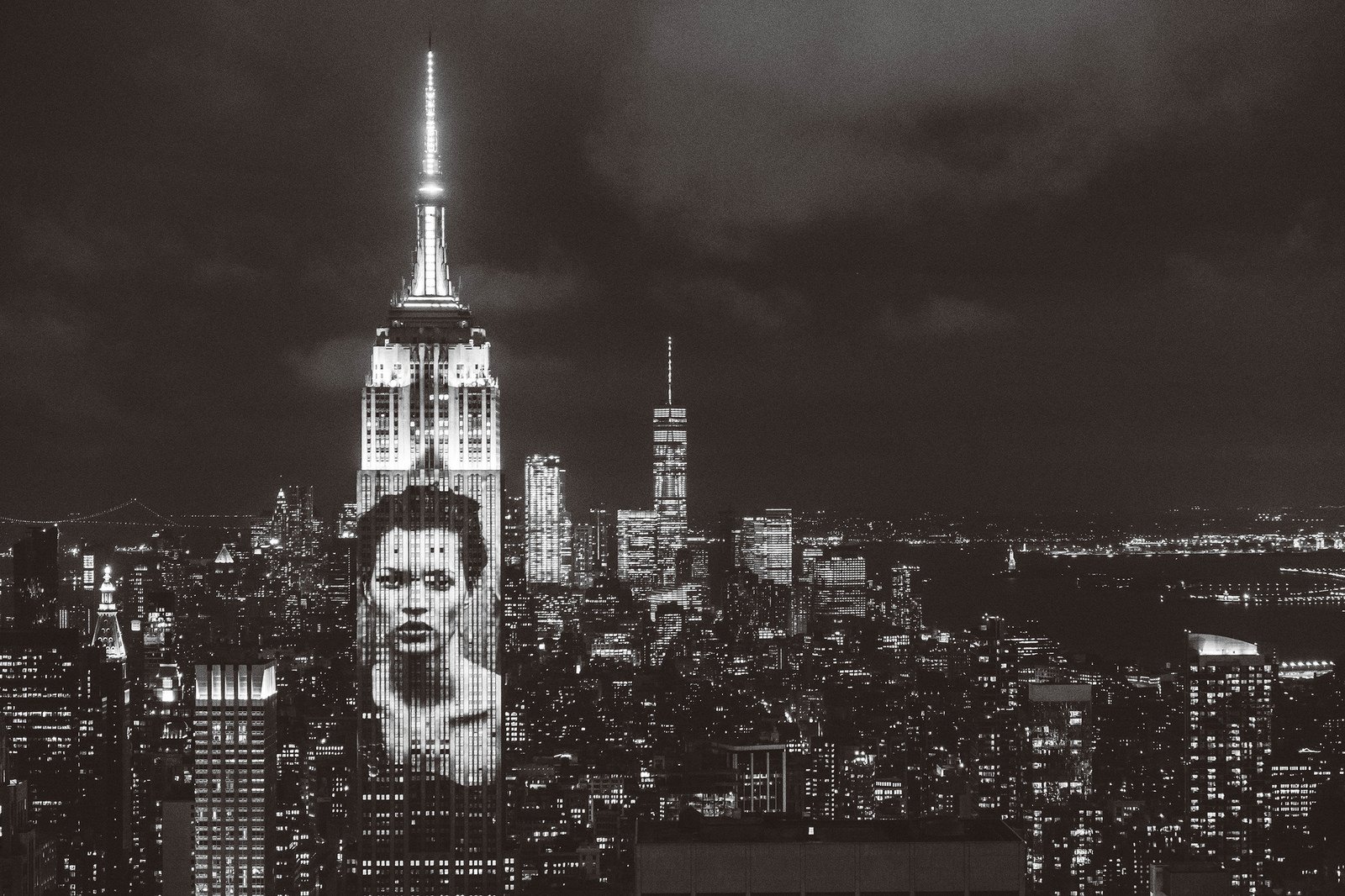 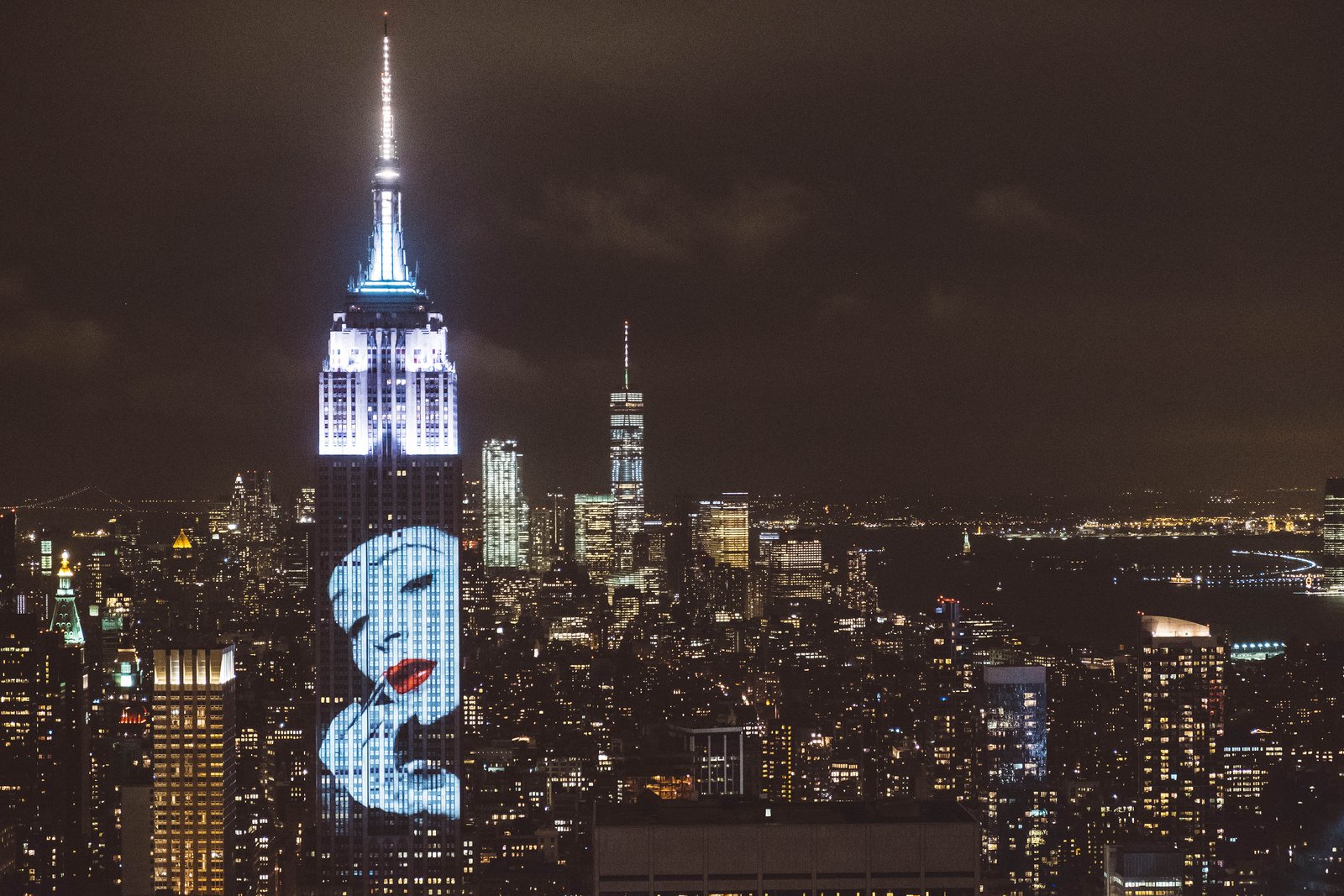 Of course, Rodriguez wasn’t alone. Harper’s Bazaar itself also captured photos of the event, which you can see here, or you can click play on the Facebook video below to watch the whole 30 minute long live stream for yourself.

(via Harper’s via Laughing Squid)

Image credits: Photos by Kenny Rodriguez and used with permission.

I’m a Wedding Photographer, and I Fell Into a Fountain with All My Gear

How to Build Your Own Flash Trigger with an Arduino