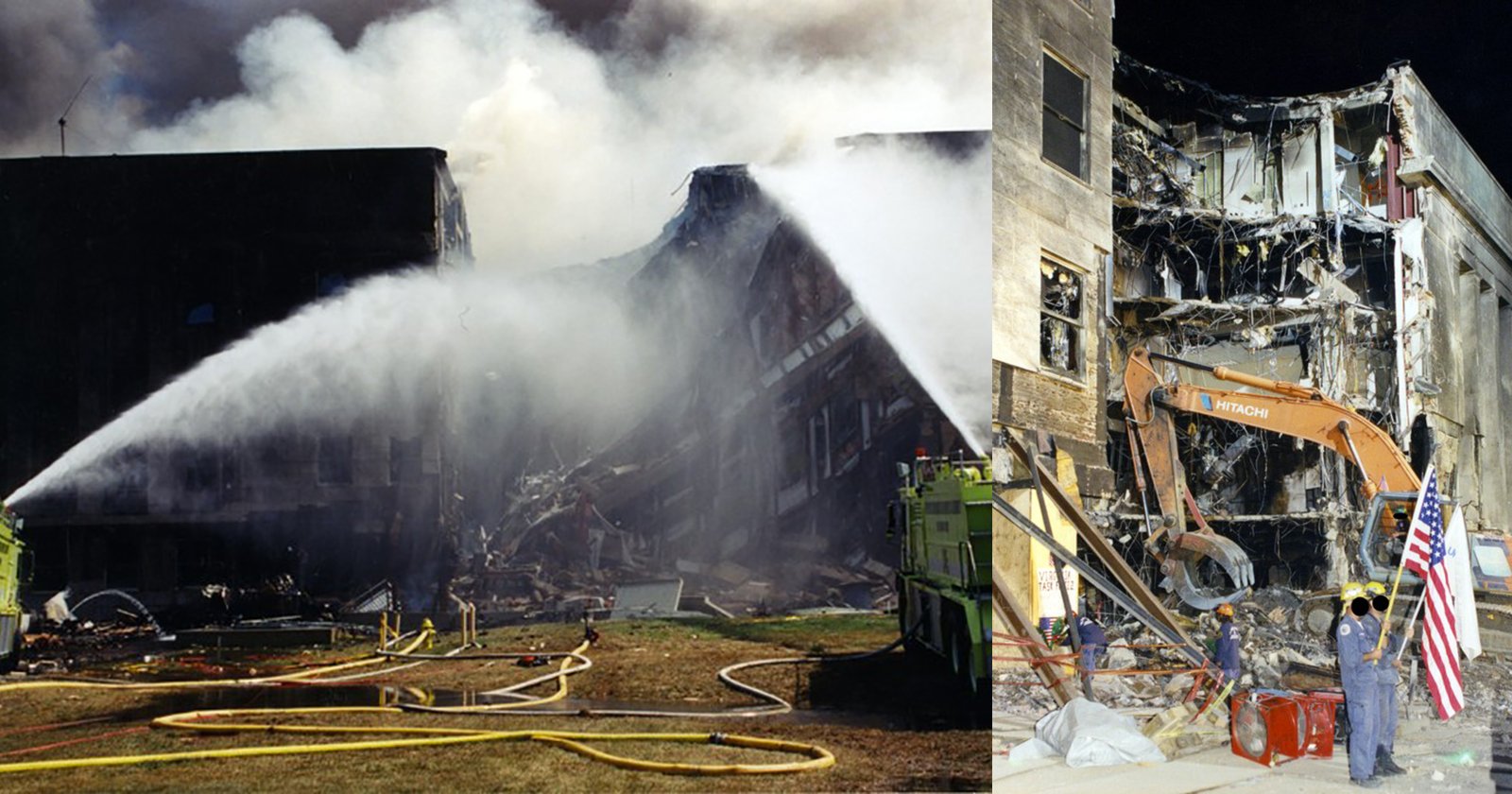 About a week ago, the FBI quietly re-released a collection of photos from the 9/11 aftermath into their online records vault. The photos, which focus on the wreckage at the Pentagon, were originally published in 2011, but disappeared for some time due to a technical glitch.

Despite reports to the contrary, FBI spokeswoman Jillian Stickels told the Associated Press last week that the new photos in the FBI vault’s “9/11 Attacks and Investigation Images” folder were not “previously unseen.” In fact, the photographs were originally uploaded in 2011, and only re-released on the 23rd due to a technical glitch that wiped them from the site.

It is unknown how long the photos were gone between their original upload date in 2011 and their restoration this month.

The restored photos include 27 photographs of debris, emergency workers, and even aerial shots of the damage at the Pentagon. Here are 10 of the images we found most moving: 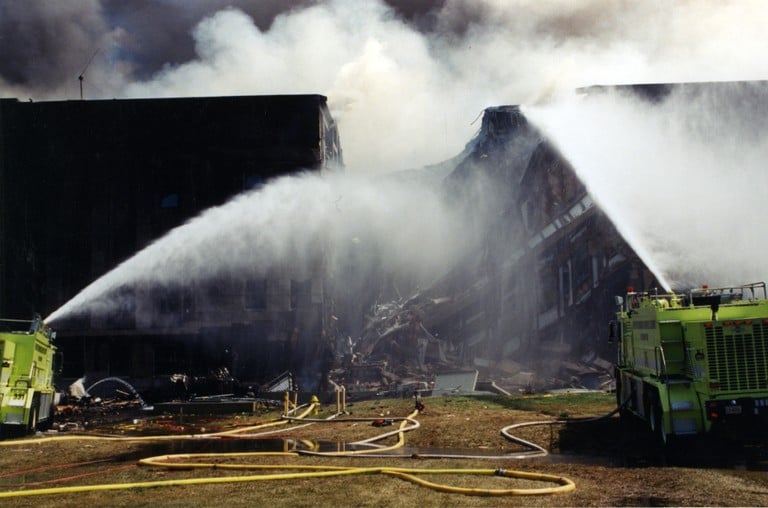 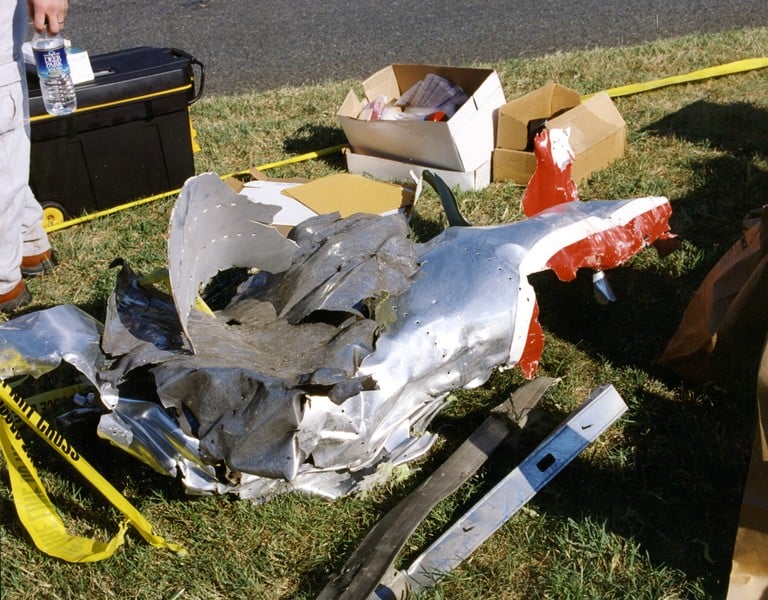 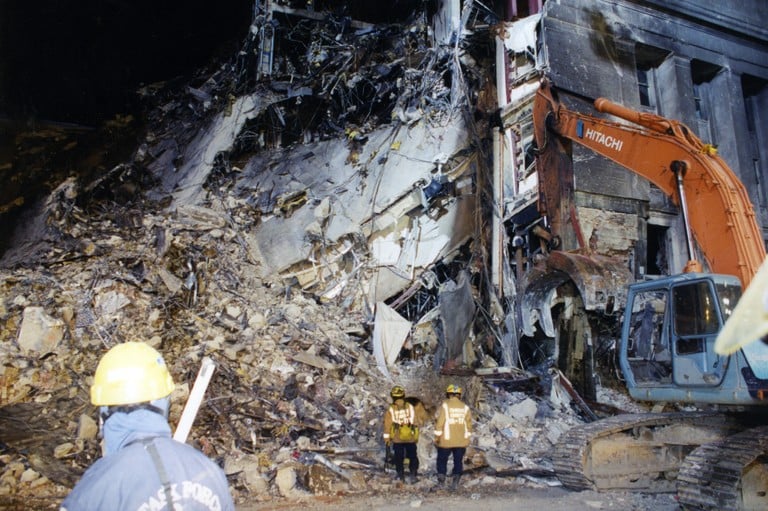 CORRECTION: The original version of this article claimed that these photos were “recently de-classified.” This is incorrect, and the article has been changed to reflect the FBI’s account.

Travel Photography with a 35mm: How a Prime Lens Stole My Heart