The timelapse is called “61G Ocean Entry,” and Fusco calls it, “easily one of the most exciting and challenging projects I’ve ever worked on.” It also might be one of the most beautiful, thanks to frames like this: 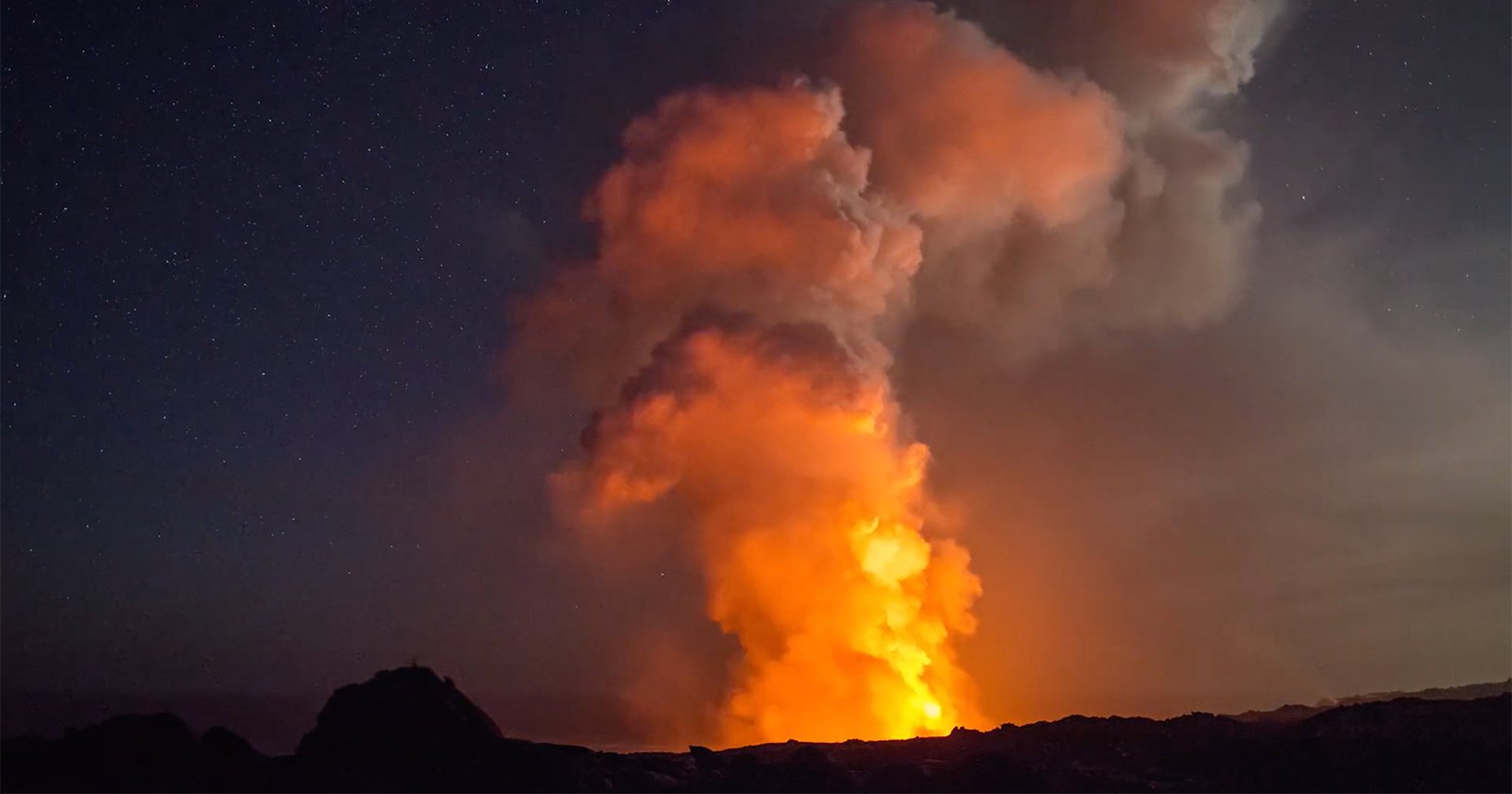 With just three days to shoot and some seriously uncooperative weather at first, Fusco and the Macphun team had to draw on all of their reserves of patience and perseverance to pull this timelapse off. You can catch the video above, and read an in-depth behind the scenes account of the whole adventure over on the Macphun blog.