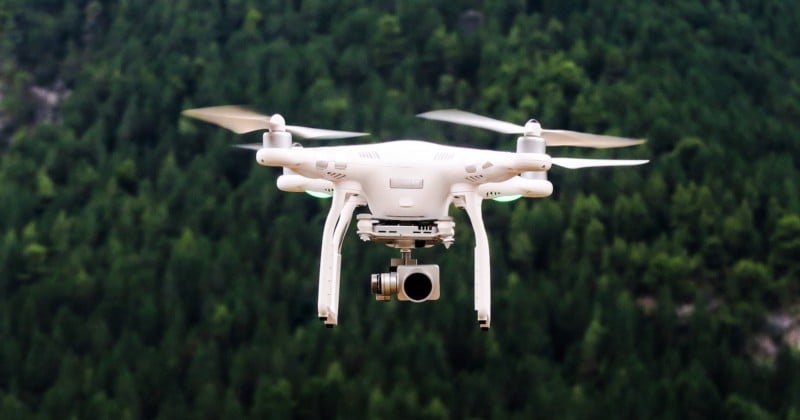 Seattle seems to be the epicenter of drone-related mishaps this week. Just a few days after we shared the story of a man who ran his drone into the city’s iconic space needle, another man has been convicted of reckless endangerment for knocking a woman unconscious when his drone fell out of the sky at a parade.

The original incident dates back to the summer of 2015, when Paul Skinner of Oak Harbor, WA was using his drone to capture the Gay Pride Parade in Seattle.

Skinner was flying his ($1,200, 2 lbd, 18-inch by 18-inch) drone over a crowd when he lost control; the drone careened into a building, subsequently falling onto a 25-year-old woman’s head and knocking her unconscious. Fortunately, her boyfriend was there to catch her, but she sustained what detective Patrick Michaud described as “not a gentle concussion.” Of course, it could have been much worse.

That was nearly two years ago; on Friday, a six-member Seattle Municipal Court jury found Skinner guilty of reckless endangerment. The charge is defined as “…conduct which creates a substantial risk of death or serious bodily injury to another person.” Skinner is scheduled to be sentenced on February 24th, when he will face up to $5,000 in fines and 364 days in jail.

Drone crashes are becoming an increasingly common news item—and probably an increasingly annoying one for the many responsible drone pilots out there. Let the case of Paul Skinner serve as a warning: there are real consequences to flying your drone recklessly.

(via Seattle Times via Fstoppers)

Capturing the Northern Lights from a Window Seat at 35,000ft