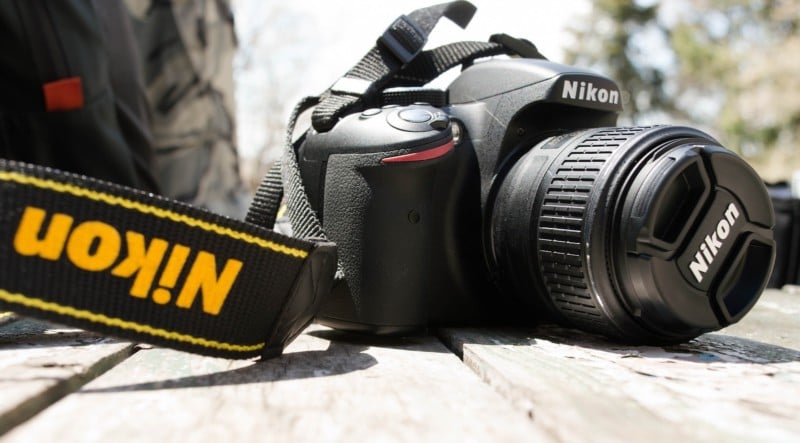 December 3rd, 2015 was the day I bought my first camera. I carefully chose one body and one lens: a Nikon D5300 and a 50mm prime lens. Here are a few of the things I’ve learned throughout my journey:

I learned a lot this year… more than this huge list. I wonder what great things I’ll continue to learn!
And you? How was your first year into photography? What things you learned and want to share?

Editor’s Note: Want to compare these lessons to a veteran photographer’s lessons after 15 years of experience? Check out the “What I’ve Learned Fifteen Years Into Photography” article we just published.

About the author: Marcos V Petri is a chemist who loves nature and thinks that buying a camera was one of the best decisions he ever had. He’s only just getting started, to follow him on his photographic journey, give him a follow on Instagram. This article was also published here.

GoPro Starts Selling the Karma Grip by Itself, Drone Still Out of Commission