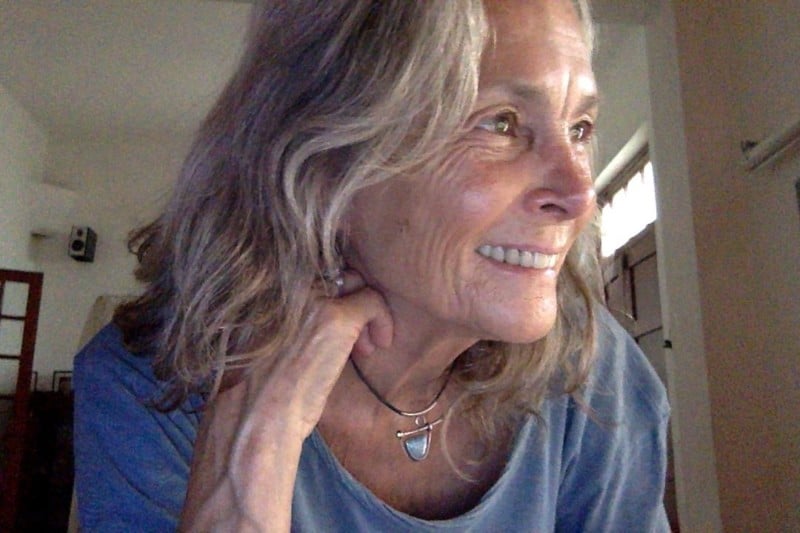 Tragic news from Mexico this week. Gifted Canadian artist and photographer Barbara McClatchie Andrews, 74, was found dead on the side of the road last Friday. Her suspected assailant is now in custody.

Warning: Parts of this story are graphic, proceed at your own risk.

Ms. McClatchie Andrews was allegedly killed by the airport bus driver who was transporting her from Cancun to her home in Merida. A passing farmer spotted her body on the side of the highway connecting the two cities on Friday morning, where investigators claim she was beaten, robbed, and ultimately strangled to death by her own camera cord.

While her death is still under investigation, the Yucatan state Attorney General believes robbery is the motive, and her bus driver Juan Carlos Lopez Martinez, who has been taken into custody, is the prime suspect.

McClatchie Andrews’ horrific death has been met with shock and sadness by her peers in the photography community, who remember her as a fascinating, lively, and vital soul who “just loved life” and could out-pace any 30-year-old. She was trilingual, travelled all over the world for her work, and established a home in Mexico after opening a non-profit gallery for emerging artists called “In Lak’Ech”.

“We are shocked and saddened by the death of Barbara McClatchie Andrews,” reads a statement from Art Works Gallery in Vancouver, one of the galleries representing Andrews. “We are heartbroken for losing such a dear friend and an accomplished artist. Our deepest condolences go out to her family and friends. We strongly demand the investigation brings her murderer to justice.”

Andrews is survived by her son and brother.

The Glorious Bokeh of the Legendary Canon 50mm f/1.0L