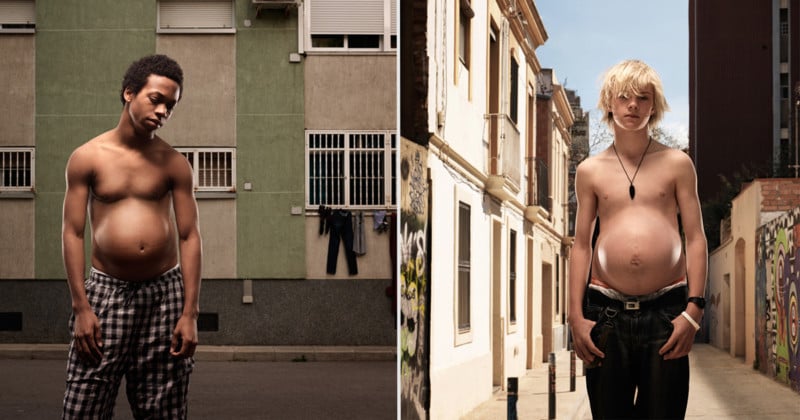 It’s one of the more shocking pieces of advertising photography ever created. These photos, created by non-profit advertising agency SERVE back in 2007, have resurfaced a few times over the years, each time proving to be a powerful tool in the battle against teen pregnancy.

The original campaign ran in Milwaukee in 2007, and the response was impressive. In fact, the campaign allegedly helped bring the teen pregnancy rate in Milwaukee down by a whopping 10%, and a similar campaign in New York helped reduce teenage pregnancy by 27%.

Here’s an example billboard from that original campaign:

Given how effective the campaign was, it’s no surprise Chicago decided to pick it up. The Chicago Health Department relaunched the campaign with some altered wording in 2013, generating a wave of press coverage including features in The Huffington Post and ABC’s Good Morning America.

The images, this time paired with the slogan “Unexpected? Most teen pregnancies are” appeared all over Chicago for a month in June of 2013, and while some people were turned off by the provocative images, the response was reportedly “overwhelmingly positive.” 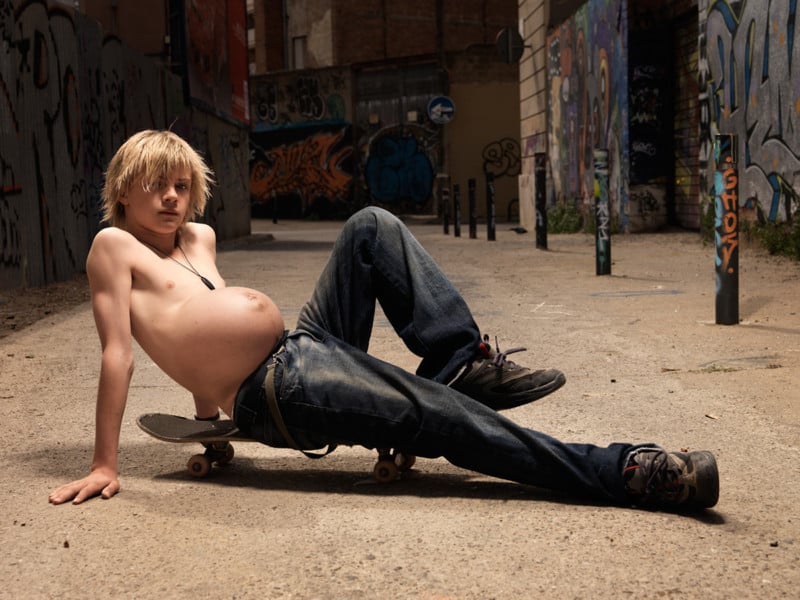 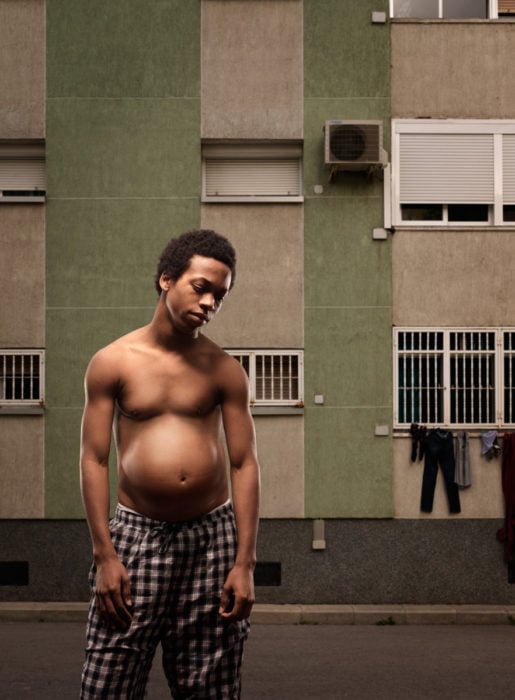 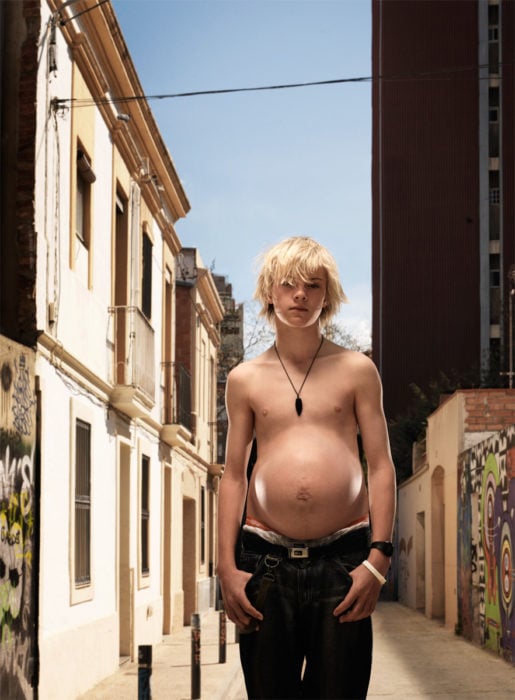 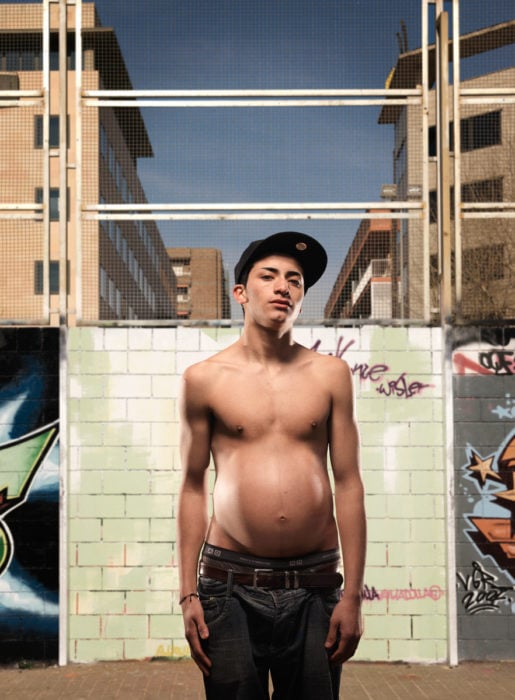 Portraits of Pokemon Go Players in the Wild