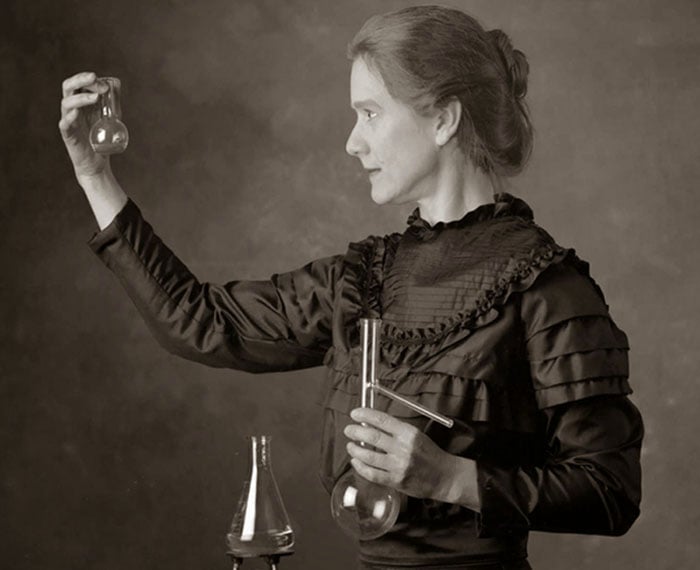 If you ever come across this photo being referenced as an old portrait of scientist Marie Curie, don’t be fooled. It’s actually a 2001 photo of an actress playing Marie Curie — a photo that has fooled a number of countries around the world.

The photo was captured photographer Paul Schroder and shows actress Susan Marie Frontczak. Here’s an uncropped and colorized version of the same photo: 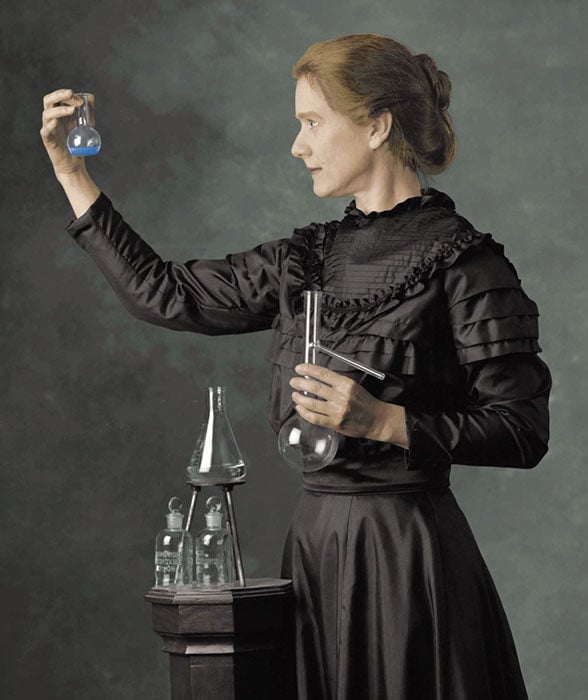 Popular Science reports that Frontczak makes a living by portraying Curie on stage in a one-woman drama titled Manya: The Living History of Marie Curie. She has performed the drama over 300 times over 13 years in many different US states and countries.

Schroder and Frontczak modeled their publicity photo after this real 1912 portrait of Curie: 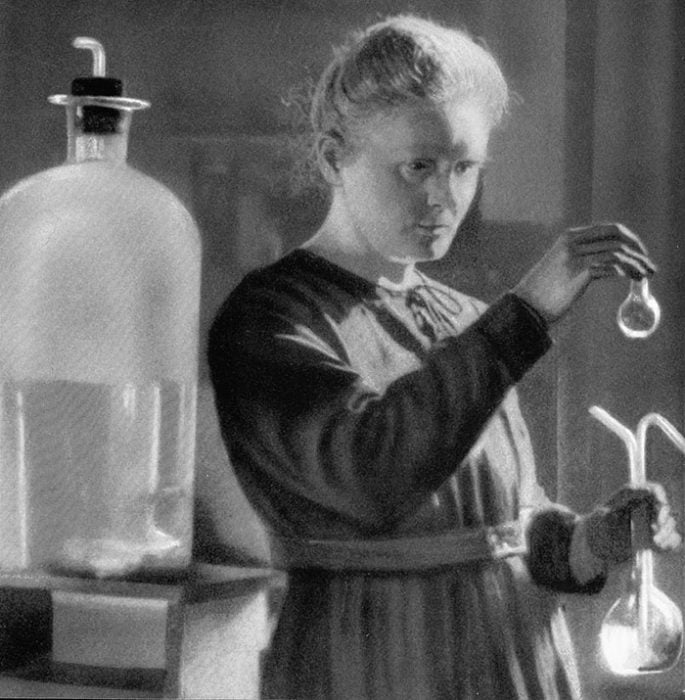 What’s interesting is that Schroder’s photo of Frontczak as Curie has been used for various purposes by people who have mistaken it for an actual historical photo of Curie.

“I find it a compliment that it was similar enough that they were convinced,” Frontczak told Physics Buzz in 2014. “There’s some essence [of her] that got captured.”

But Frontczak has mixed feelings about her likeness being used without her permission, and she’s hoping that the attention from the strange mistake may help her dreams of turning her one-woman show into a film.

(via PopSci via American Photo)

Why I Won’t Buy a New Camera

Macro Photographs of Cityscapes and Landmarks Reflected in Water Drops