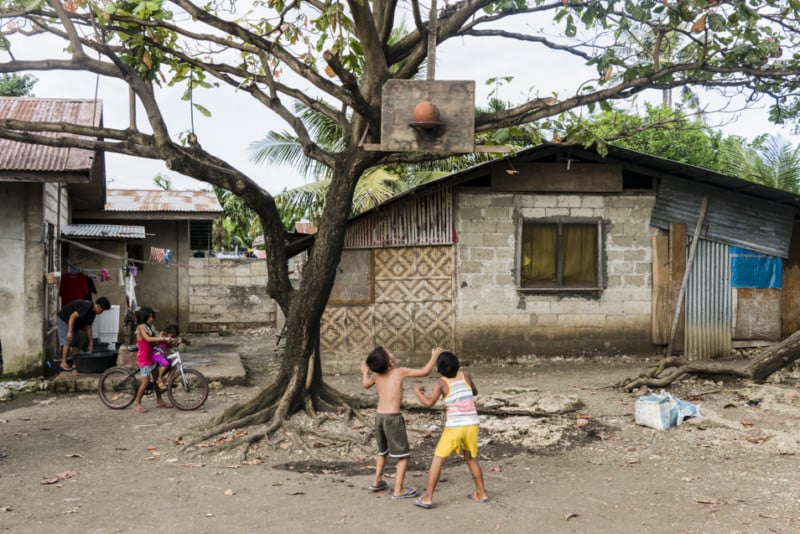 Basketball was invented in 1890 in America. By 1900, it was already in the Philippines where the locals had embraced the sport with open arms. Over a century later, one photographer is on a quest to capture just how important this sport is to the Filipino people.

Based in Cebu, Philippines, documentary photographer and videographer Richard Daniels has travelled all over the country to chronicle the Basketball Courts of the Philippines. More specifically, “the grassroots hoops and courts of the local, mostly impoverished villages in the Southern Philippines.”

“My intention was to document the environment and local culture, using the basketball court or hoop as the unifying theme,” explains Daniels. “The project is still ongoing with over 200 courts and hoops documented, together with sub sets of the series including a focus on makeshift backboards.”

Here’s a look at a small sample of those 200 courts and hoops he’s captured so far during this long-term project: 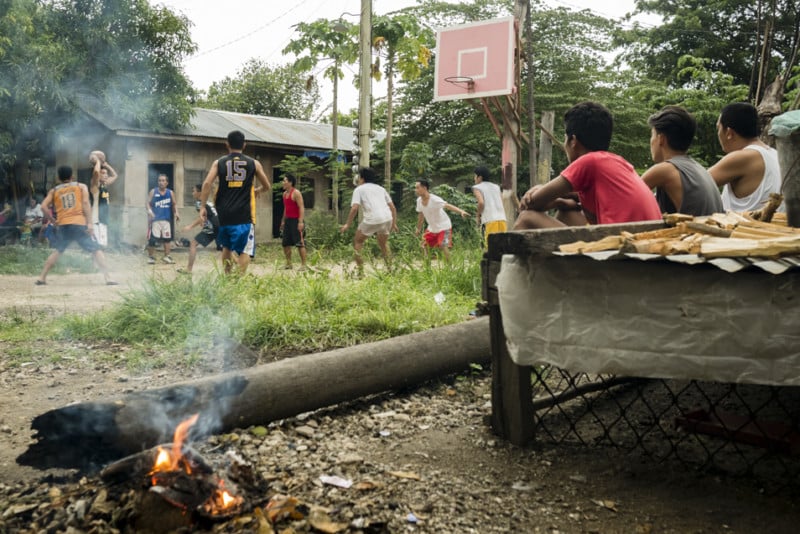 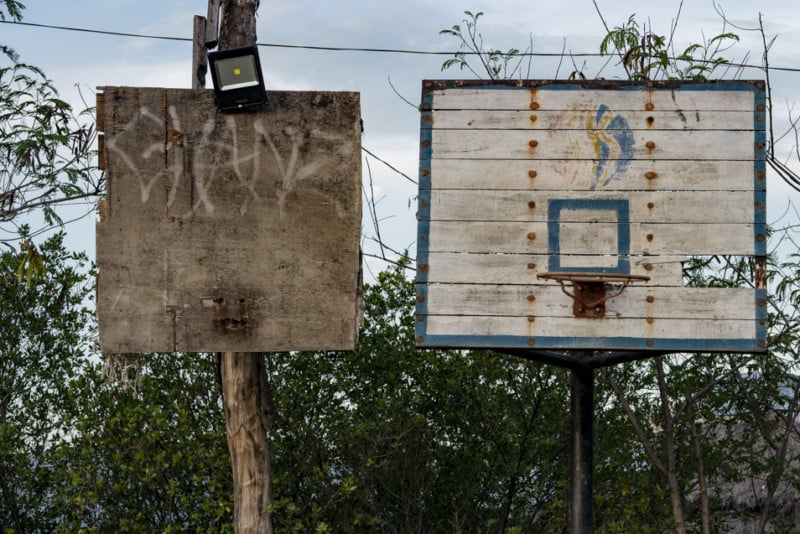 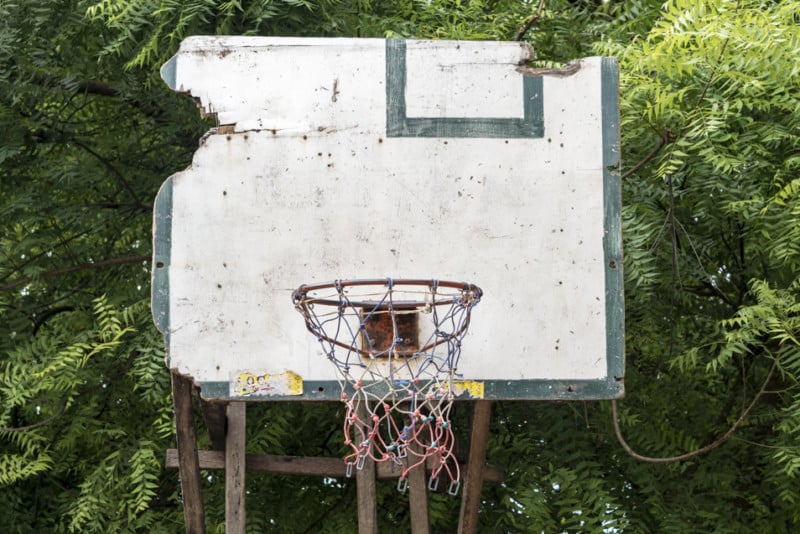 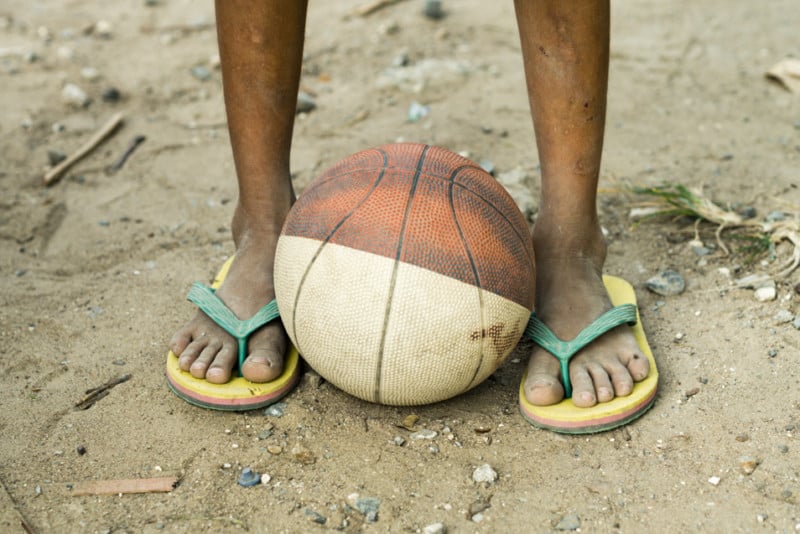 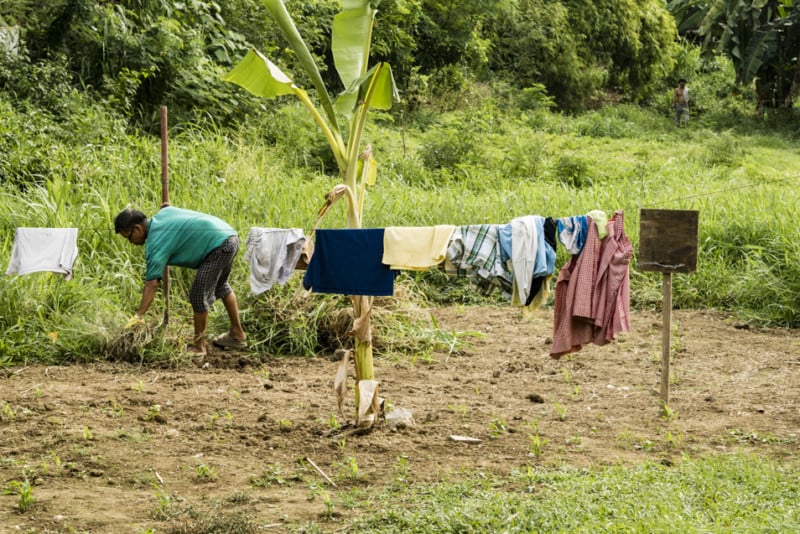 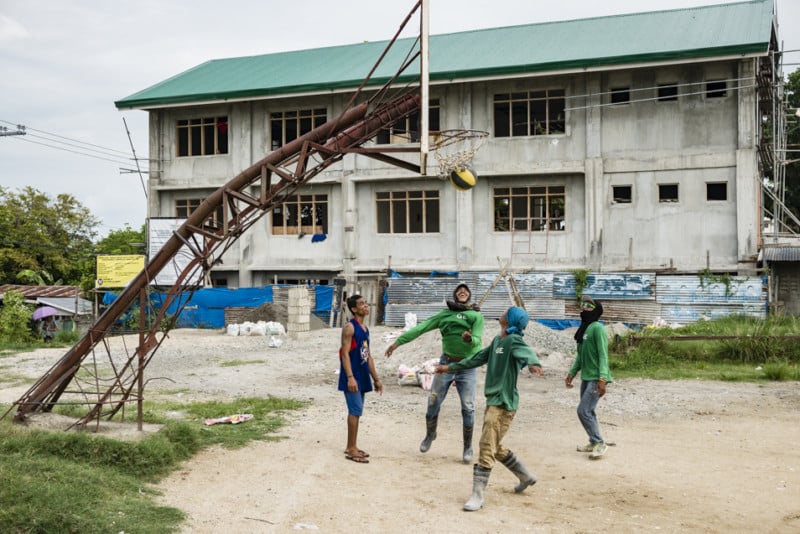 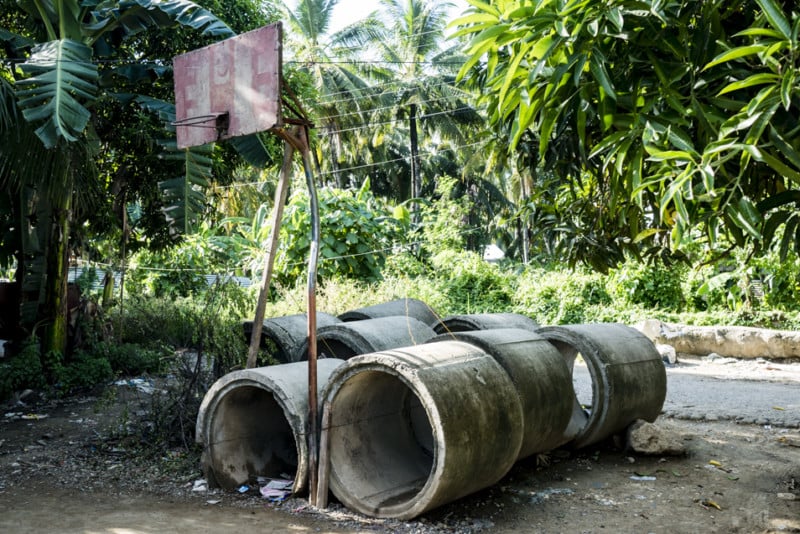 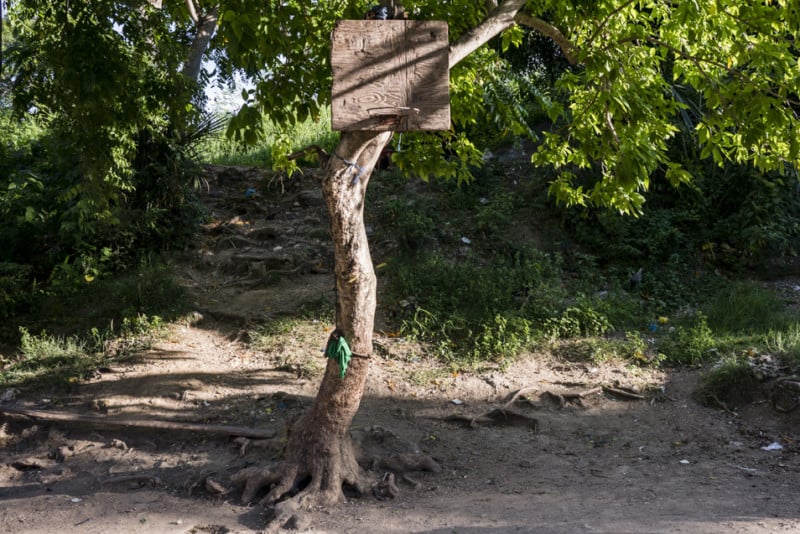 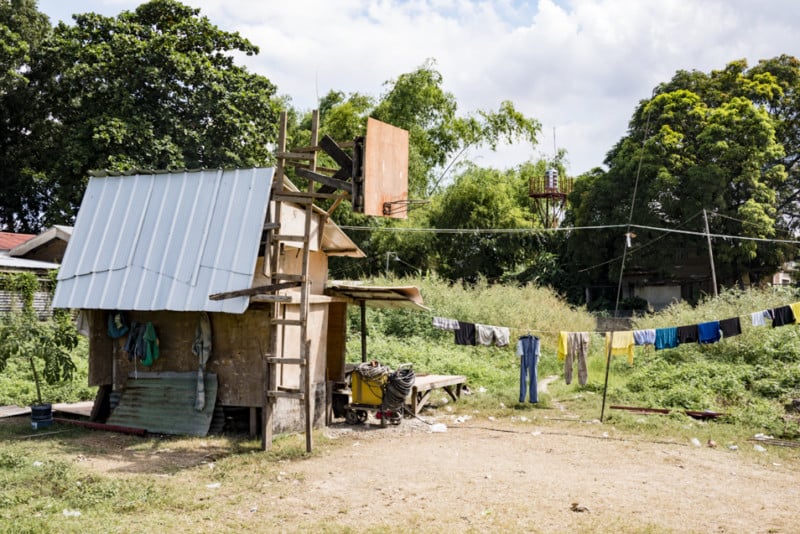 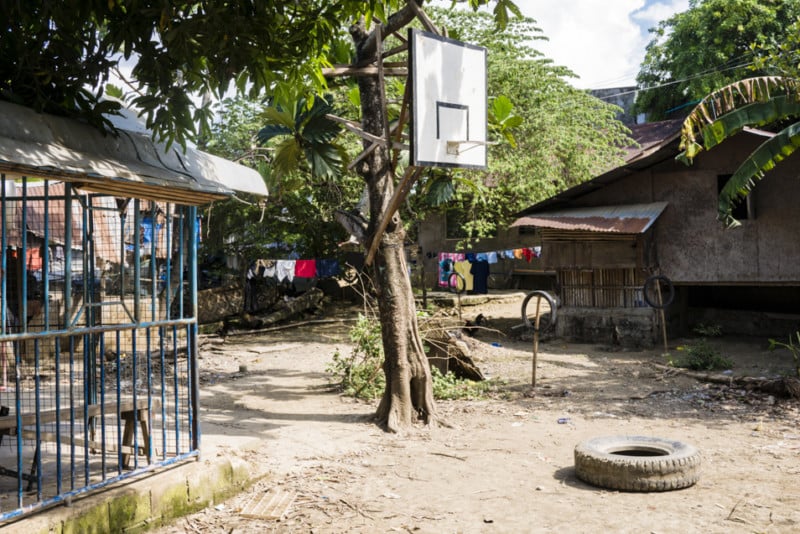 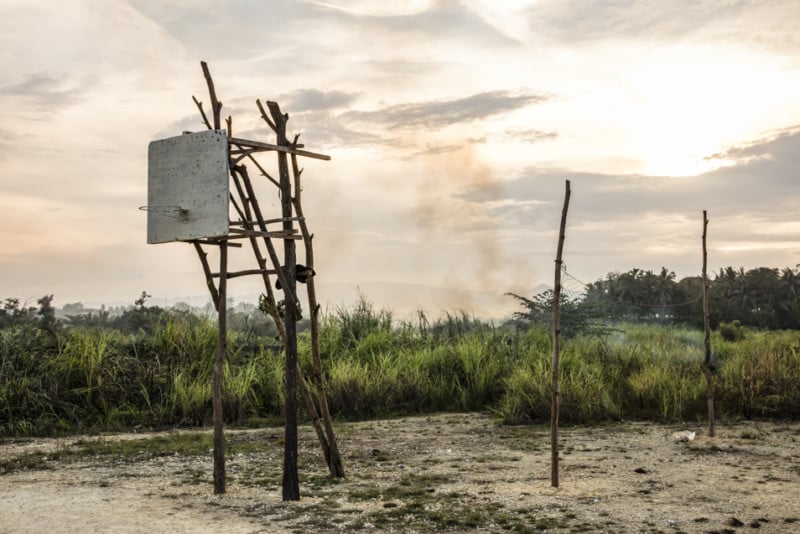 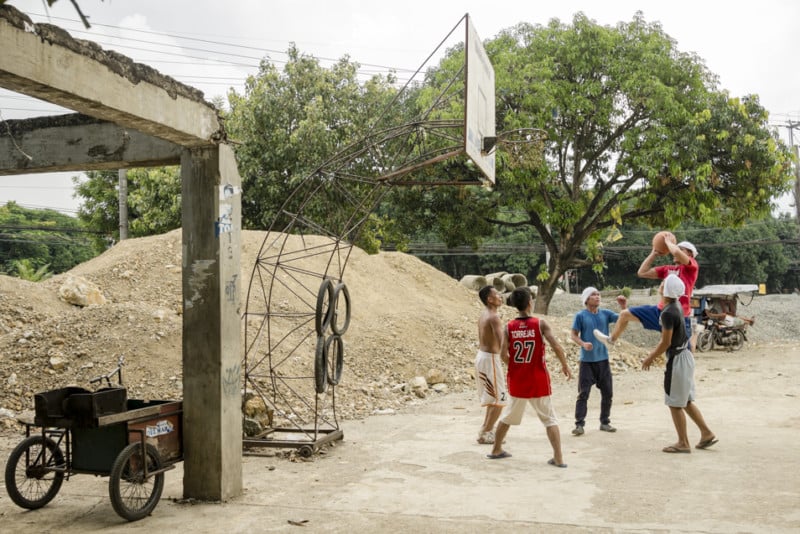 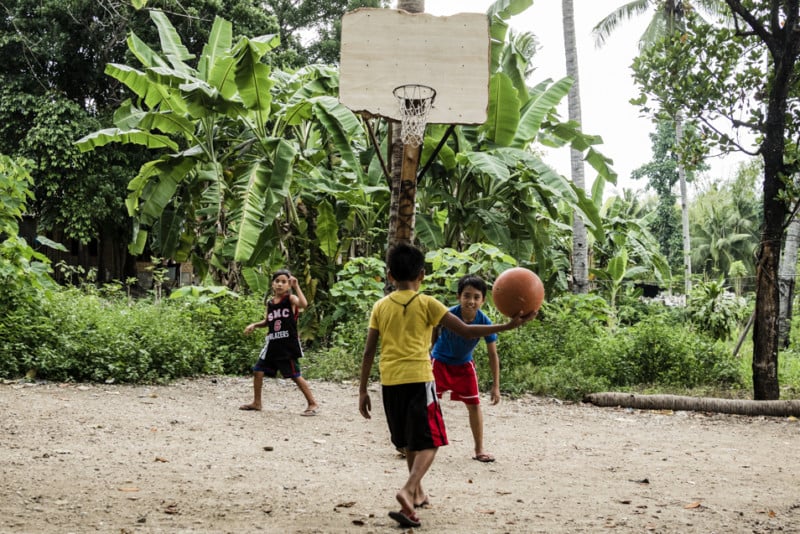 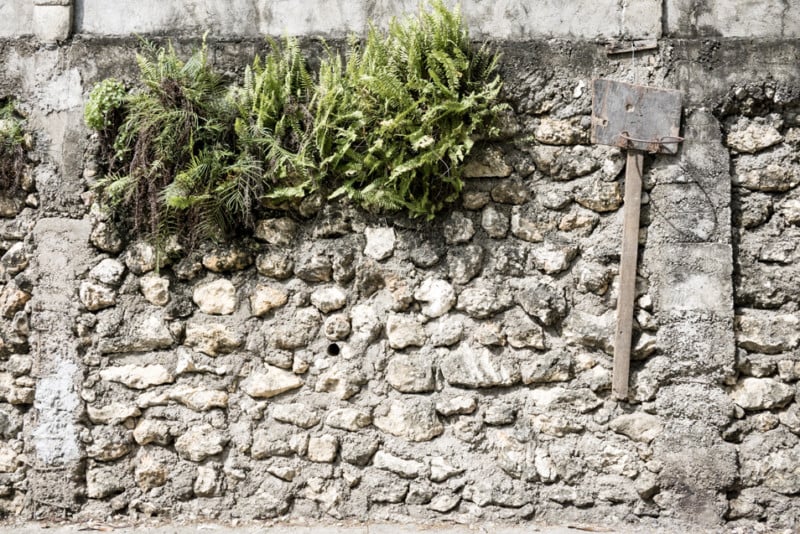 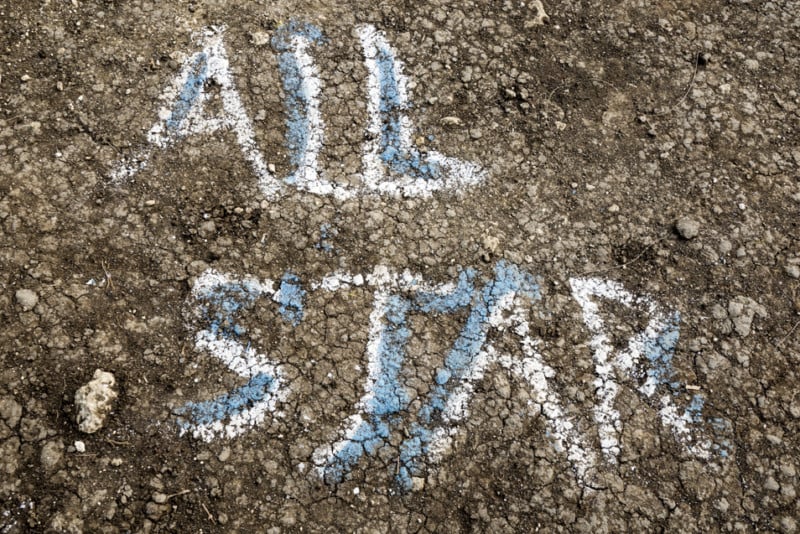 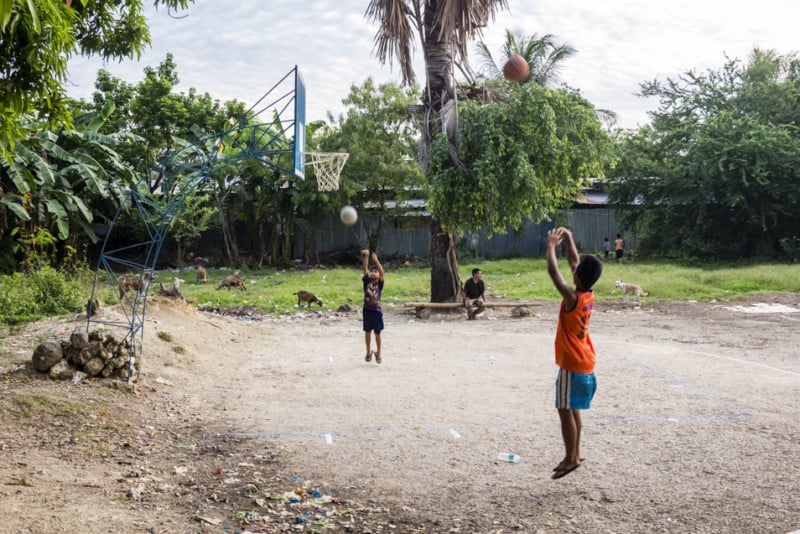 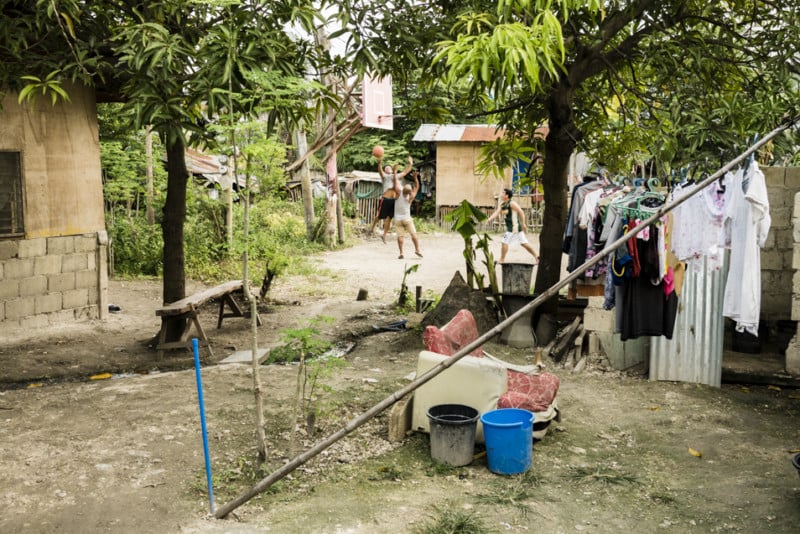 Image credits: All photographs by Richard Daniels and used with permission.

This is the World’s First Underwater Portrait, Taken in 1899