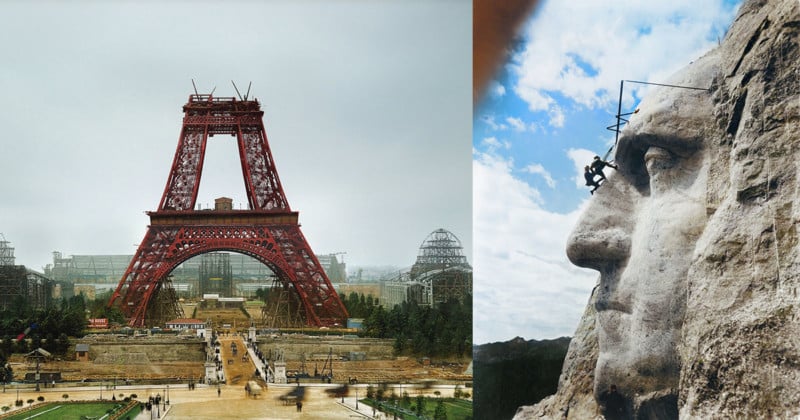 Colorizing retoucher Jordan J. Lloyd of Dynamichrome took vintage photographs of global landmarks under construction and added color to them to give us a different look at history. 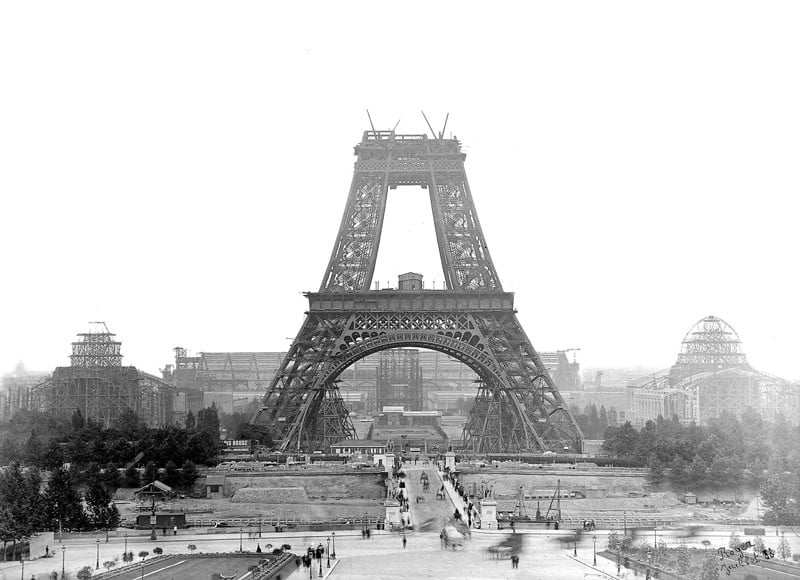 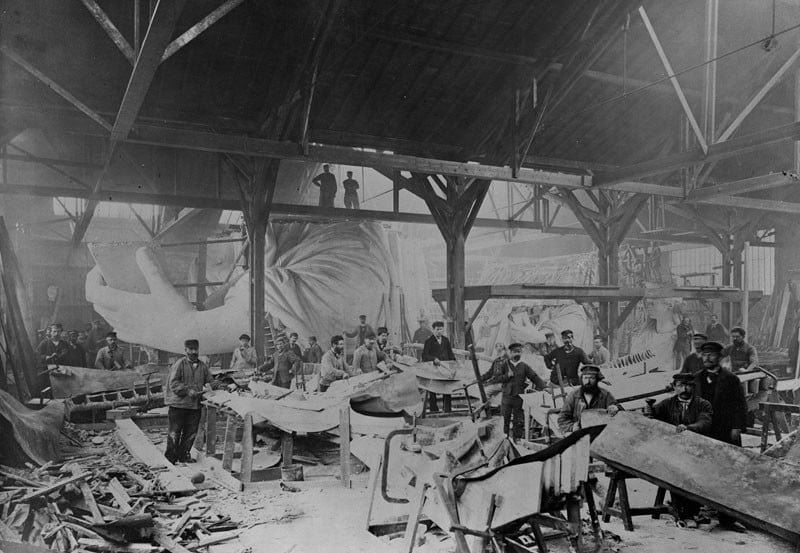 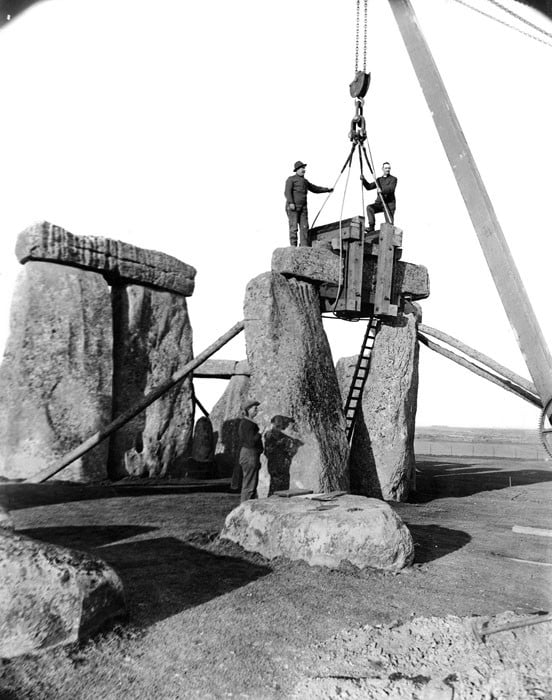 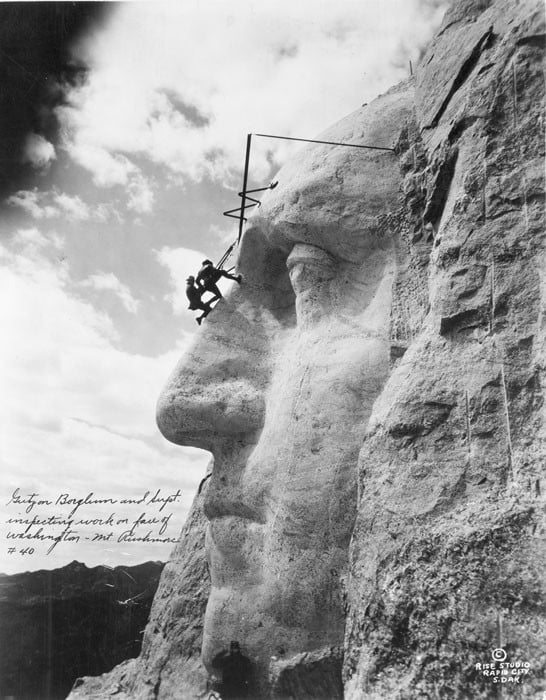 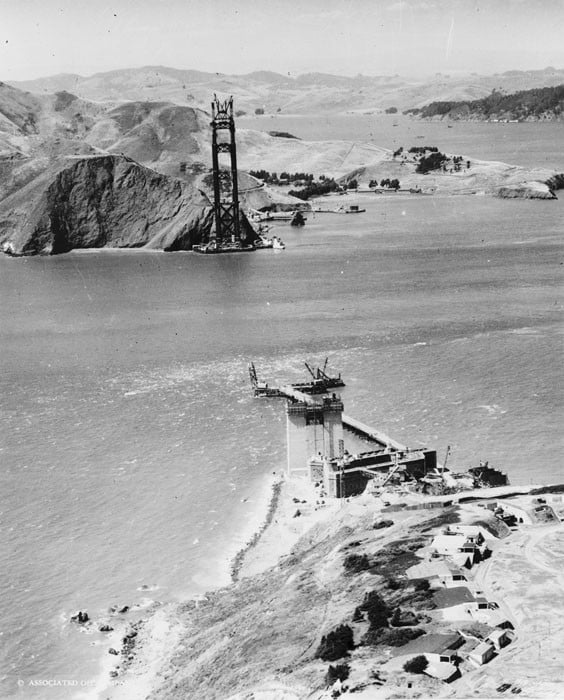 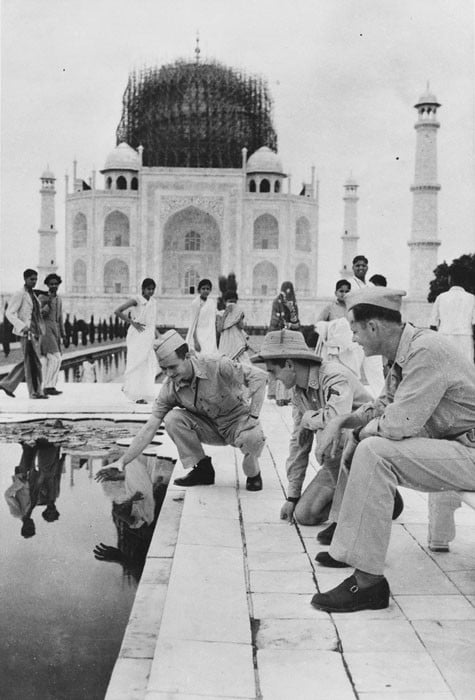 130 of these photos are being published in a new book titled The Paper Time Machine, created as a collaboration between Jordan Lloyd of Dynamichrome and Wolfgang Wild of Retronaut. The duo is working to crowdfund the publishing of the book through a campaign on Unbound, and are aiming to have the book released in the autumn of 2016.

What if Digital Camera Sensors Were Circular?