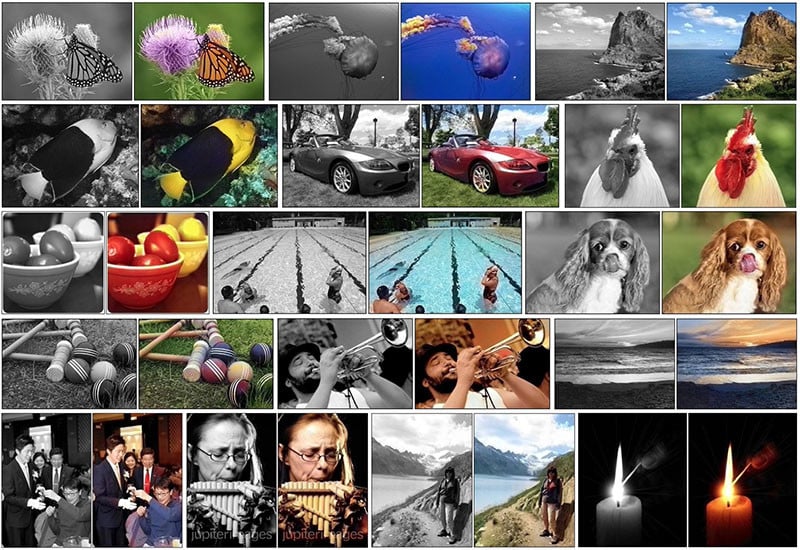 Colorizing old black-and-white photos with Photoshop has been a popular subject on the Internet over the past few years, as skilled retouchers use their time and skills to offer a new view of vintage images. In the future, though, software may be able colorize B&W photos with the click of a button.

Their new system is full automatic — other past systems have required a great deal of use input — and is trained on over 1 million color photos. Compared to previous systems, this new one creates colorized photos that are more vibrant and realistic. 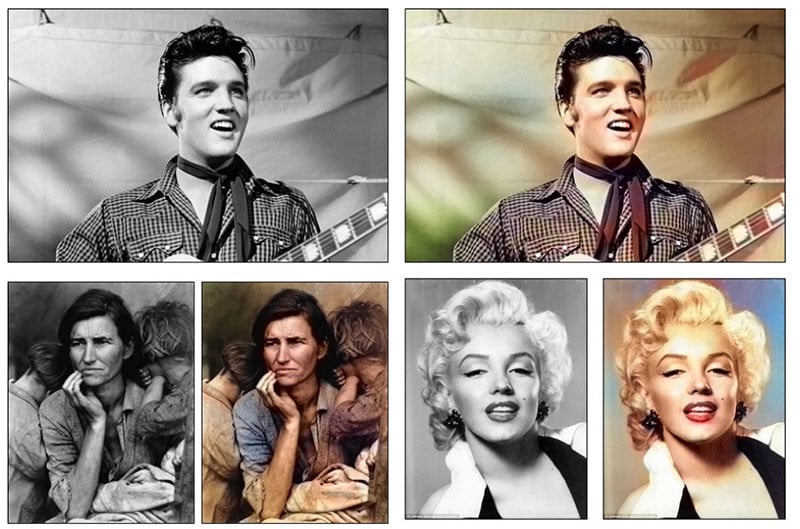 To test the system they created, the scientists found human test subjects and showed them two versions of photos — one would be the real color photo, and the other would be one that artificially colorized by the software. The humans were asked to figure out which was which.

20% of the photo pairs actually fooled the humans, meaning the colorized versions were guessed as the real color photos — this “fool rate” is much higher than prior research in this area.

Here are some sample photos that were automatically colorized by the system. This first set contains photos by renowned landscape photographer Ansel Adams (left is the original Adams shot, and right is the colorized one): While the results aren’t perfect, it’s a big step in the right direction. Researchers are working on making the results indistinguishable from actual color photos.

If you’d like to read into the technical details of this research, you can do so on the website and in the full paper. Demo code has also been released on GitHub if you’d like to run it yourself.

Perhaps one day we’ll find an Auto-Colorize feature built into Photoshop that turns a monochrome photo into a color one with a simple click of your mouse.