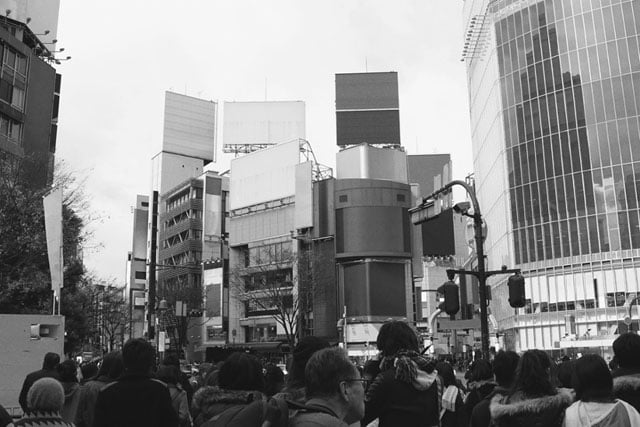 As with many major cities around the world, the bustling streets of Tokyo, Japan, are filled with advertisements that vie for your attention as you pass through. French graphic designer Nicolas Damiens wanted to see what the city would look like if every single advertisement were removed, so he shot some photos of ad-filled locations and then digitally removed the ads. The resulting series is titled “Tokyo No Ads.”

“Tokyo’s ads are part of its appeal, but what the bustling streets of Japan’s capital would look like without the logos, slogans and company names,” Damiens writes. 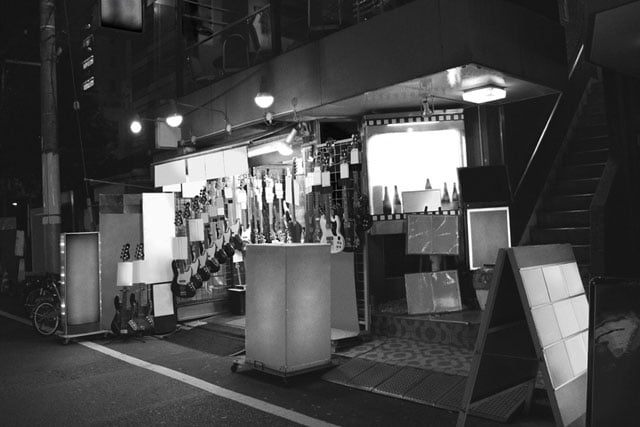 You can find more of Damiens’ work over on his website.

Image credits: Photographs by Nicolas Damiens and used with permission