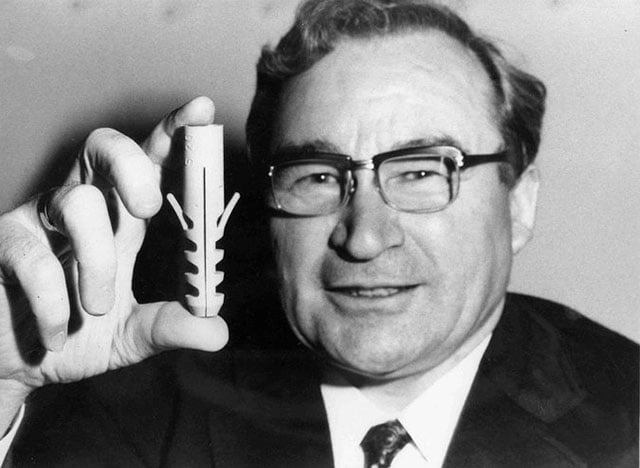 The inventor of the synchronized camera flash has died. Artur Fischer, a German inventor who registered more than 1,100 patents in his lifetime — beating Thomas Edison — passed away in Germany back on January 27th, 2016. He was 96 years old.

The New York Times reports that Fischer obtained a patent for the synchronized flash system back in 1947 after struggling to photograph his newborn daughter.

“At the time, you could only use a powder flash for interior shots, which you had to ignite with a cord,” Fischer said in a 2015 interview with Der Spiegel. “It was dangerous, and the picture quality was poor because the subject usually blinked at the flash.”

So he invented a better system himself — one that triggered a flash when a camera’s shutter was released. His invention was then acquired by the camera company Agfa.


“Getting a good shot just wasn’t possible,” Fischer said in another interview with the European Patent Office. “And I said, I want to have a picture of my daughter, and if all else fails, I need to build my own flash.”

Here’s a short segment about Fischer that just aired on NPR. It also discusses his other inventions, the most famous of which is the screw anchor that’s widely used today.

So, from flashes that are synchronized to camera shutters to hanging heavy picture frames on walls with screw anchors, the world of photography owes a lot to inventor Artur Fischer.

These Guys Sent a Sony A7s to 91,000 Feet from SF on a Weather Balloon