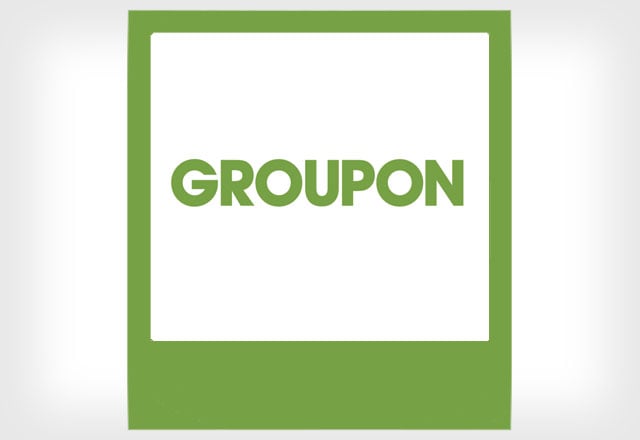 Groupon is being hit with a class action lawsuit that claims the deals company has repeatedly used Instagram photos without permission from the photographers.

The Chicago Sun-Times reports that the suit was filed yesterday by a photographer named Christine Dancel in the Illinois Cook County Circuit Court. Dancel says she shot a photo of herself at a restaurant last Summer and shared the tagged photo on Instagram. Soon after, she found that the Chicago-based Groupon had used her photo in a deal offer for that same restaurant.

The suit claims that over 1,000 Instagram photographers have had their photos stolen in an identical way as “a core part of Groupon’s advertising strategy.”

“Groupon intentionally creates the false impression that the consumers appearing in the photos are endorsing” the offers, the suit argues. This photo usage causes “potential customers to think that people in the photos are satisfied Groupon customers even though they are not.”

Dancel says the usage is a violation of the 1999 Illinois Right of Publicity Act, which protects people from their name, image, or likeness being used without their permission.

The class action lawsuit is seeking an unspecified amount in damages from Groupon, which has seen its stock price plummet in recent years.

A Blueprint for Getting Started in Travel Photography