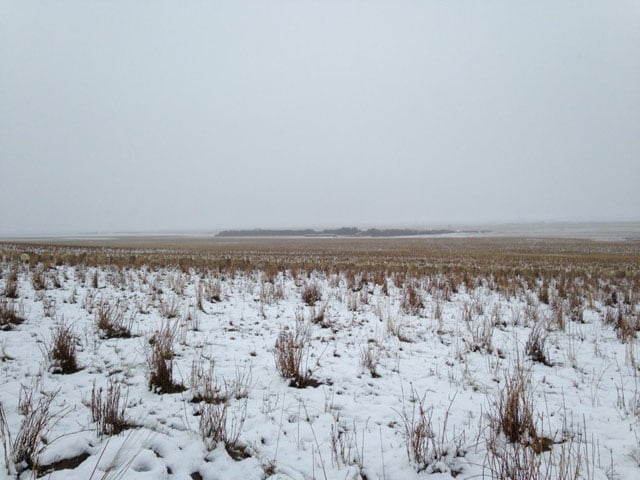 The Internet is abuzz over a series of photographs by a farmer named Liezel Kennedy in Saskatchewan, Canada. The image above may appear at first glance to be a simple snapshot of a snowy Canadian countryside, but it’s actually a photo showing how well sheep can blend into their surroundings in the wild. There are about 550 sheep in the photo.

Kennedy tells BuzzFeed she drove right past her flock the first time around, and that she had to get within 50 feet before she could fully make them out: 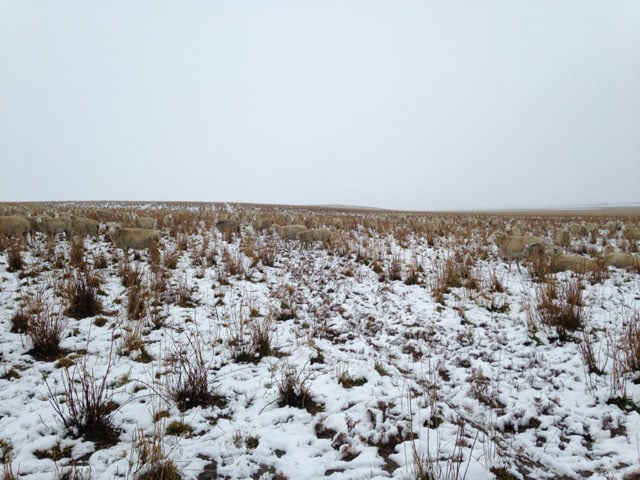 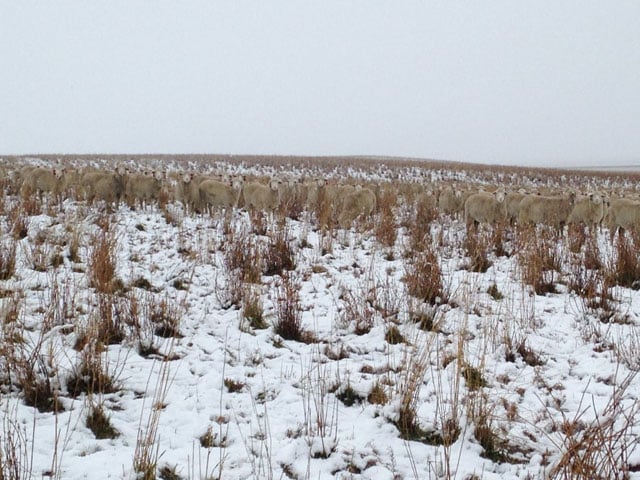 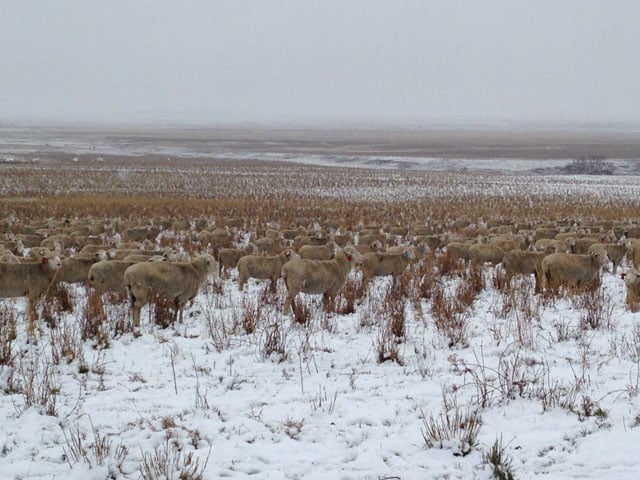 Kennedy checks her flock every morning after waking up, and sometimes she needs to hunt for a while before she finds where they are in the distance — even in the summer and spring:

@CraigSilverman we have the same problem in summer and Spring… pic.twitter.com/FmvcHdapmb

Image credits: Photographs by Liezel Kennedy and used with permission

Photographer Gets Dogpiled by Soccer Team in Goal Celebration

Thoughts on Drone Registration by an International Press Freedom Coalition