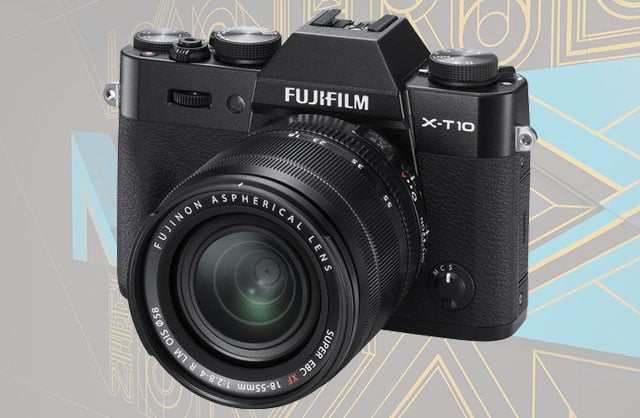 Google’s annual I/O conference is famous for giving attendees free phones, tablets, and laptops over the years. In case you haven’t heard, Adobe has the same tradition going on with its Adobe MAX conference. At the MAX 2015 conference in Los Angeles earlier this month, Adobe gave everyone who attended a free Fujifilm X-T10 mirrorless camera and an 18-55mm kit lens. It’s a kit that’s worth $999.


A full conference pass to Adobe MAX was priced at $1,595 this year, and Fujifilm was the official “camera sponsor” of the conference.

Gary Coyne of Imaging Resource writes that Adobe has given away free gear at its conference for at least a few years now. In 2014, everyone got a free Microsoft Surface Pro 3. In 2013, it was a Samsung smartphone, and in 2012, attendees received a free Google TV.