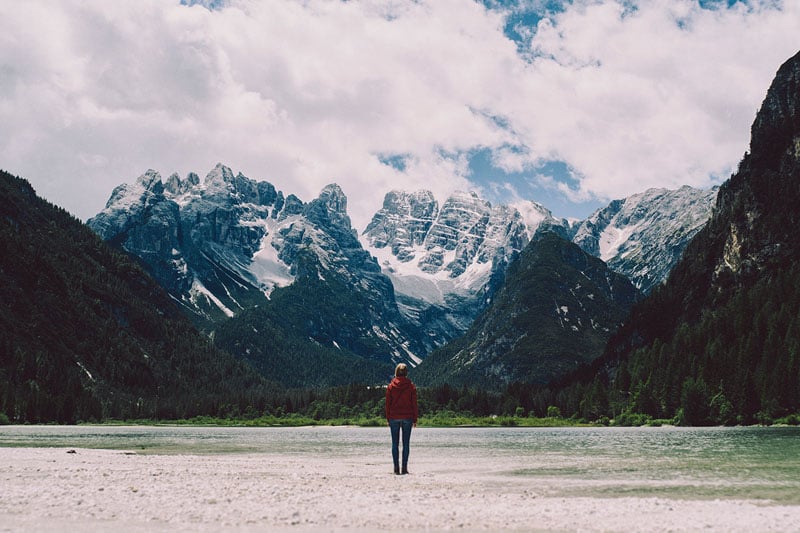 I have always wanted to see the Alps. They look so grand in the movies. After my roadtrip through the Norwegian mountains in 2014, it felt like the next step would be to see the Alps. But the question was: in which country?

I had never been to Italy before, and I had always been curious about Venice. So a combination of a couple of warm days in the Venetian streets and the cold Dolomites seemed like a great plan. So that is what I did, and I asked my girlfriend to join me.

We flew to Marco Polo airport in Venice, rented a car and headed west towards Lake Garda. From there we drove north, with the destination the Dolomites. 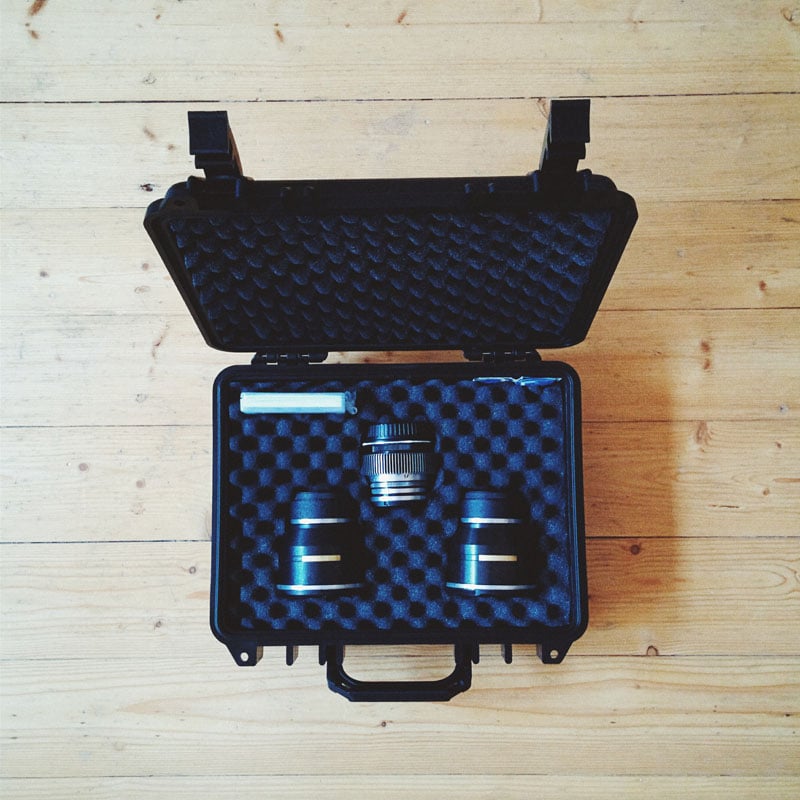 Although I wanted my photos to have a different look than my Norwegian landscapes, it felt a bit risky to only bring the retro lenses with me. However, when packing, I noticed that my camera bag got too heavy so I decided to leave all my Canon lenses at home. And I must say it was the best decision. The lenses gave such a sweet look to my photos and, in retrospect, I see that I wouldn’t even had touched my Canon lenses during the trip. 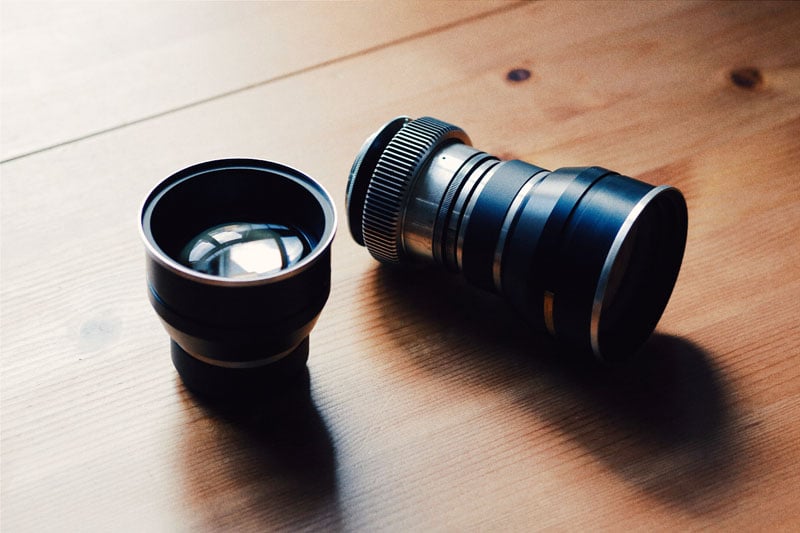 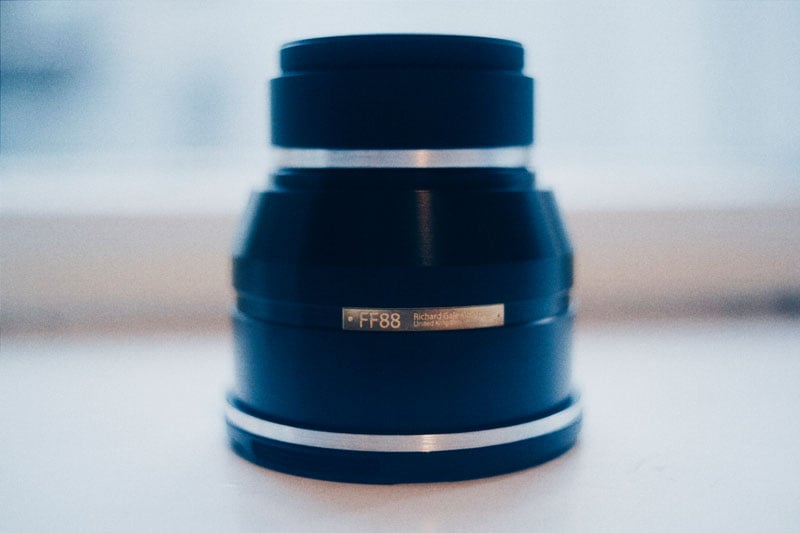 We didn’t book any accommodation on beforehand, apart from the last three nights in Venice. Driving as long as we wanted during the day, and then getting a hotel wherever we were, was certainly the best thing to do. And I believe we found places that we wouldn’t have found if we had booked online in advance. 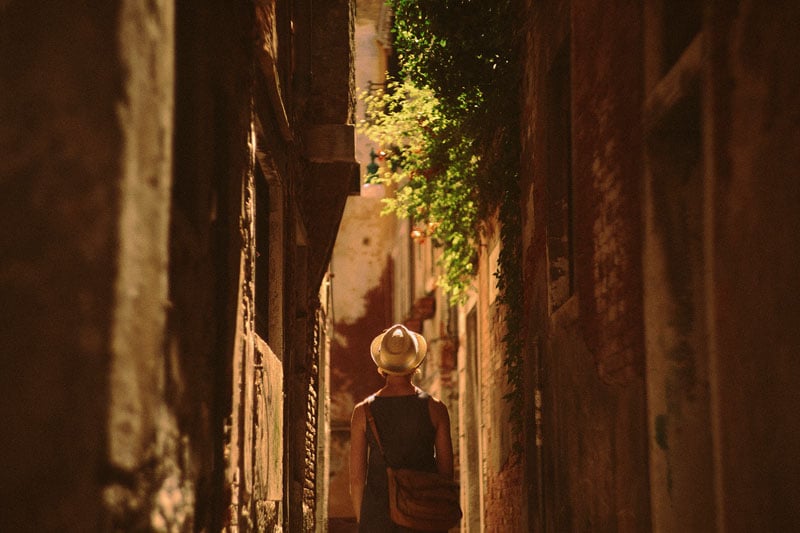 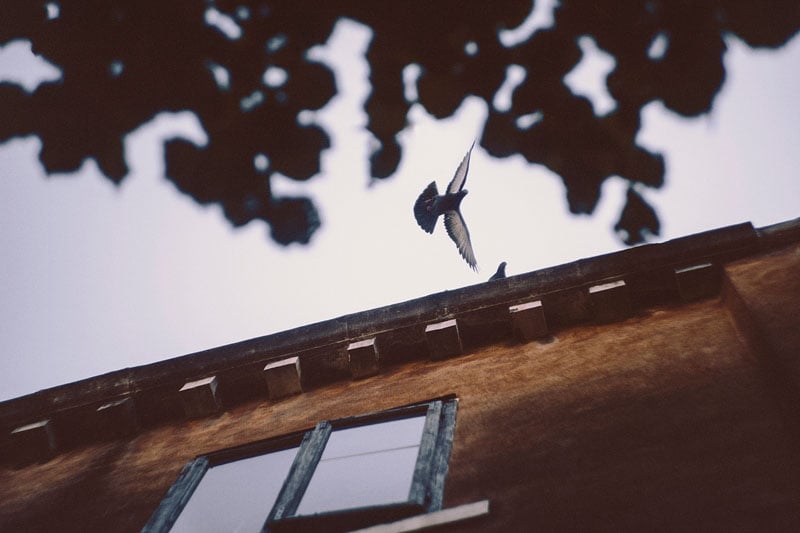 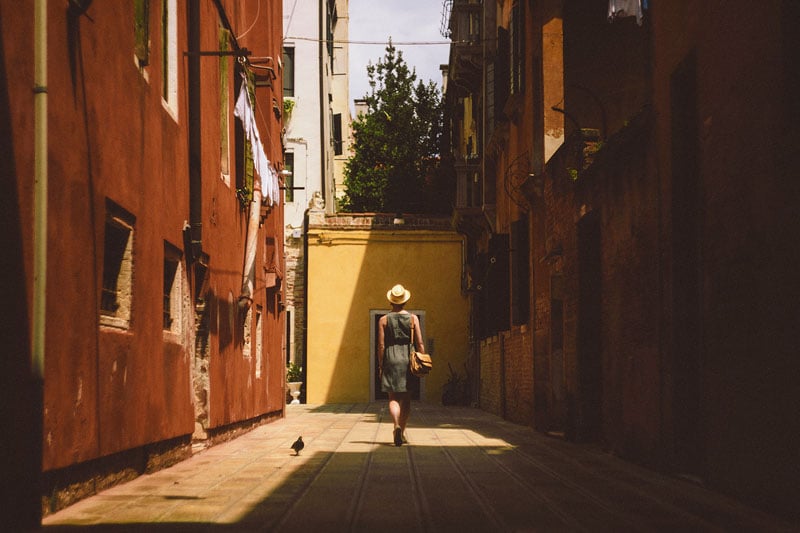 I had only tried hiking once before. That was in Lapland, in Northern Finland. But this was a long time ago, when I was a kid. Now I wanted to try it again, so we went hiking three times; in the ski resorts Cortina D’ampezzo, Val Gardena and near the Cinque Torri mountains. Hiking in the Alps was such a great experience and the routes were beautiful. It was also a great way to capture some photos. You absolutely want to photograph almost everything you see. 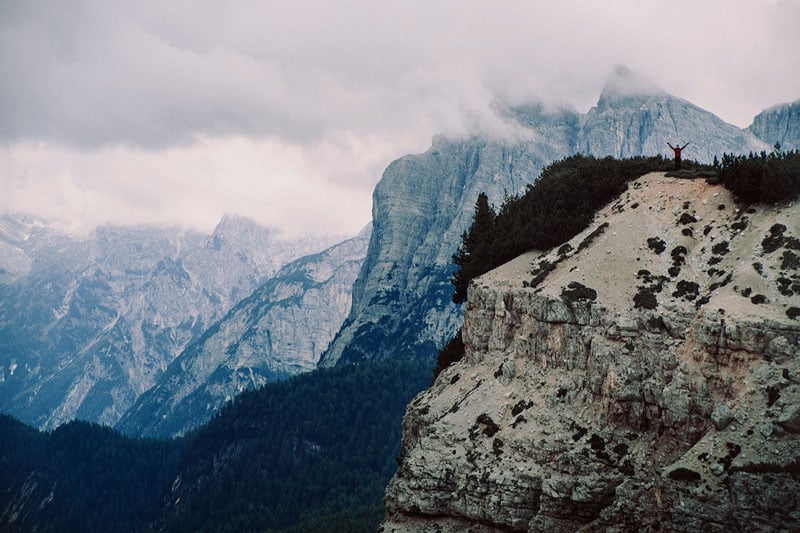 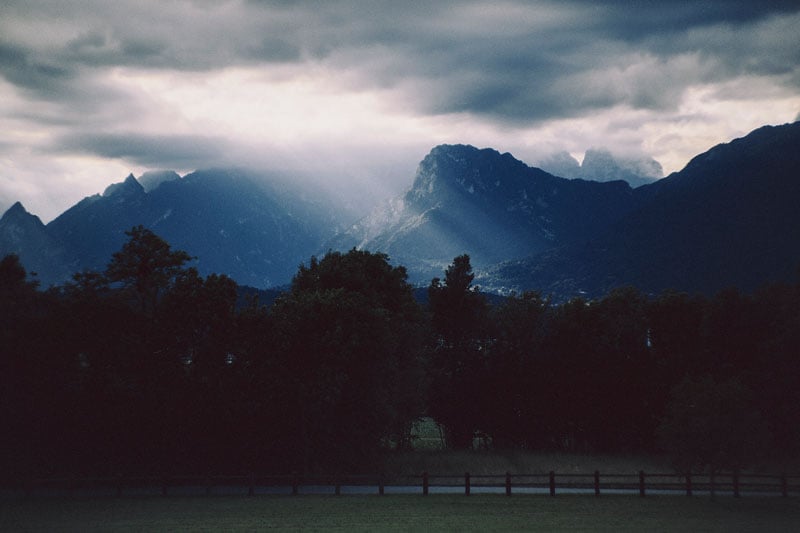 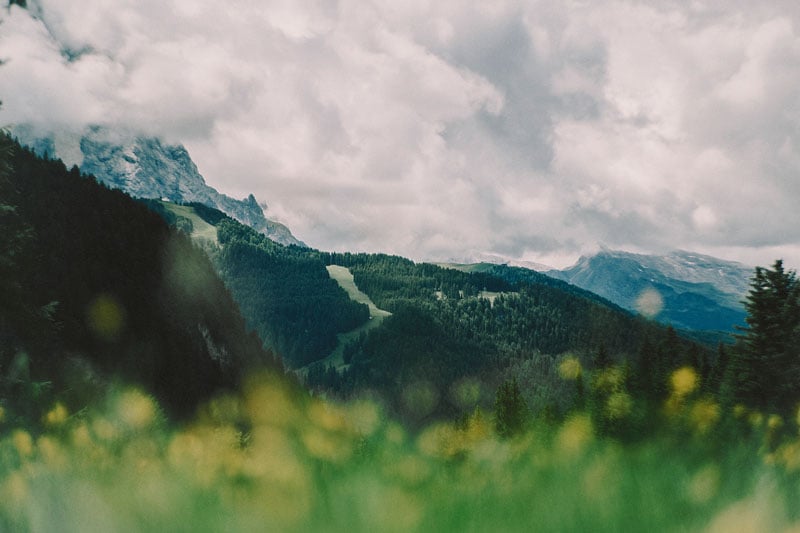 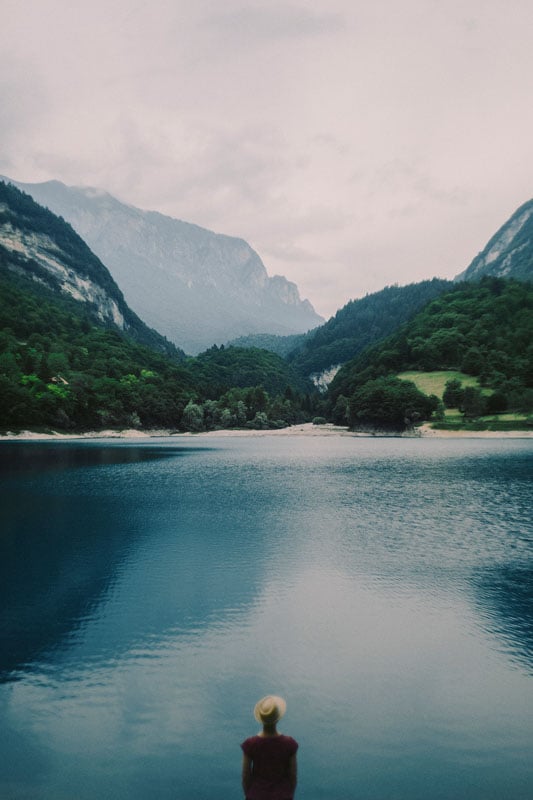 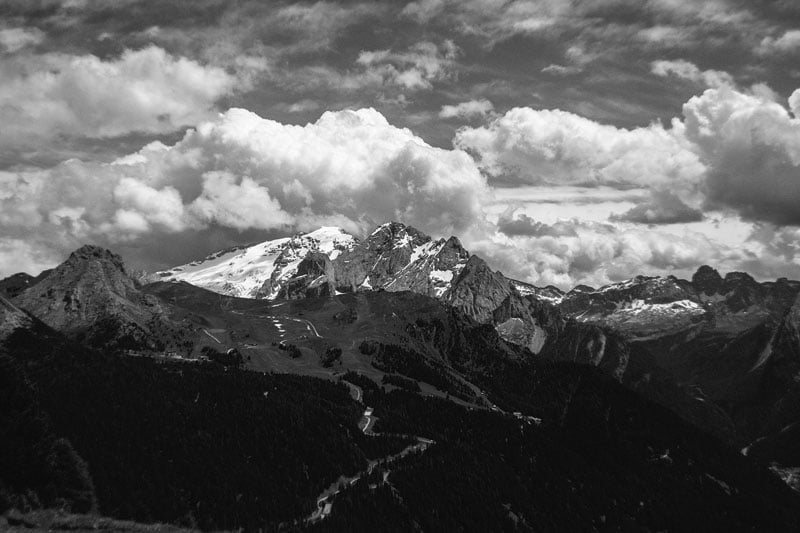 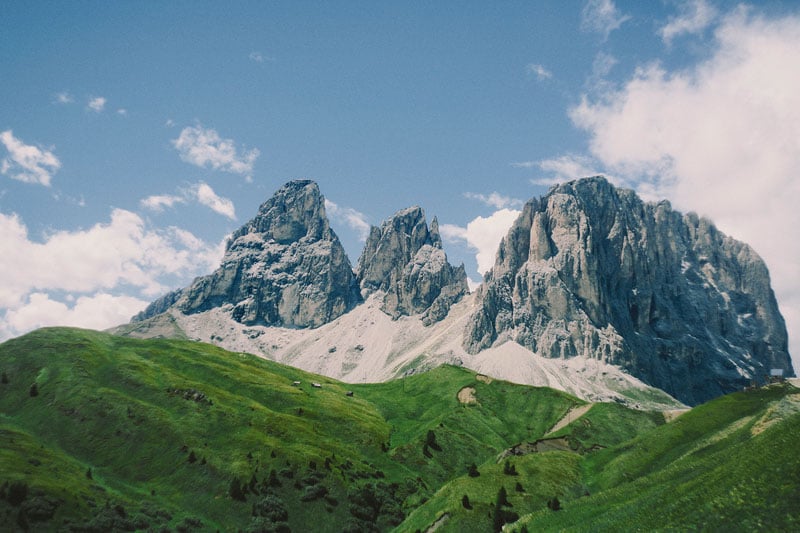 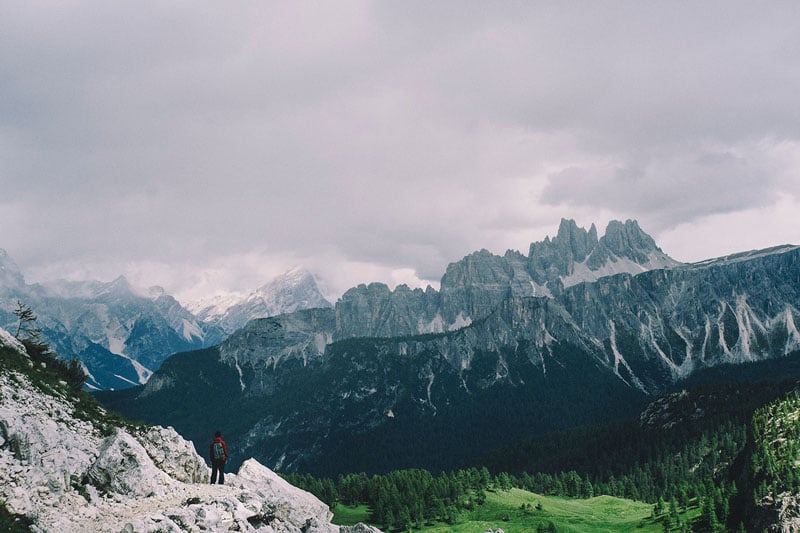 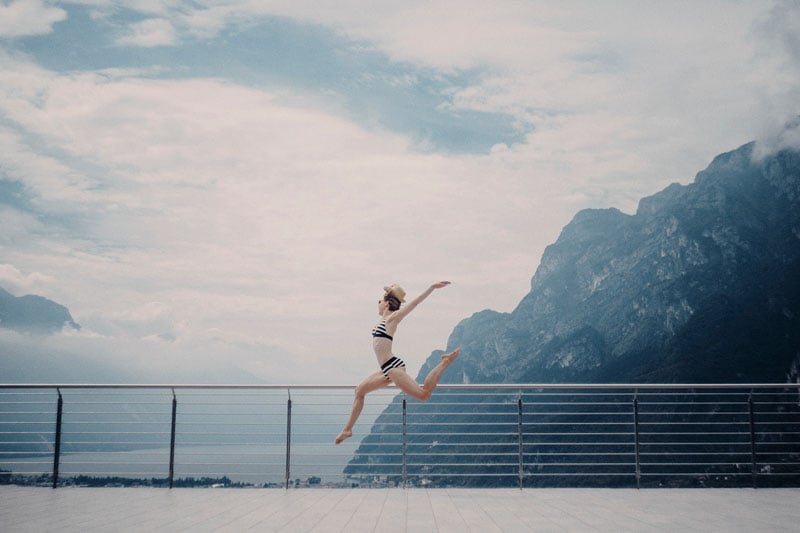 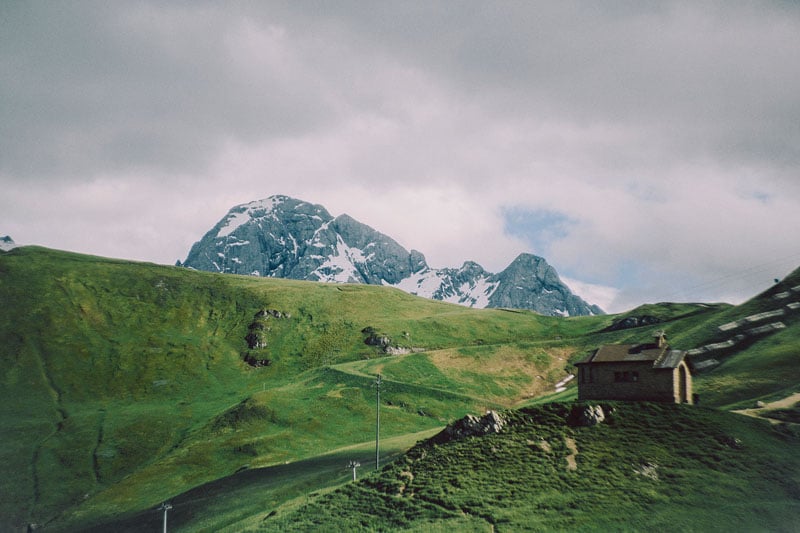 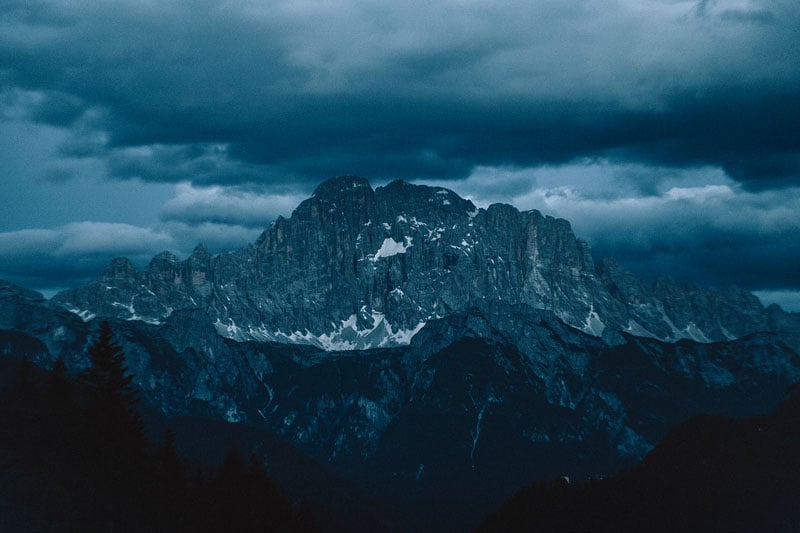 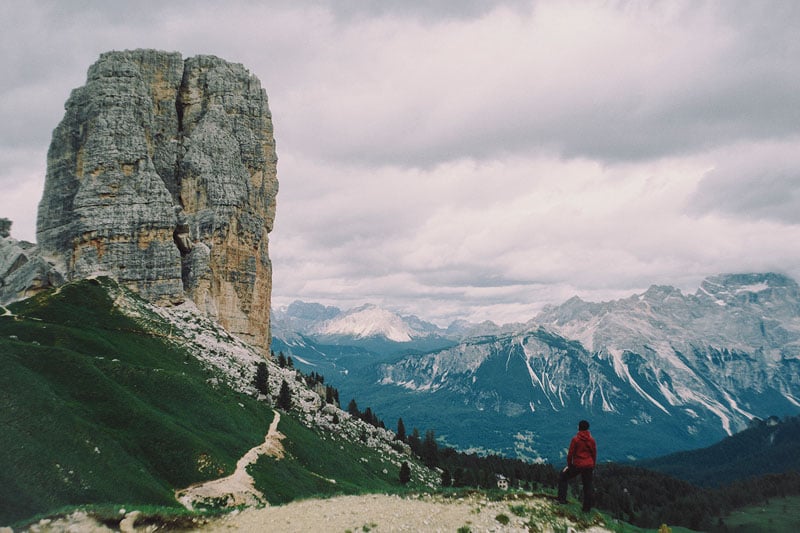 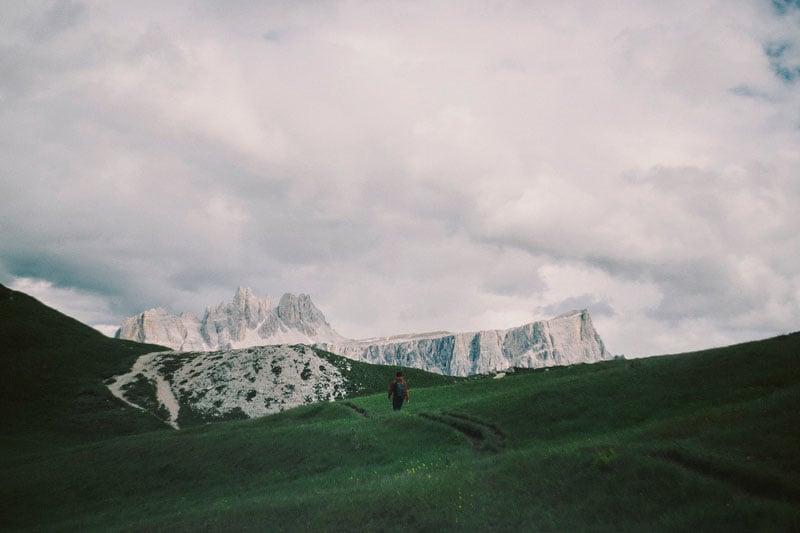 Instagramming is even more fun during trips like these. I posted 1-2 photos per day in my Instagram feed during the trip. Since I had my Canon 5D Mark III with me, I didn’t want to post any photos shot with a smartphone. So I shot both in RAW and low res JPEG on my CF-card. The RAW photos were meant for this gallery and the JPEG files for Instagram.

Then I transferred the JPEG via my tablet/laptop to Dropbox. That way I could access the photos via Dropbox on my smartphone. Then I edited the photos with the VSCO Cam app, before uploading them to Instagram. This was not really the optimal workflow, I know. So I have now introduced an Eyefi Wi-Fi card to my camera. This card, along with its app, lets me access the photos directly on my smartphone, which is exactly what I want.

The Italy road trip goes to my top five of travels, and it made me long for more. I’m already planning where I should go next. Maybe it’s Iceland, the Faroe Islands or even Indonesia. Where would you like to go?

About the author: Anders Lönnfeldt is a freelancing photographer, cinematographer, and filmmaker based in Helsinki, Finland. He has dabbled in many areas of visual arts: advertisement, television productions, portrait photography, music videos, motion graphics, 2D animation, color grading and short films. You can find more of his work on his website, Facebook, and Instagram.