Rafael del Col was 30-years-old when he lost his wife Tatiane Valques to a car accident back in 2013, leaving him to raise their daughter Raisa by himself. Last year, Del Col decided to pay an emotional tribute to Tatiane by recreating portraits the couple had taken a week before their wedding in 2009, with Raisa stepping into her mommy’s shoes.

The photo shoot was captured in the powerful 5-minute video above, which quickly went viral on the Internet.


The photo shoot was done by the Raiz Fotografia in Brazil, and it helped Del Col find closure. Here are some of the side-by-side photos showing the original portraits and the recreations: 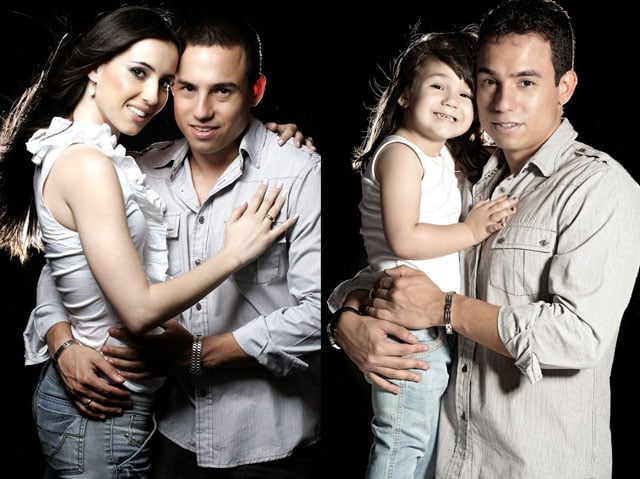 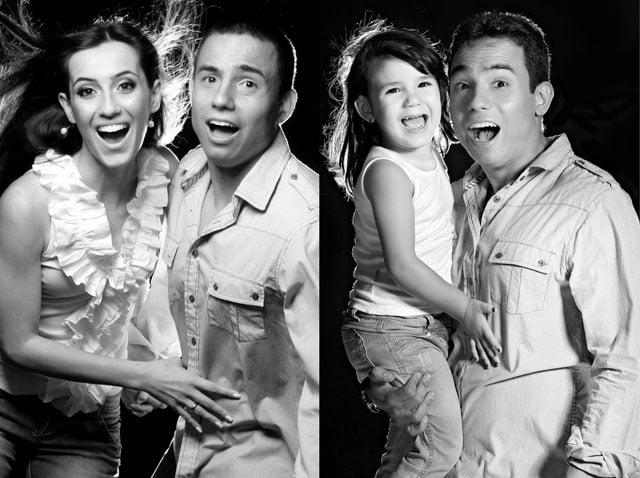 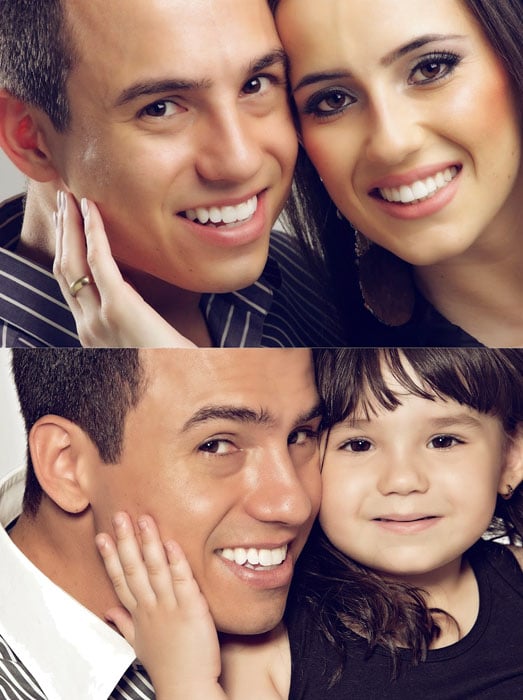 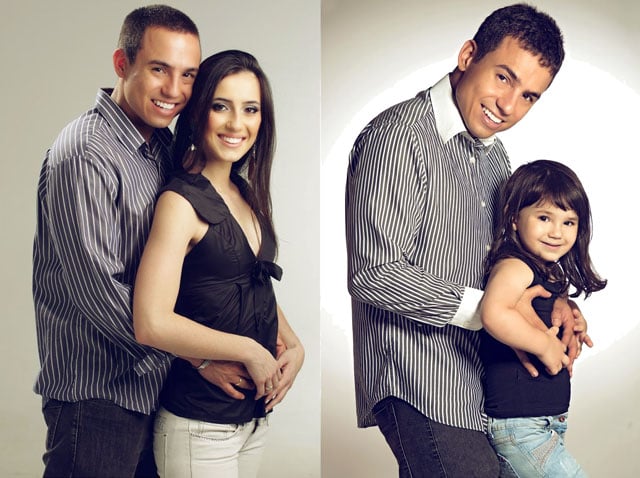 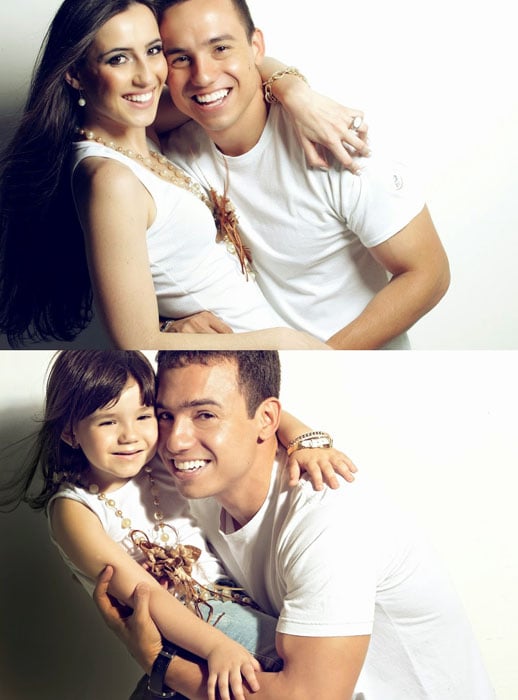 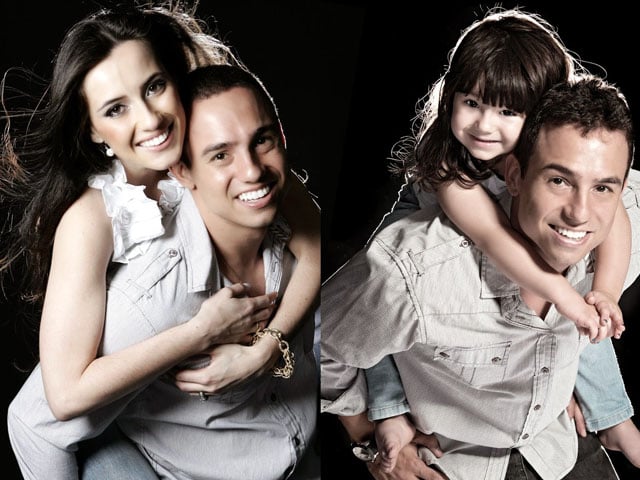 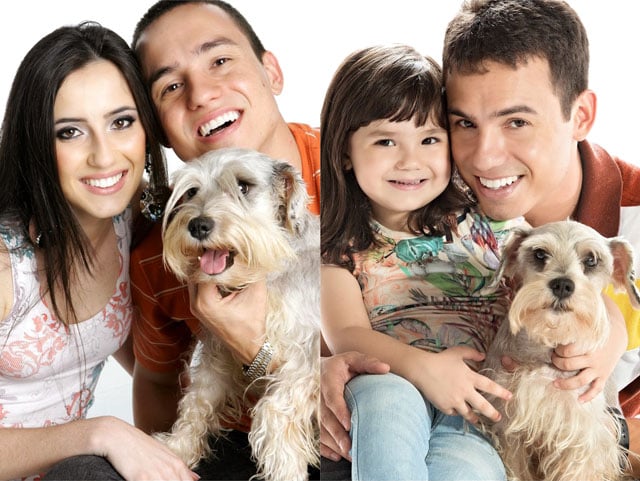 You can find more portraits from the shoot over on the blog The Daily Raisinha, which Del Col started to share his life journey after the accident.