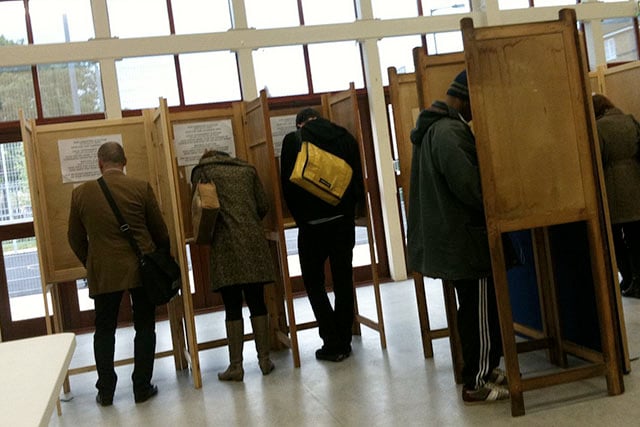 In September 2014, a new law in New Hampshire made it illegal to take a photograph within a voting booth in the state. If you decided to share a photo of yourself and your ballot, the state could have issued you a fine of up to $1,000. Today a judge struck down the law in response to a lawsuit filed by the American Civil Liberties Union (ACLU).

According to Times Union, the law was originally drafted by lawmakers who felt that “someone who wanted to coerce voters could insist on seeing pictures of their ballots to prove how they voted.” Other defendants such as Representative Timothy Horrigon felt that “the new high-tech methods of showing a ballot absolutely could be used to further a serious vote-buying scheme.”

The ACLU originally stepped in to protect three individuals who were being investigated for breaking the no-photography law. After deliberation, U.S. District Court Judge Paul Barbadoro decided that the law amounted to pure speculation, as lawyers for the state noted that there are currently “no known cases of vote-buying or coercion in New Hampshire.”

Barbadoro even took a minute to mock the idea, saying: “‘You think people are going to post a photo on Facebook? I’m a proud seller of my vote! I just sold my vote for $25!’ At some level, you have to use common sense.”

“The law at issue is a content-based restriction on speech that deprives voters of one of their most powerful means of letting the world know how they voted.” 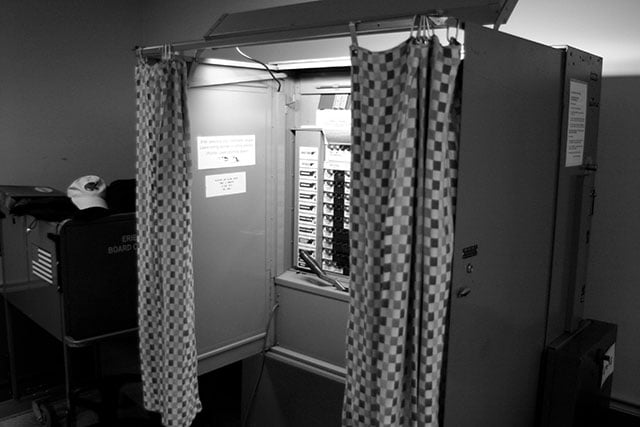 The “decision is a victory for the First Amendment,” says ACLU legal director Gilles Bissonnette. “Political speech is essential to a functioning democracy.” And that speech includes the sharing of photos online.

(via Times Union via Engadget)

MIDI2LR: An Open Source App That Lets You Use Any MIDI Controller in Lightroom