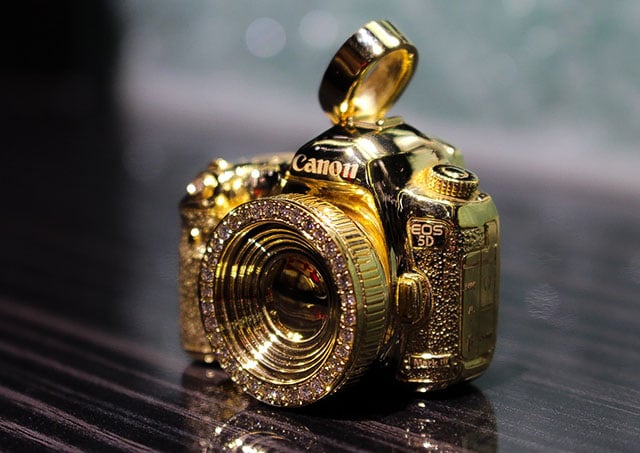 Check this out: what you see above is a highly-detailed Canon 5D Mark III DSLR pendant crafted out of 14K gold. On the front is a 24mm Canon L series lens with a bezel featuring 34 hand-set diamonds.

It was made by Jay Her and Ben Baller of IF & Co., a family-owned custom jewelry brand based in Los Angeles, for a photographer named Jay, the owner of 1st Impression Studio.

“Jay reached out to us to design and create something that has to do with his biggest passion: photography,” jeweler Jay Her tells PetaPixel. “I learned his weapon of choice was always the Canon 5D Mark III. I also noticed he was absolutely in love with his 24mm Canon L-series lens.”

“He approached us with a spending budget of $7,500 to work with and this is the initial wax mold I had my team handcraft for him:” 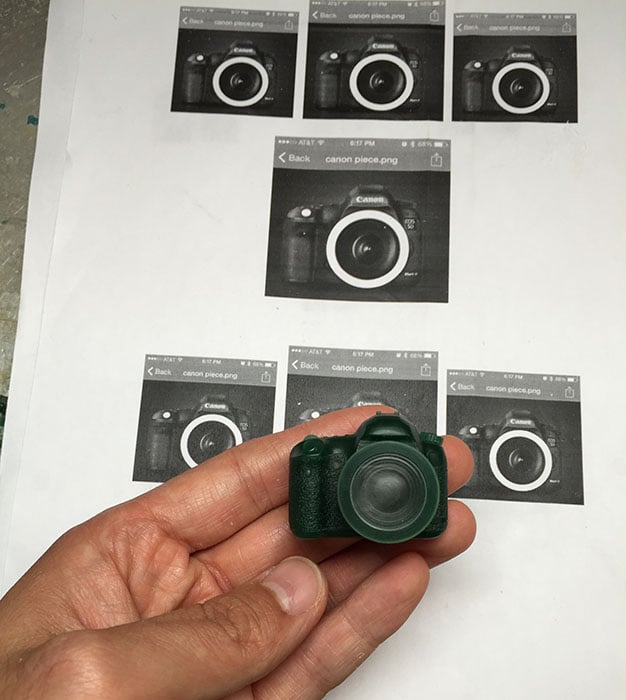 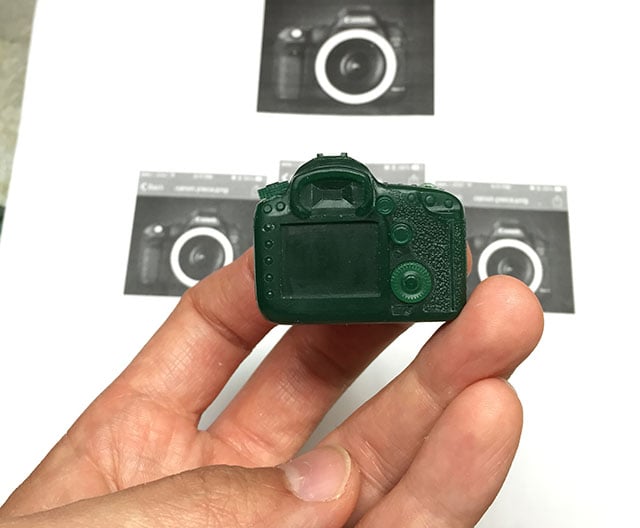 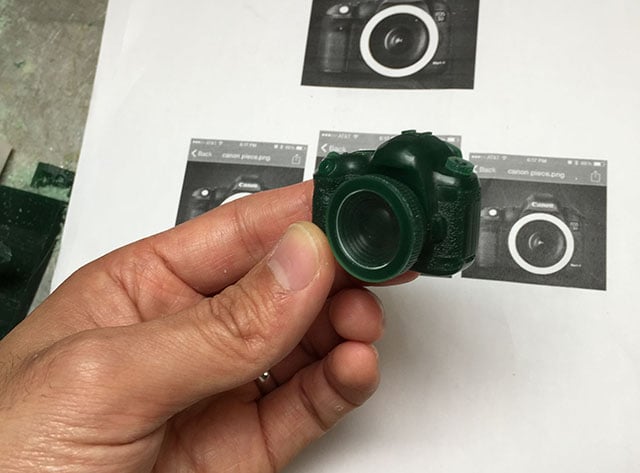 Here’s finished pendant made using the above mold: 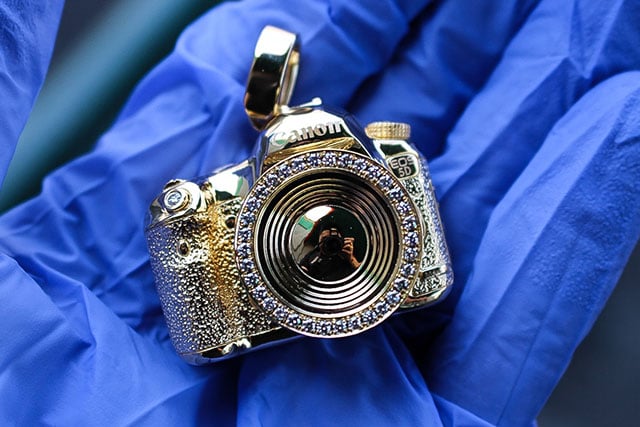 The pendant weighs 65 grams and contains just under 1.2 carats of VS grade diamonds. The entire piece weighs over 100 grams when the chain is factored in. 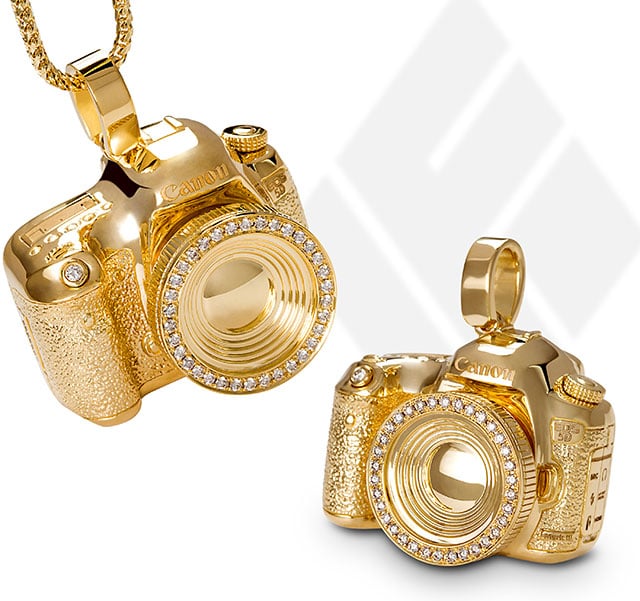 Image credits: Photographs by IF & Co. and used with permission