This amazing 4-minute video is the world’s first full mountain biking segment to be captured in a single continuous shot. Seen in the film unReal, the shot shows top slopestyle mountain biker Brandon Semenuk tackling a custom trail while the camera seemingly-magically follows his tricks down the hill. 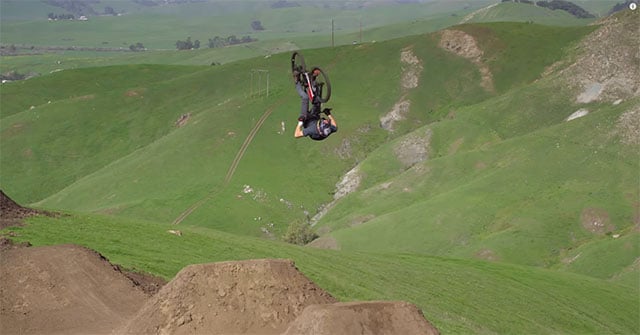 unReal is a collaboration between Teton Gravity Research and Anthill Films, and was made possible by a special, state-of-the-art gyro-stabilized camera system called the GSS C520. Instead of being fixed to a drone or helicopter, as you might expect for this type of project, the camera was actually mounted to a truck. A custom road was built alongside the custom trail that was created over three weeks for this film. Inside the truck was a crew of four: a driver, a camera operator, a focus puller, and a guy in coordinating timing and positioning. 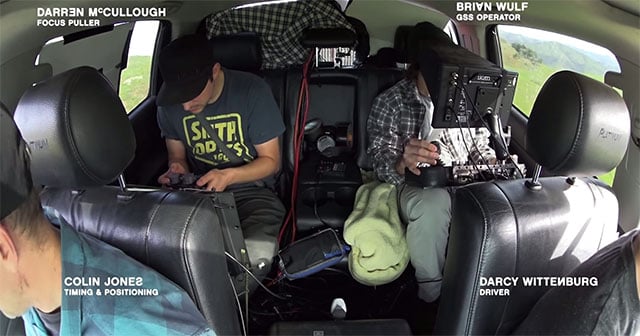 Here’s a 6-minute behind-the-scenes video showing how the whole project was done in Cambria, California:

And here’s the kicker: Semenuk was injured at the time, so he only rode the full trail once for this short film.

(via Teton Gravity Research via Fstoppers)