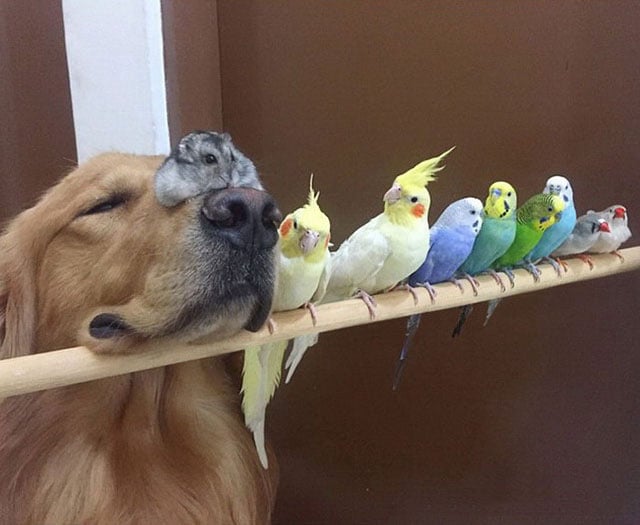 An unusual family of animals is winning hearts on Instagram. The account @bob_goldenretriever has attracted over 77,000 followers so far by regularly sharing snapshots from the life of one man’s pets: a eccentric but tight-knit group that consists of one golden retriever, one hamster, and eight birds.

31-year-old Luiz Higa Junior of São Paulo, Brazil, tells PetaPixel that his golden retriever, Bob, is a little less than two years old. In the beginning, he just had Bob, a cockatiel and a parakeet.

“Since the beginning I put them together to see their behavior,” he tells us. “It was nice, so I decided to have them play together sometimes during my free time.”

He then added more birds and a hamster to the group, and his Instagram account has been steadily growing in popularity since. Higa’s photos show the group posing, playing, exploring, and resting together. 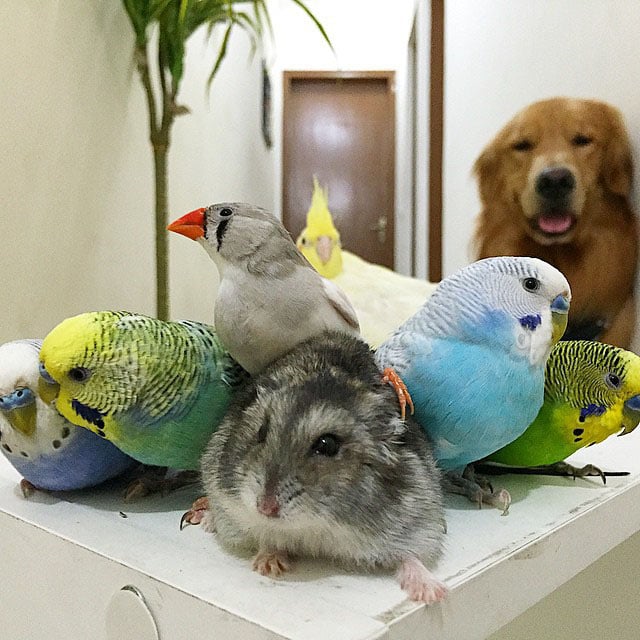 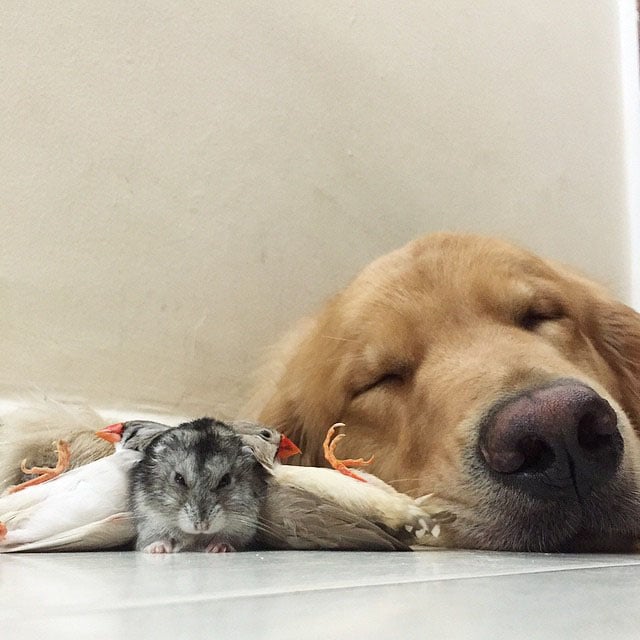 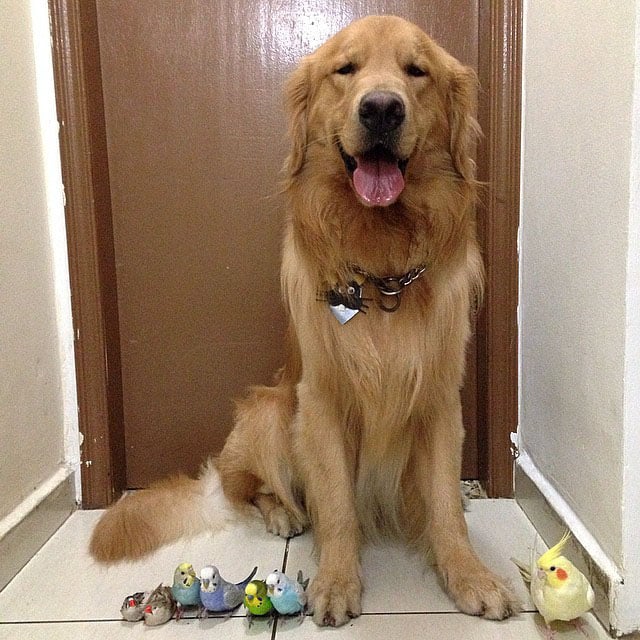 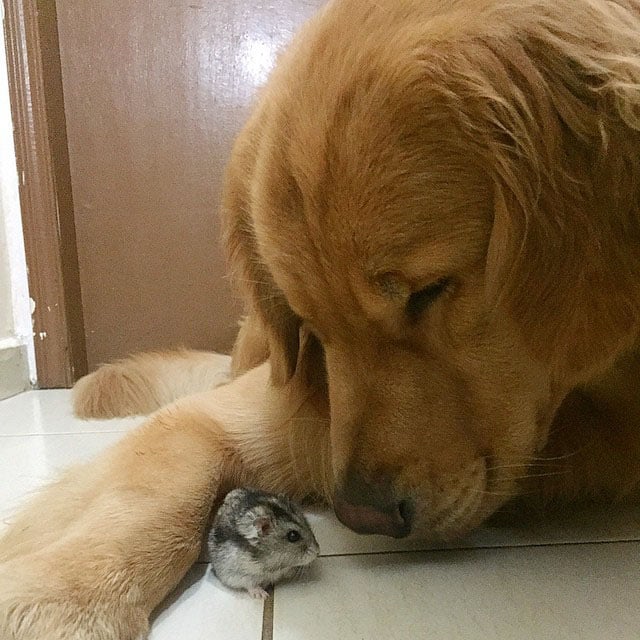 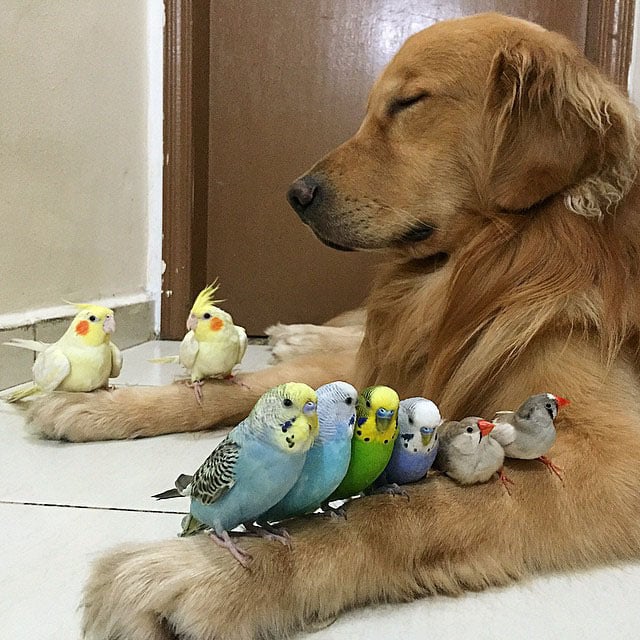 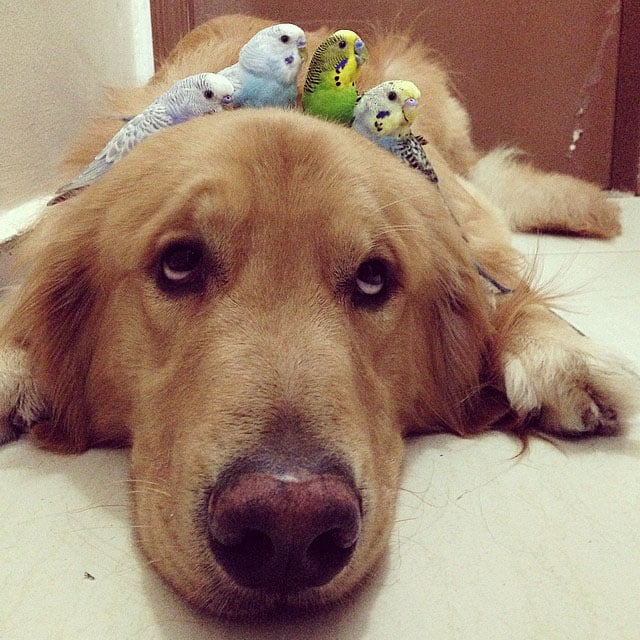 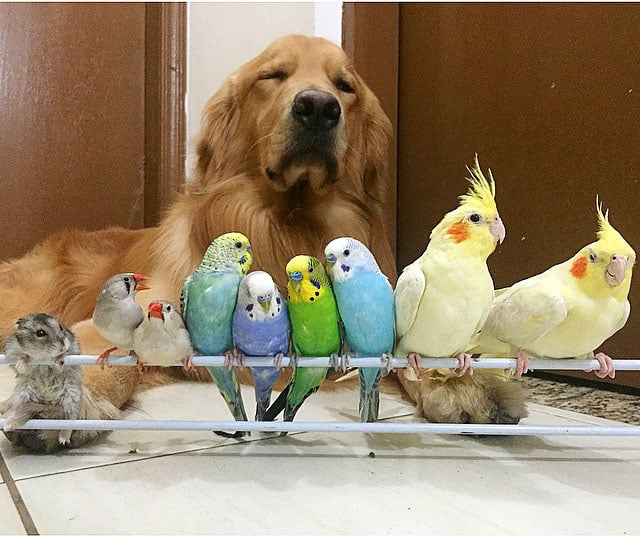 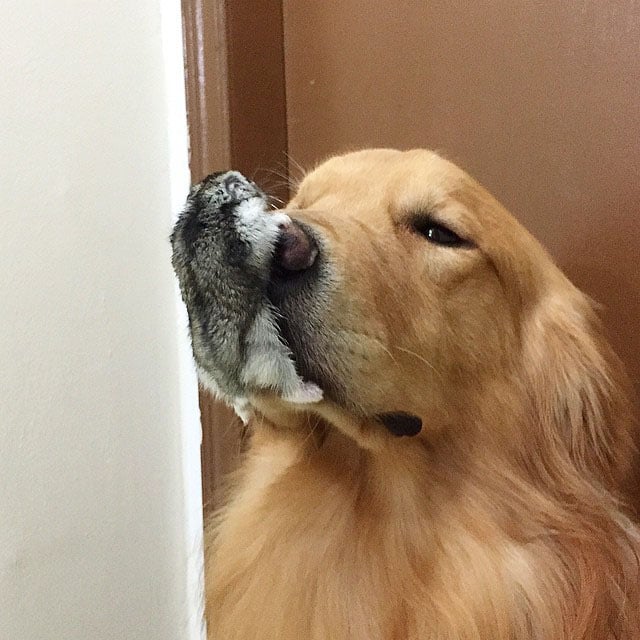 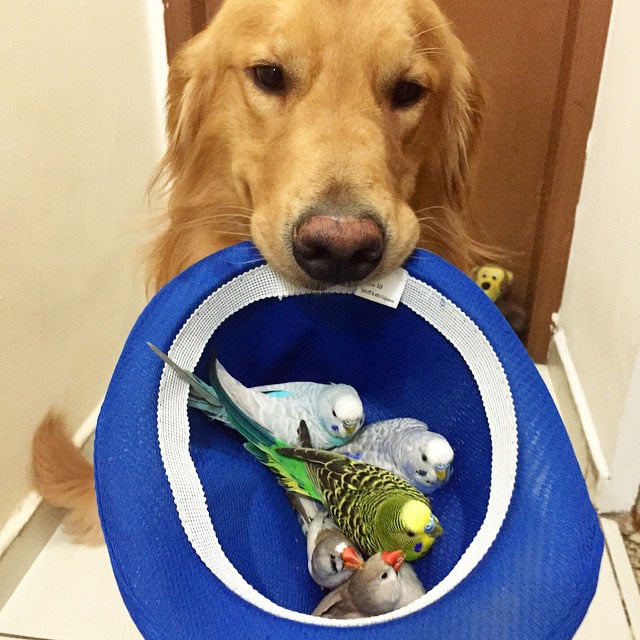 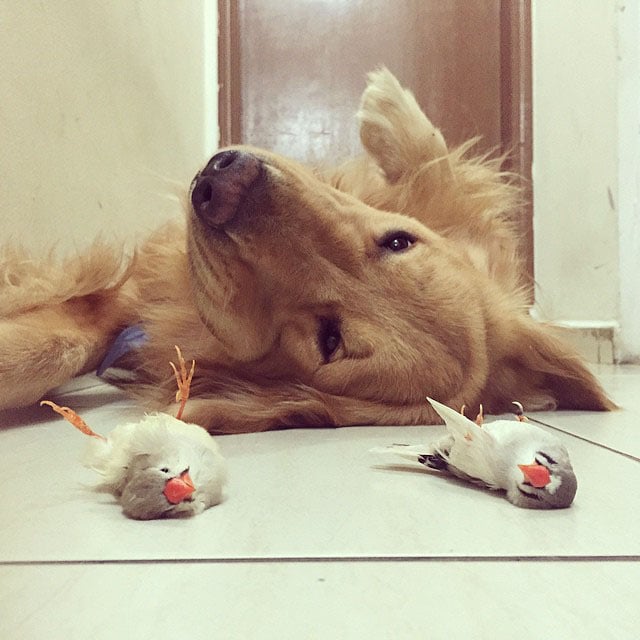 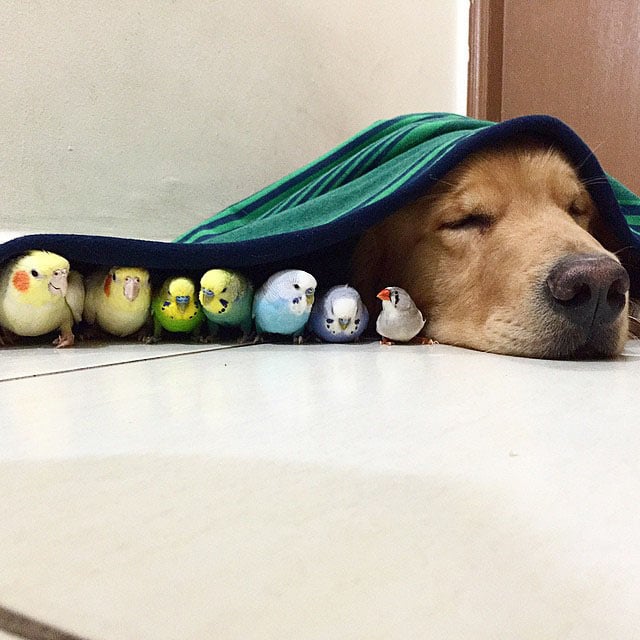 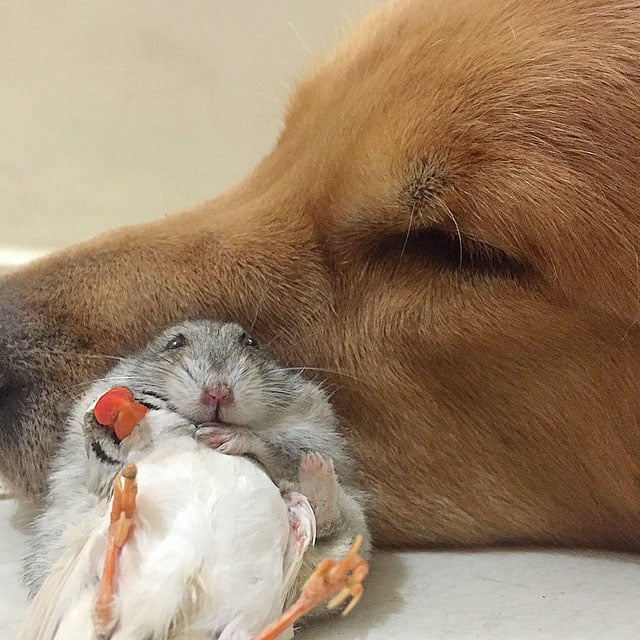 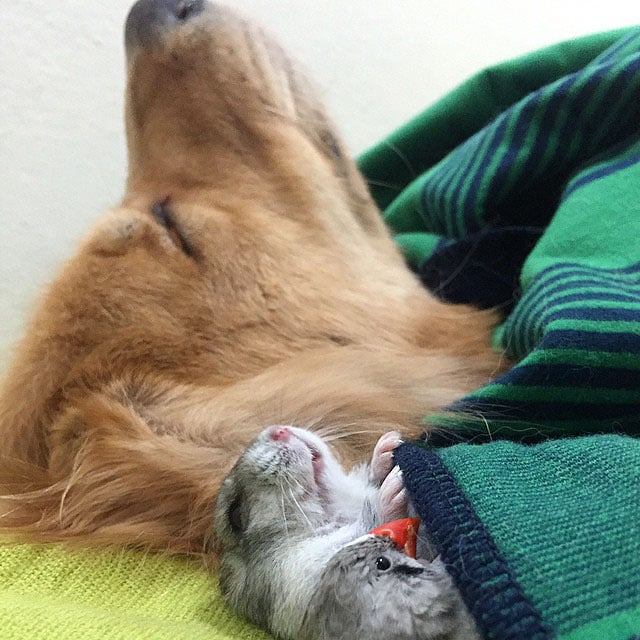 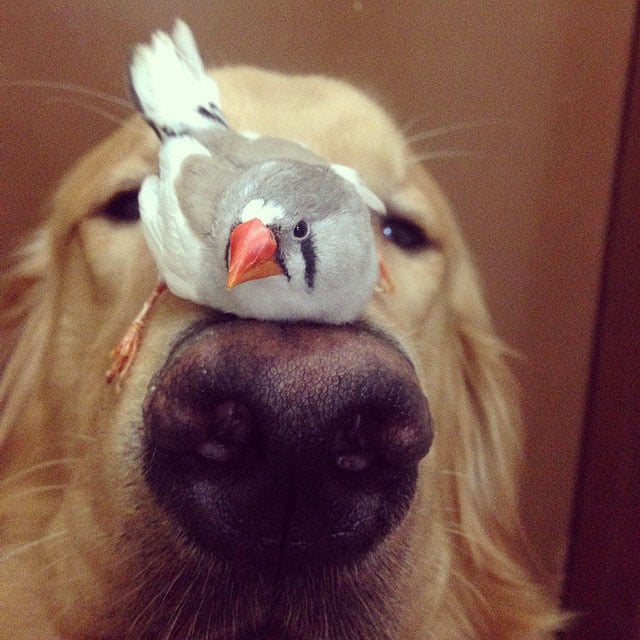 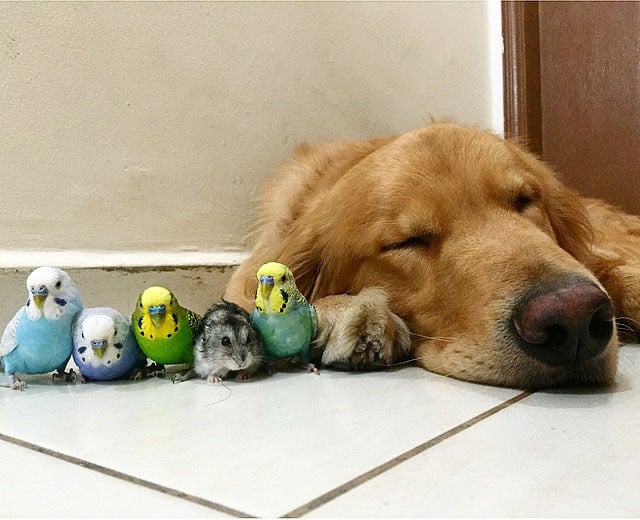 (via @bob_goldenretriever via Laughing Squid)

Yikes: Cameraman Has Close Call with NASCAR Crash at Daytona