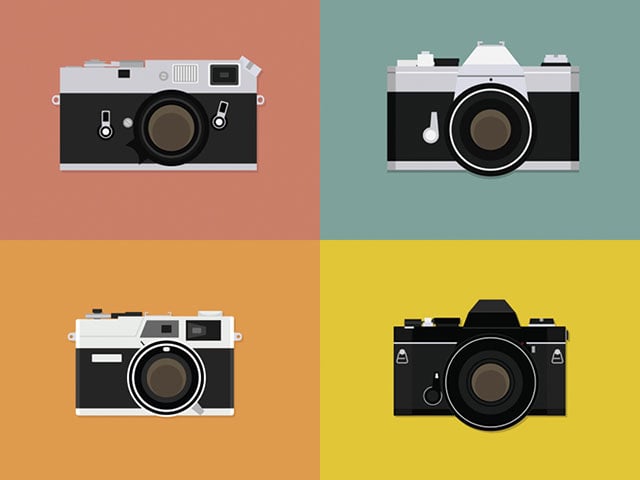 Photography enthusiast Jason Dorn of Calgary, Alberta, has been creating a series of illustrations of well-known vintage film cameras. The artworks show the forms of iconic cameras in front of simple, colored backgrounds.

“I basically started doing these graphics up after purchasing a Yashica rangefinder on eBay and thinking “Man. That has some great shapes to it, I wonder how it would look as a vector graphic.’ and it’s snowballed from there,” Dorn tells PetaPixel.

“So many of those old film cameras just have a lot of great geometric/boxy shapes to em, they translate really well into a flat graphic format.” 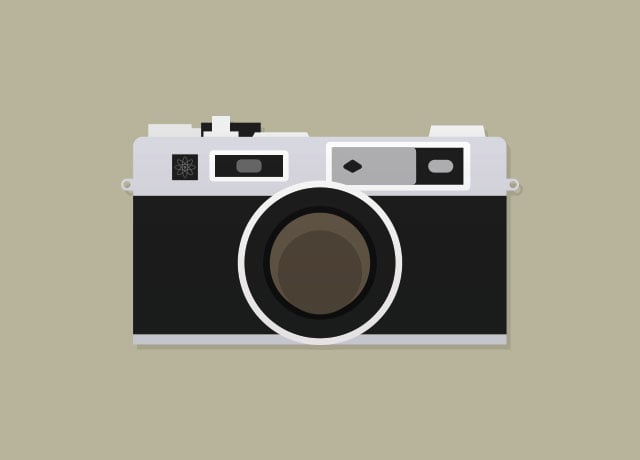 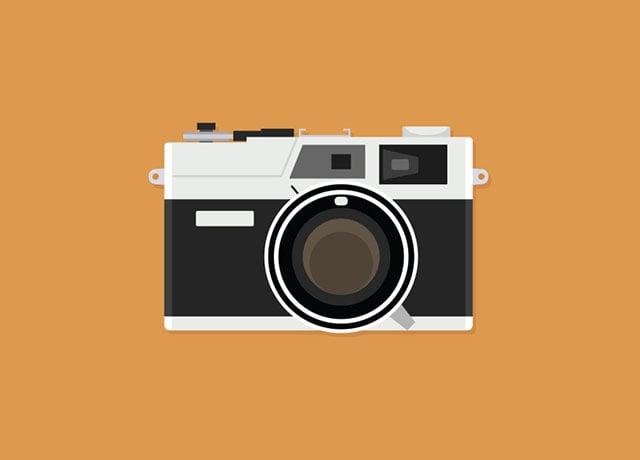 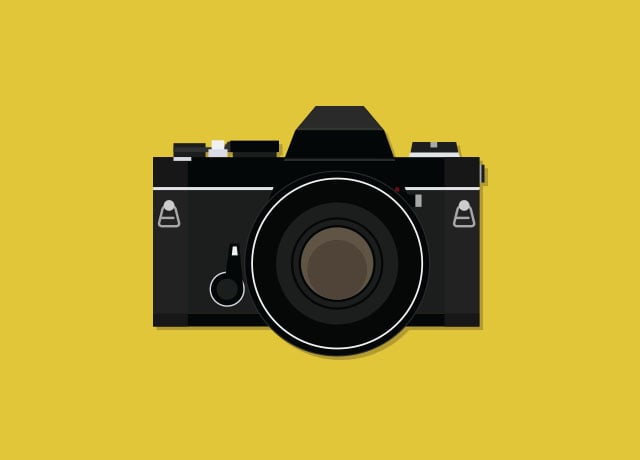 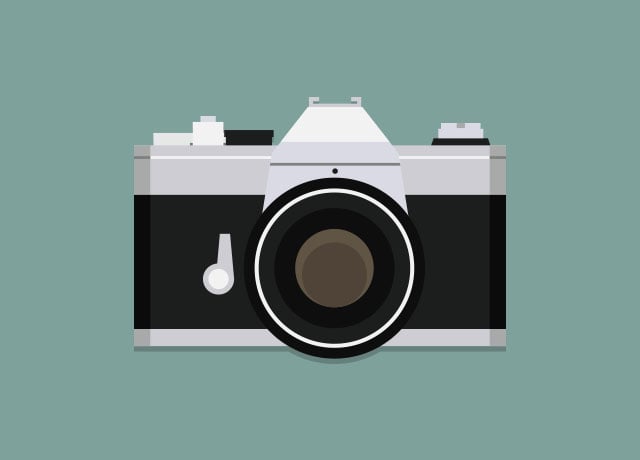 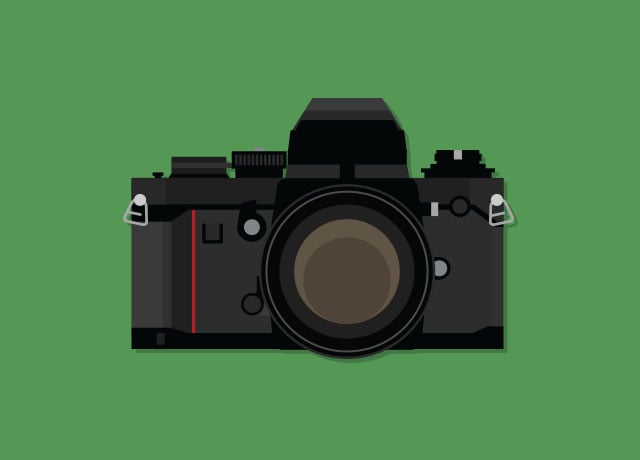 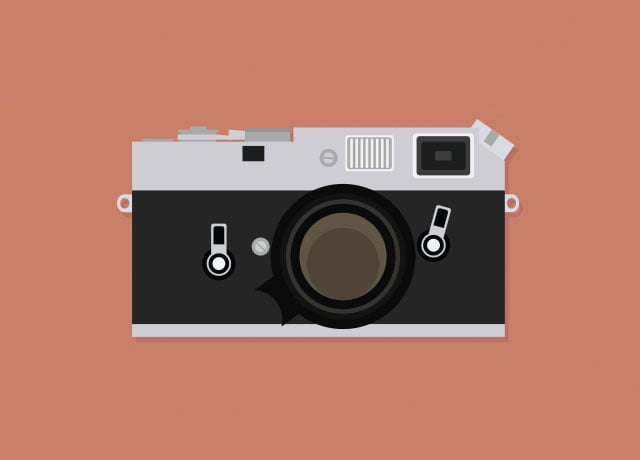 Dorn, a professional web designer and avid illustrator, is posting his creations to his website as he creates each one. 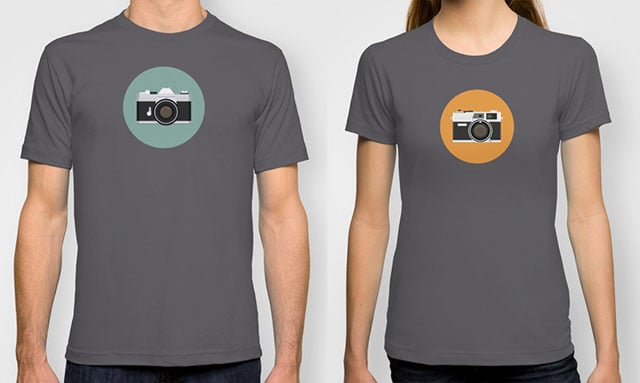 He’s also selling the illustrations on various products over at Society6, from art prints to T-shirts to phone cases.

P.S. If you like these illustrations, be sure to check out Bill Brown’s free camera illustrations, which we turned into a giant set of stickers back in 2011.