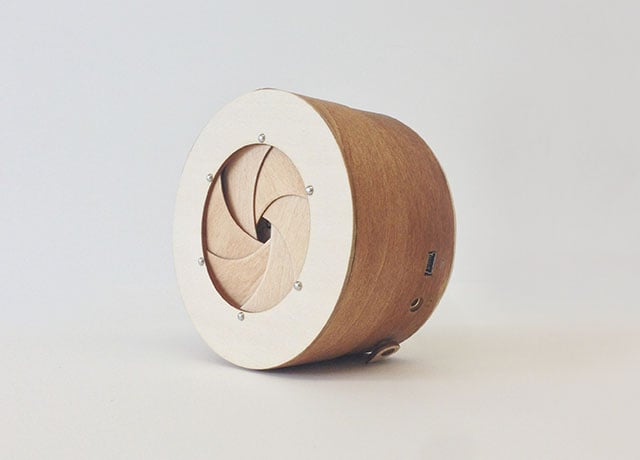 The SoundBarrel is a concept Bluetooth speaker design that shutterbugs should feel right at home with. Created by South Korean industrial designer SaeJoung Kou, the device looks like a wooden camera lens and features a nifty aperture mechanism that’s used to change the volume. 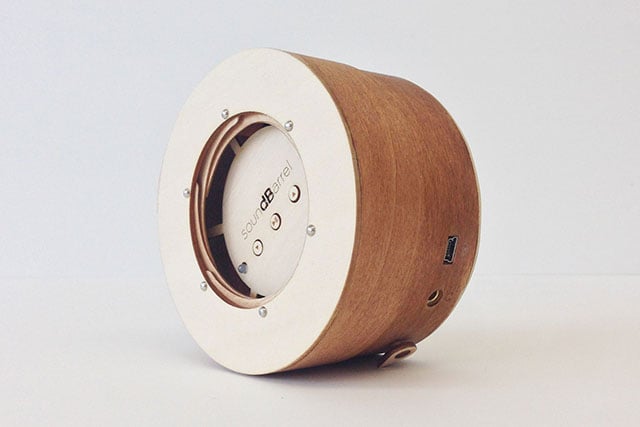 Kou says the the “sound aperture” helps you control your “exposure level” to the sound. “[An] iris diaphragm, which is commonly used on cameras to regulate the amount of light admitted to a lens, is applied to the sound hole to control the amount of sound coming out from the resonator,” she writes on the project’s page. Here’s a sequence of shots showing how twisting the barrel of the speaker closes the aperture and decreases the volume: 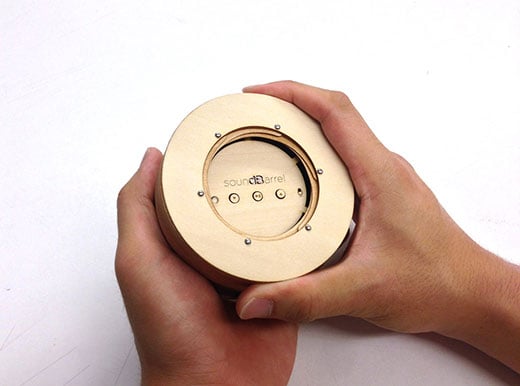 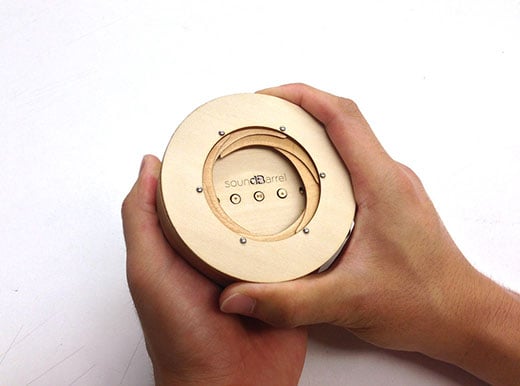 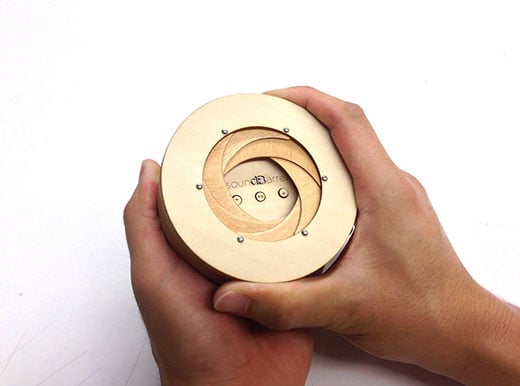 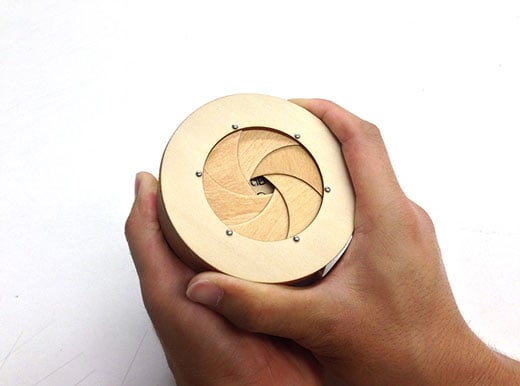 The SoundBarrel is currently just a concept design and a simple prototype. No word on whether she plans on taking this idea further by bringing it to market.