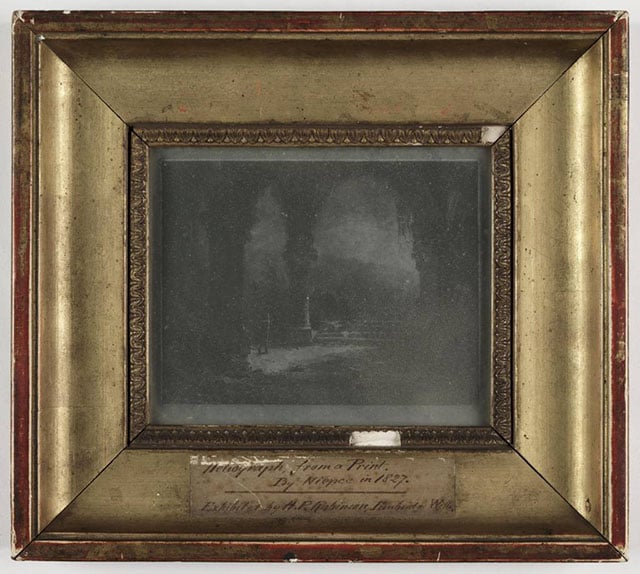 Joseph Nicéphore Niépce is a French photography pioneer who is credited with capturing the oldest surviving photograph of a real world scene, a print made back in 1825. In addition to that famous image, titled View from the Window at Le Gras, Niépce also created a number of other photos that are recognized as being some of the earliest photos ever made.


Niépce dubbed his early photographic creations “heliographs,” or drawings created with the sun. There are reportedly only 16 of these early Niépce heliographs in the world today, making them exceedingly rare.

During Niépce’s career, he brought six of these photographs to England in hopes of showing them to King George IV and the Royal Society. He returned to France without having done so, but ended up leaving 3 of the photos behind in England.

One is a photo of what appears to be a graveyard scene, one is a portrait of Le Cardinal d’Amboise, and one is an image of Christ carrying the cross: 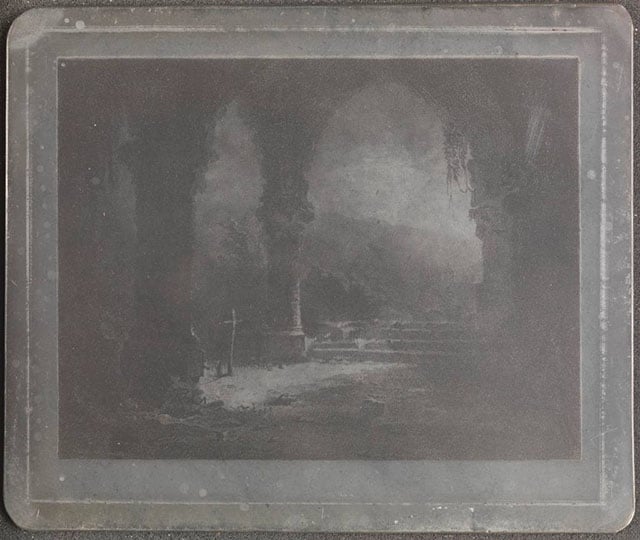 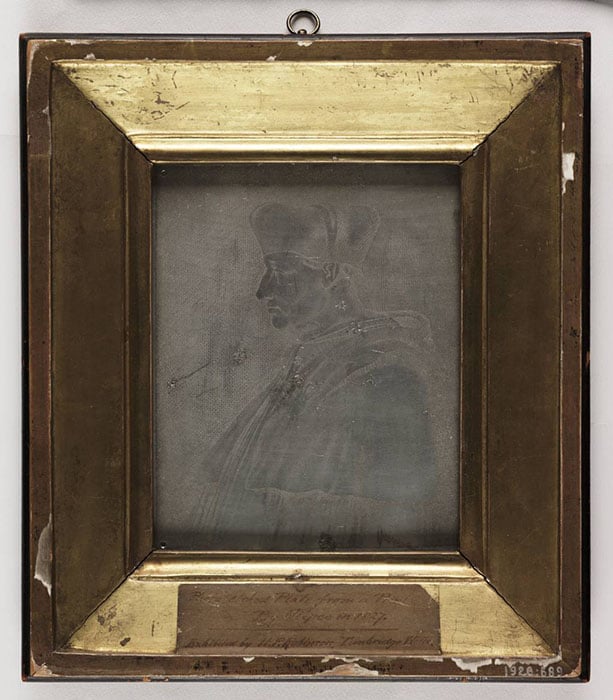 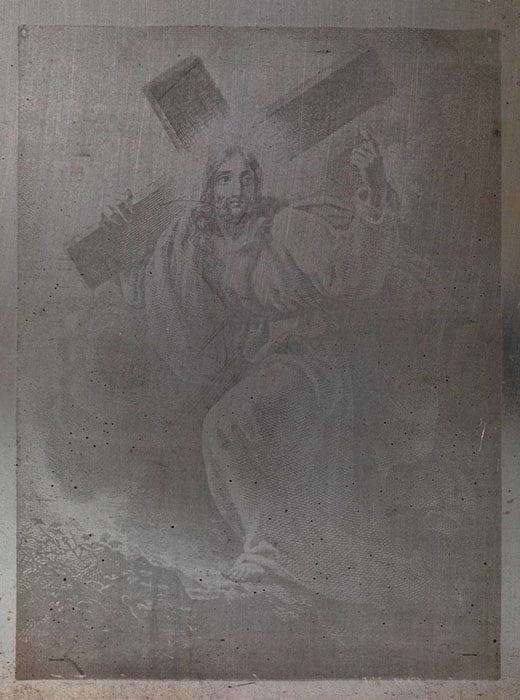 If you’re thinking that these photos look more like illustrations than any photographs you’ve seen, you’re right — instead of showing real world scenes, the photos were created by exposing hand drawn engravings so that they could be reproduced.

The process used a camera obscura, a type of asphalt, and lithography on pewter. Since it’s a process that uses light for exposing and capturing an image, these are technically some of the oldest photos.

These three early photos are now going on display two centuries after Niépce’s life at the National Media Museum in England. The exhibition opens March 20th, 2015.

(via Independent via DPReview)