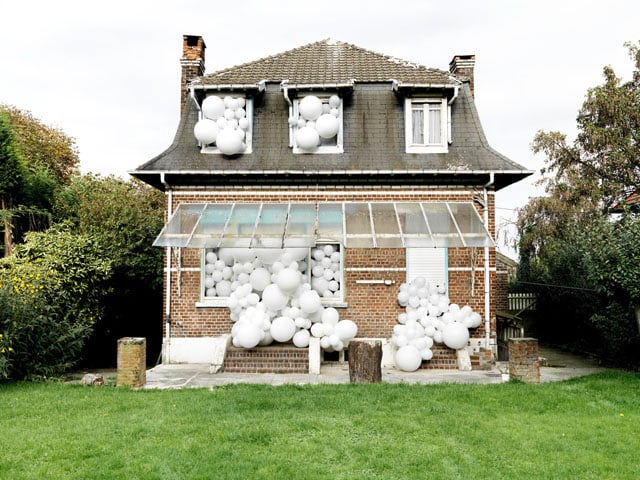 “Invasions” is a quirky photo project by French photographer Charles Pétillon, who used huge clouds of white balloons as a metaphor for various things in life. The images may look like they use CGI renderings of white orbs, but there’s no digital manipulation involved: Pétillon actually introduced physical balloons to shoot each shot.


In the photograph above, the balloons are meant to be a metaphor for childhood family memories that emerge from homes.

This one is a commentary on video games and their influence in society: This one uses balloons to symbolize DNA and genetic mutation and modifications: 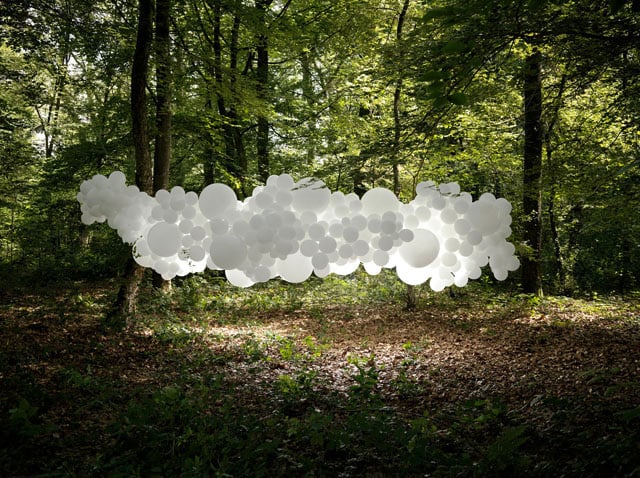 This one is titled “CO2” and uses balloons to show the impact people have on the world: 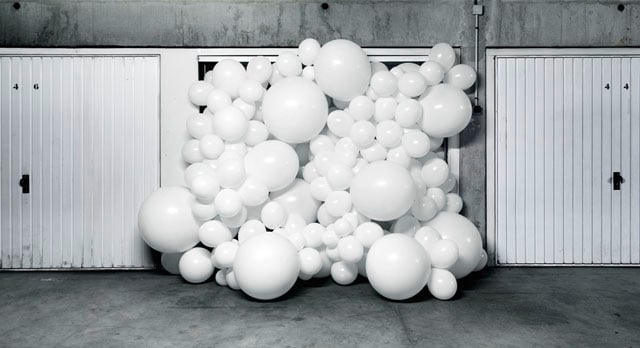 This last one uses balloons to explore architecture that once symbolized the future but which is now desolate and obsolete: 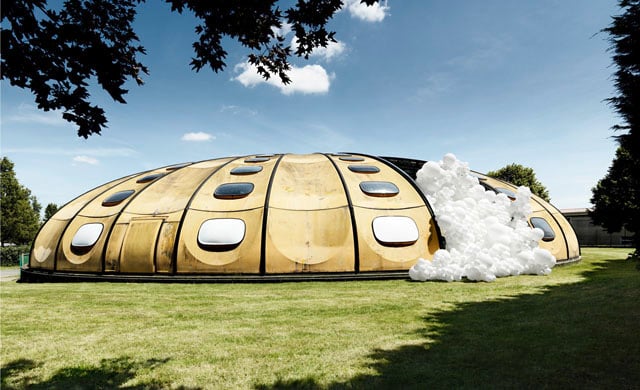 Here’s a quick look at how the last photo above was captured. Pétillon and his team spent a considerable amount of time transporting the balloons to the building and arranging it into a giant cloud using stands: 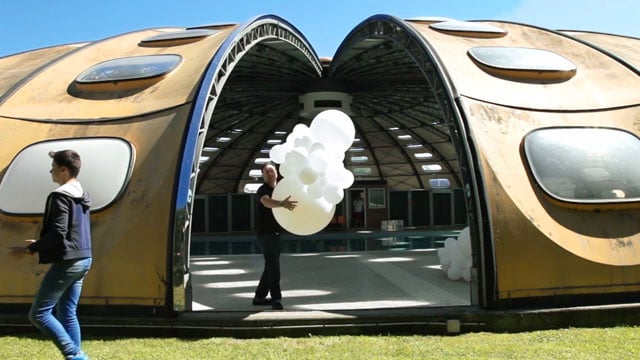 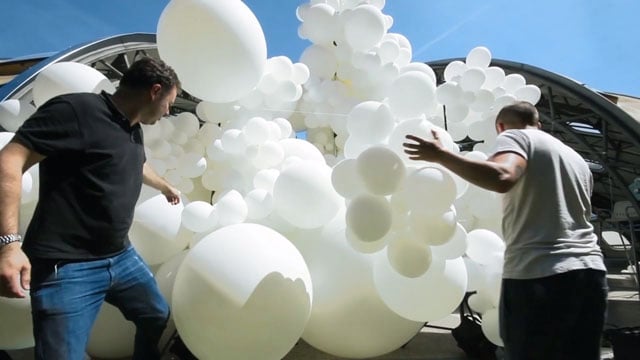 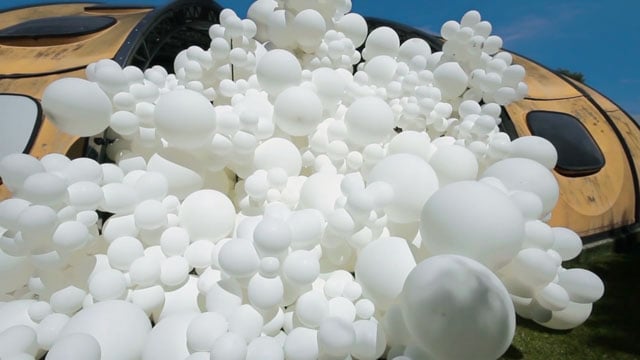 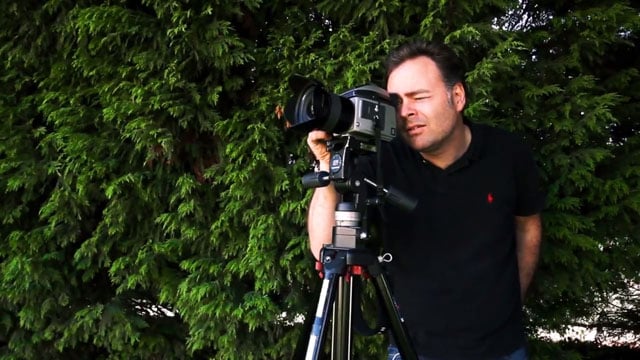 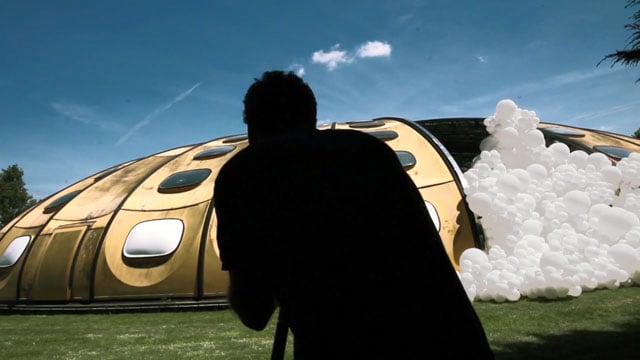 (via Charles Pétillon via Laughing Squid)

Image credits: Photographs by Charles Pétillon and used with permission