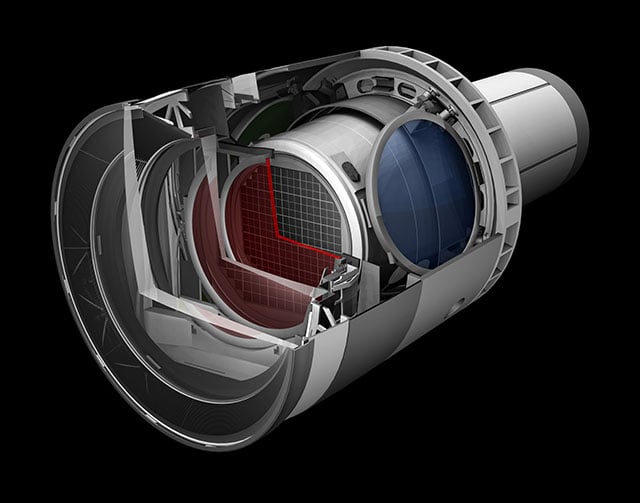 The world’s largest camera is now one step closer to becoming a reality. The 3.2-gigapixel camera being built for the Large Synoptic Survey Telescope (LSST) in Chile has secured the funding it needs to ensure it will go into operation according to schedule.

We first reported on the camera back in 2011 when the project received a green light from the US government to move forward. The latest green light has to do with the project’s funding.

“This important decision endorses the camera fabrication budget that we proposed,” said LSST Director Steven Kahn. “[…] it is now clear that LSST will have the support it needs to be completed on schedule.”

When completed, the camera will be the largest digital camera ever made. Roughly the size of a small car and with a weight of 3 tons, it contains a giant imaging sensor created by combining 189 individual CCD sensors.

Paired with the LSST telescope, the camera will have enough resolving power to distinguish between a pair of car headlights from 400 miles away. 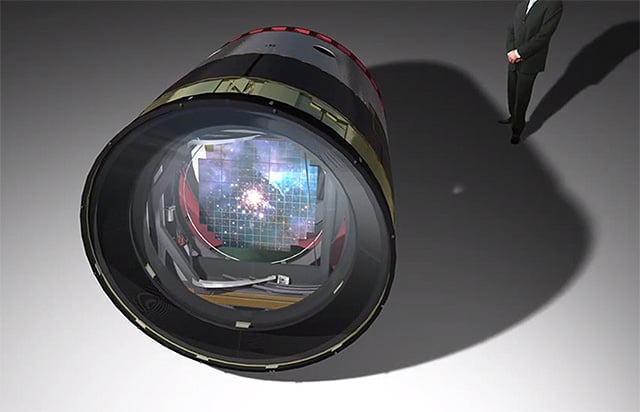 Here’s a short animation showing how changing the color filters on the sensor will work:

Here’s a slightly longer video that shows how the camera will be used in the LSST to gaze upon the heavens:

The camera is scheduled to begin capturing photos and videos of the night sky in 2022 from the Cherro Pachon mountain in Chile. Over a 10 year period, it will capture more than 800 15-second exposure photos of the sky on a nightly basis, with each exposure covering 49 times more sky area than the moon. 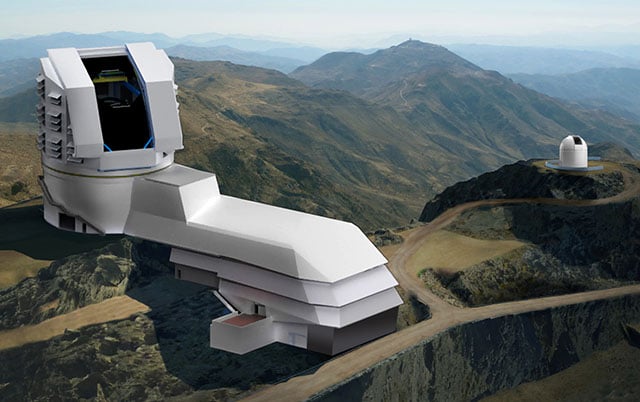 At this rate, the camera will photograph the entire visible sky twice a week. A whopping 6 petabytes of data will be recorded every year by the camera, allowing researchers to gain a better understanding of our universe.

The last hurdle before construction begins is a third green light that will need to be secured next summer.

The First Leaked Photos of the Olympus E-M5II