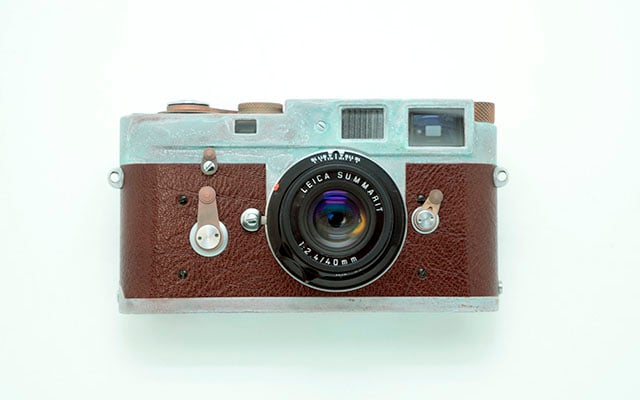 Did you know that the Statue of Liberty started out as a dull copper color, but turned green over time due to oxidation occurring on the copper skin? The green patina (also called verdigris) can occur naturally or with human intervention on copper, brass, and bronze.

Know what else is brass? The body of the Leica M2 underneath the chrome surface. Photographer Bellamy Hunt used this fact to create a custom DIY special edition of the M2, the “Patina Edition.”


Hunt, who also blogs over at Japan Camera Hunter, studied some metallurgy back in college and realized that he could personalize his beloved M2 by treating the metal in the camera. It took several months to find the right compound that would react quickly with the brass without damaging the structure of the camera, and the camera shop Kanto Camera eventually found the right composition and did the application for Hunt.

As you can see from these photographs, the camera now has a greener finish that’s starting to resemble the Statue of Liberty. Hunt also stripped the knobs and dials down to their original brass and replaced the standard leatherette covering with a dark brown soft hide leather. 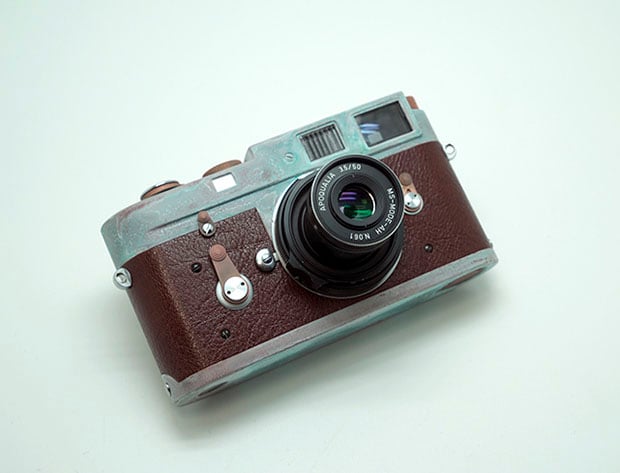 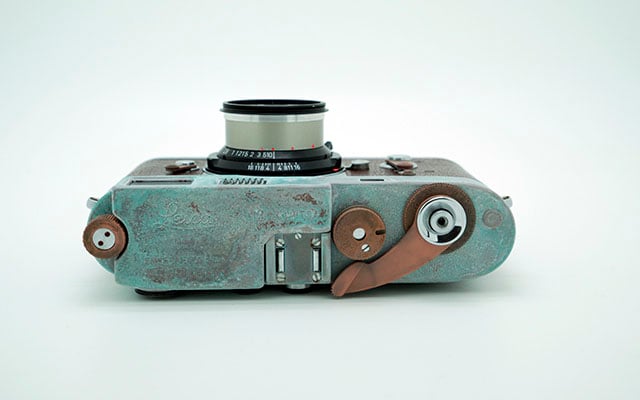 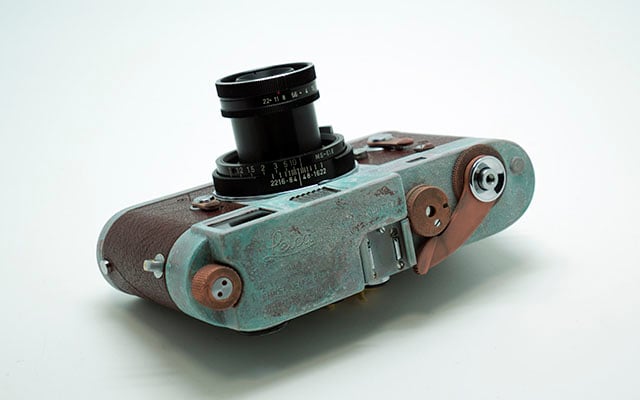 He admits this customization isn’t for everyone (some people don’t like the idea of physically altering cameras), and so far reviews have been mixed (his wife things it looks like it was left at the bottom of a well).

“I have had some people calling it heresy and others saying it is the most beautiful camera that they have ever seen,” Hunt writes. “I am happy that I have been able to finish the camera the way I had wanted it.”

Hunt says he’s interested in seeing how this camera’s look will continue to change over time.

Megatron is Not a Fan of Selfies

A Brief Intro to Shooting with a Rangefinder Camera