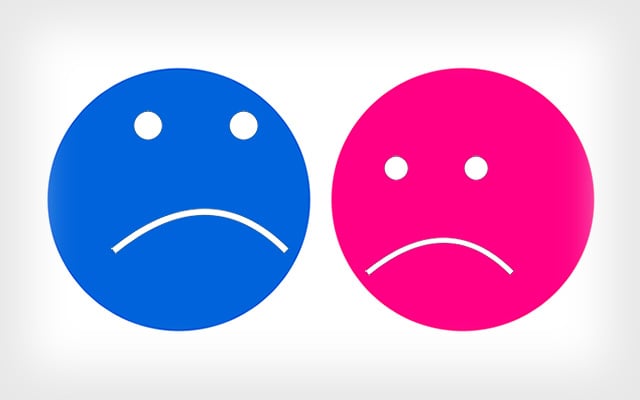 Flickr is apologizing for its decision to sell Creative Commons photos as wall art. The images have been pulled, and all sales made with CC photos will be refunded.

In a message posted today to the Flickr blog titled “An Update on Flickr Wall Art,” Flickr head honcho Bernardo Hernandez apologizes for the program saying, “We’re sorry we let some of you down.”

This only applied to Creative Commons photos that did not have a “non-commercial” restriction, so it was within the terms of the license to do, but it didn’t sit well with those who felt the photographers were being taken advantage of. “[…] many felt that including Creative Commons-licensed work in this service wasn’t within the spirit of the Commons and our sharing community,” Hernandez writes. 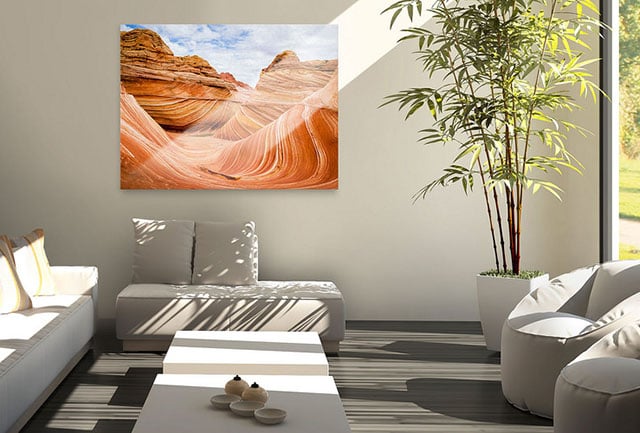 In response to this growing criticism, Flickr has now decided to pull the entire pool of Creative Commons licensed photos from Flickr Wall Art. They will also be refunding all sales made with those images to date.

The company may reintroduce CC photos in the future, but it will be treading much more carefully the second time around. “…we’ll work closely with Creative Commons to come back with programs that align better with our community values,” says Hernandez.

Comparing the Image Quality of Film and Digital

Famous Paintings Recreated as Photos Using Things Around the Office