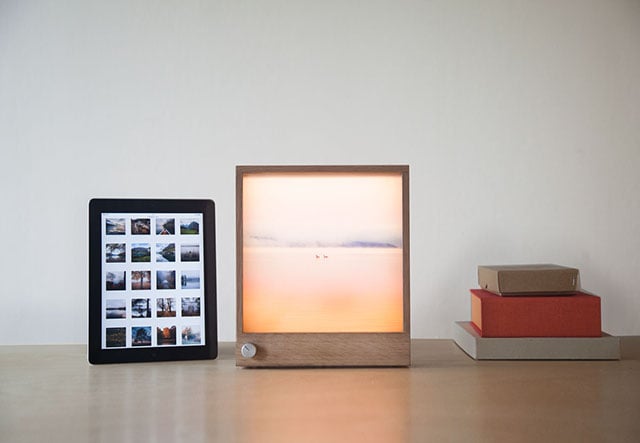 What if displaying your favorite photos were more like playing your favorite vinyl records? A couple of Swedish designers want to introduce a similar ecosystem of “discs,” sleeves, and “players” to the world of photo frames. The idea is called the Frameworks One, a backlit frame for printed photos that can quickly be physically swapped in and out.


It’s a product for people who “love the ease of digital photography but still have a crush on analog prints,” says creators Pelle Beckman and David Bonsib, two architects based in Stockholm.

10×10-inch prints for the frame are ordered through the company’s smartphone apps, and arrive at your doorstep in a beautiful sleeve (again, reminiscent of vinyl). 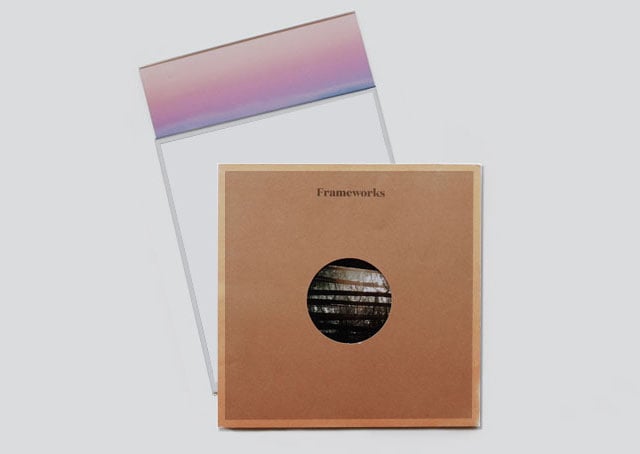 Swapping photos in and out is done by removing the top section of the frame, which provides access to the print within. Prints that aren’t currently being displayed can be stored (with their sleeves) inside special storage boxes: 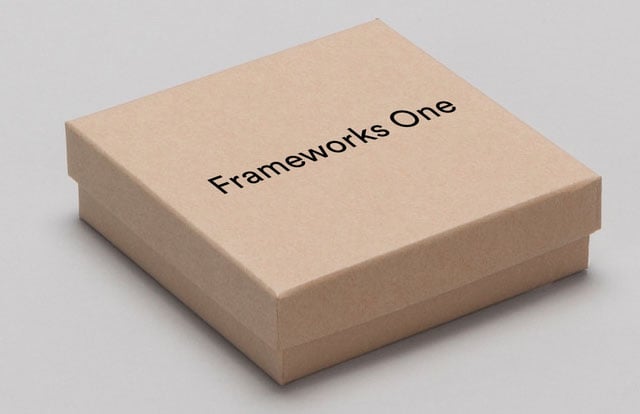 The frame itself features a knob for choosing your desired level of brightness. Here are some additional photographs: 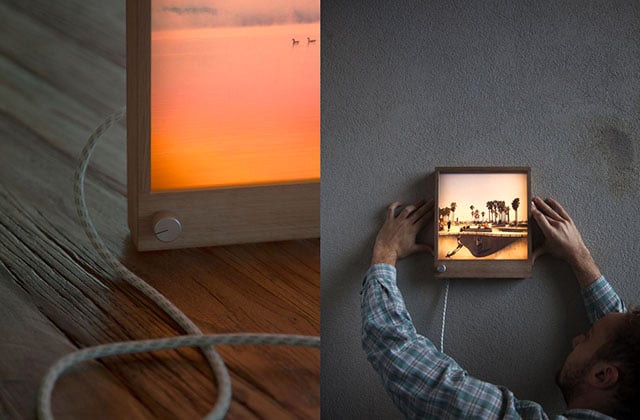 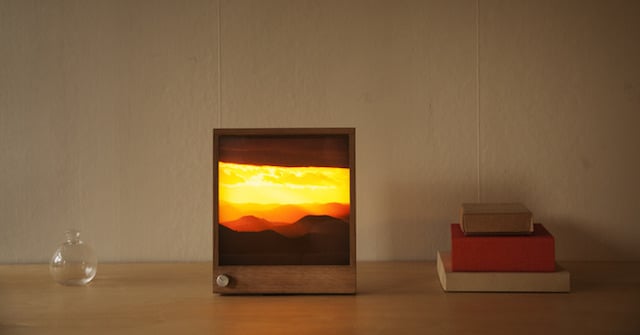 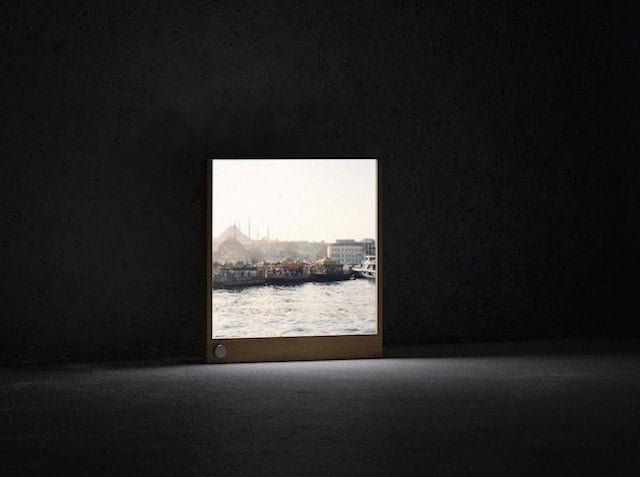 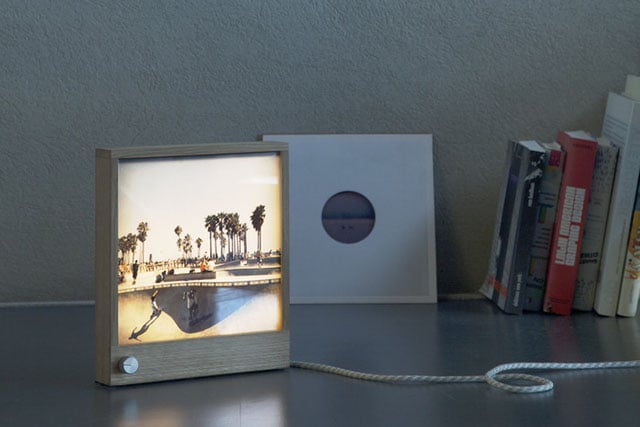 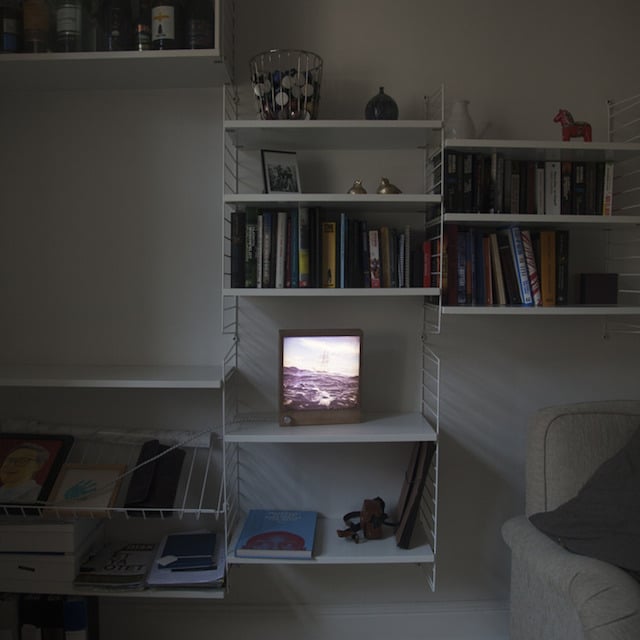 Beckman and Bonsib are trying to raise funding for the Frameworks One over on Kickstarter, where it was selected as a Kickstarter Staff Pick. However, the general community hasn’t been as enthusiastic about the project — so far they’ve raised less than 1/10 of their ~$200K goal and there’s less than a week to go.

The original shipment date for the first batch of Framework One units is scheduled for June 2015, but we’ll have to see whether the project movies forward even if they’re unable to secure crowdsourced funding.