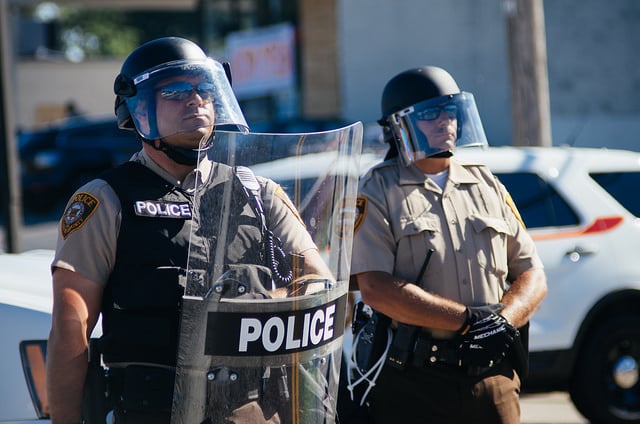 In response to the controversy surrounding the shooting death of Michael Brown — and especially the differing versions of events from officer Darren Wilson and others who were at the scene — there has been a massive call to equip police officers nationwide with body cameras.

The Brown family themselves have been outspoken on the matter, and it seems the White House was listening. In a report released yesterday, the Obama administration laid out a proposal to spend $263 million on improving law enforcement, $75 million of which will be used to equip cops with body cams.

According to the report, that $75 million would be used to buy 50,000 body cameras over three years, while there rest of the money is spent on training, “resources for police department reform,” and attempting to foster a positive relationship between communities and the officers who serve and protect them.