It’s a matter of taste, discovering your personal vision, and then coming to terms with the fact that not everybody is going to love what you do. 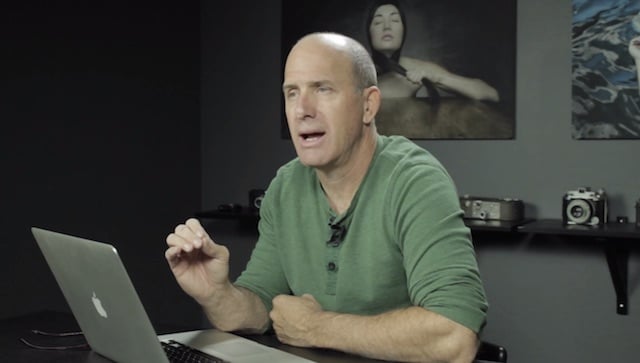 It’s that last point that Grimes spends the most time on, and the one that we think will resonate with the most people. An encouraging message that is particularly pertinent in the Internet age when differences of opinion are sometimes expressed in the most discouraging terms possible.

“Like music, we all have a different taste in what we like.” says Grimes. “Once you understand that that’s the way the world works, that you don’t have to win over everyone; if you go and build a good body of work that represents you as an artist… People will follow you. You’ll find an audience that loves what you do.”

Tutorial: How to Batch Process Your RAW Time-Lapse Photography