Every 30 minutes, the weather satellite Elektro-L captures a 121 megapixel image from geosynchronous orbit using both visible and infrared light. And it’s these images, captured between May 15th to May 19th, 2011, that James Tyrwhitt-Drake compiled into an incredibly beautiful, high-res time-lapses of the Blue Marble.


It would be easy to assume that just because Tyrwhitt-Drake was using images he found and not images he himself captured that the process of creating this time-lapse was easy. That’s definitely not the case. As he explains in the video’s description on YouTube:

The images were edited to adjust levels and change the infrared channel from orange to green to show vegetation more naturally. The images were resized by 50%, misalignments between frames were manually corrected, and image artifacts that occurred when the camera was facing towards the Sun were partially corrected. The images were interpolated by a factor of 20 to create a smooth animation.

After all that, he rendered the whole thing in 4K for YouTube in addition to a full res, square crop version of the original animation (5568×5568) that is available upon request.

Here are a few frames we pulled from the final video: 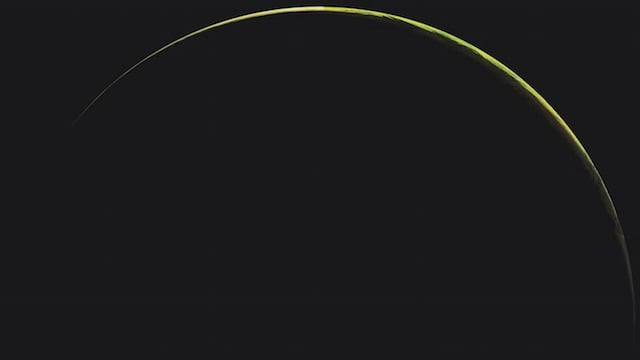 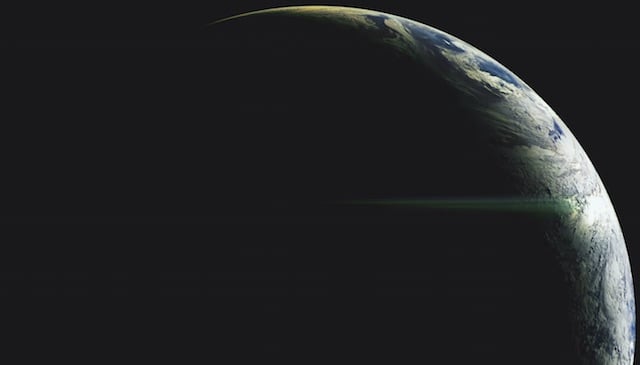 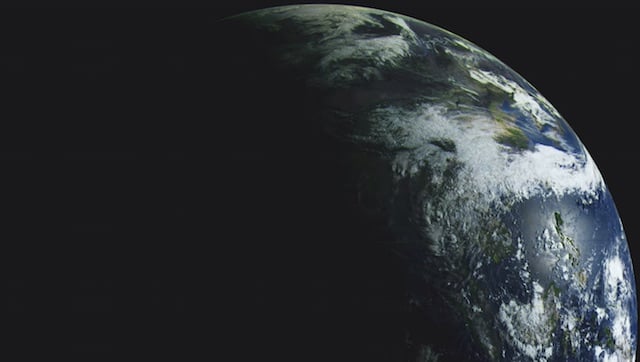 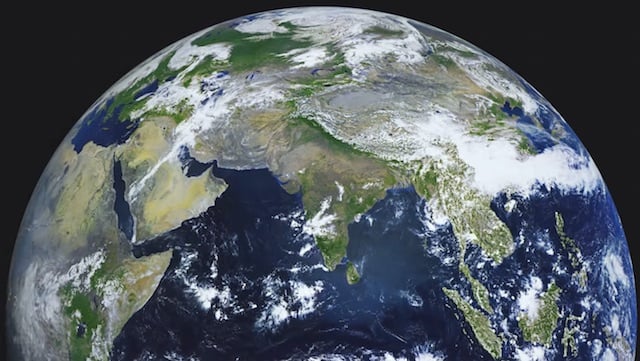 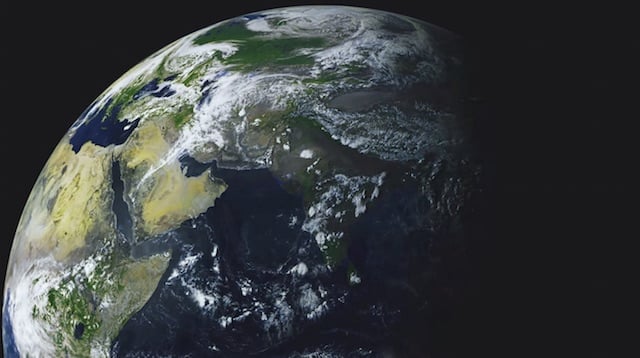 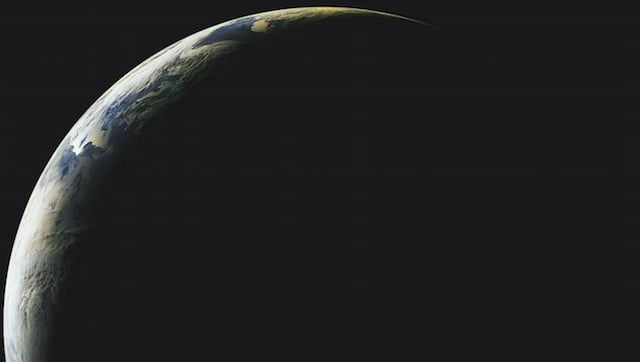 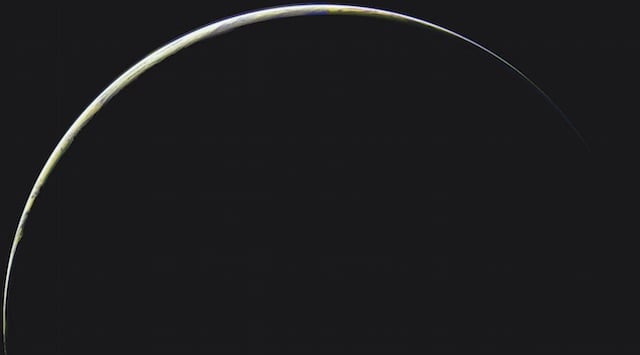 Tyrwhitt-Drake was also kind enough to answer some of the most frequently asked questions — like why you can’t see stars and why city lights aren’t visible — about the time-lapse in an updated description:

Why are city lights, the Sun, and other stars not visible? City lights are not visible because they are thousands of times less bright than the reflection of sunlight off the Earth. If the camera was sensitive enough to detect city lights, the Earth would be overexposed. The Sun is not visible due to mechanisms used to protect the camera CCD from direct exposure to sunlight. A circular mask on the CCD ensures that only the Earth is visible. This mask can be seen as pixelation on Earth’s horizon. The mask also excludes stars from view, although they would not be bright enough to be visible to this camera.

Check out the video up top to see the whole creation for yourself, and if you want to see the source material he was working with, click here to head over to the Elektro-L website.

P.S. If you haven’t seen it already, check out this 4K time-lapse of the Sun that we shared recently.