The 9-day Albuquerque International Balloon Fiesta is the largest hot air balloon event in the world, and as such it’s also one of the most photographed events in the world. Because of this, Albuquerque native and photographer Knate Myers knew he had to capture something special if his time-lapse of the event was to stand out.

“A whole lot of work (and very little sleep),” later he had achieved his goal in spades, creating this Technicolor dream of a time-lapse that gives you every angle you might hope to have on the event.

From wide-shots of hundreds of hot air balloons bobbing comically through the air in front of the gorgeous Sandia Mountains, to shots that take you up in a balloon yourself, we really do mean every angle you might hope to have: 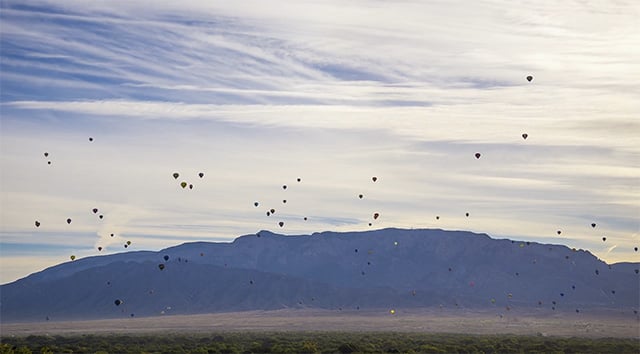 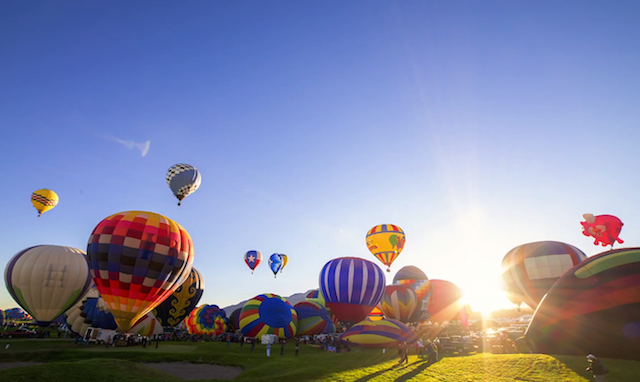 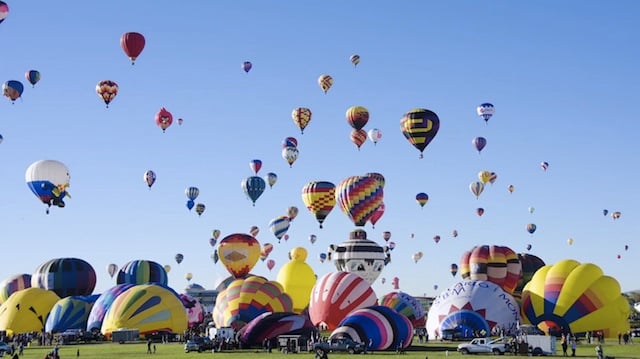 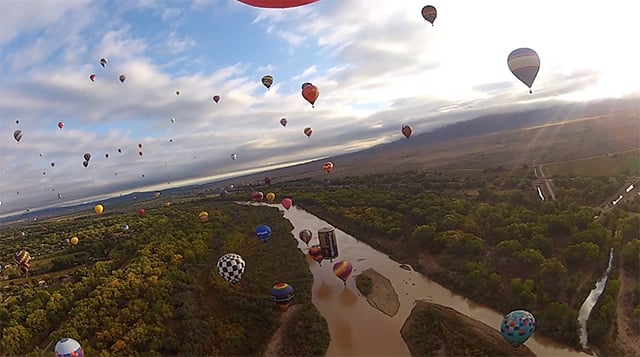 Speaking with Fstoppers, Knate says his gear included a Nikon D600 and Nikon D7100; Nikkor 18-200mm, 24-85mm and Rokinon 14mm lenses; two tripods; eMotimo TB3 and Dynamic Perception Stage R to add motion to the shots, and a GoPro for the in-balloon sequences where he wasn’t allowed to bring a tripod.

For now, the video at the top is all you get, but Knate says there is an extended cut in the works, so be sure to check in with him on his website or follow him on Facebook to make sure you don’t miss the longer version when it debuts.

The Story Behind this Incredible Mountaintop Northern Lights Photograph