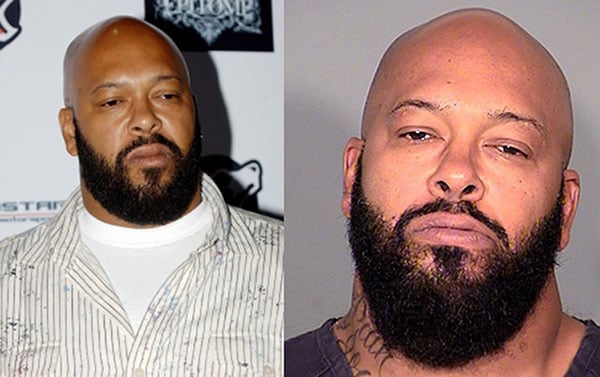 Rap mogul Suge Knight could be facing some serious jail time after stealing a photographer’s camera. By “serious,” we mean up to 30 years.


TMZ reports that Knight was arrested yesterday along with comedian Katt Williams for an incident that happened back on September 5th.

Knight and Williams allegedly assaulted a female paparazzi photographer outside a Beverly Hills studio and then walked away with her camera. The LA County District Attorney charged each man with one count of robbery.

That’s bad news for Knight since he has a prior conviction for assaulting a person with a deadly weapon. Due to that prior, Knight will face up to 30 years in state prison for this latest case. Bail will reportedly be set at $1 million for Knight, the 49-year-old founder and former CEO of Death Row Records.