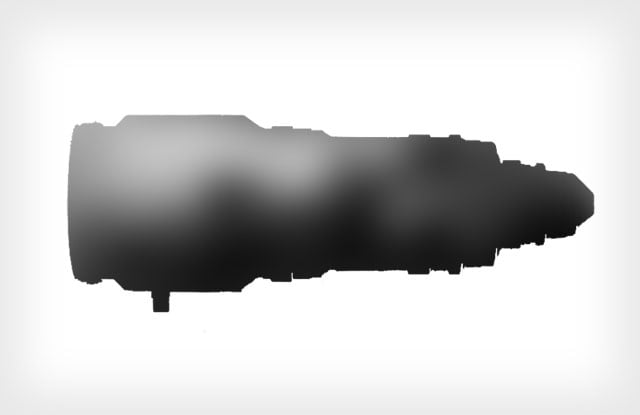 I get an email or text about once a month asking me if I think Canon, Nikon, or some other photo manufacturer will ever make something like a 25-300mm f/2.8 zoom lens. I’m usually gentle with those people, because I realize that a lot of people truly believe that if they want something badly enough, someone could make it for them. Occasionally, someone exhibits the Dunning-Kruger Effect and tells me that they know it’s a plot on the part of the manufacturer’s to make us buy multiple lenses instead of just one that could do everything.

I had another one of those emails a few days ago, so I thought it might be interesting to show everyone what a 25-300mm f/2.8 would (approximately) look like.

The Fujinon is a PL mount lens, so I’m afraid you won’t be able to adapt it to your 5D Mark III or D810. If you really want to, though, you could buy a PL modified Canon camera and use this as your walk-around lens.

About How Big is That?

The lens is in a video housing, so that makes it a bit larger than an SLR designed lens of the same specifications would be. But it’s 16 inches long, which wouldn’t change much if it were an SLR lens. That’s more than twice as long as a Canon or Nikon 70-200 f/2.8. It’s just about an inch longer than a Nikon or Canon 500mm f/4 lens.

Those of you who shoot with filters might be unhappy with the 135mm front element, and that wouldn’t be any different if it was a photo, rather than video lens. 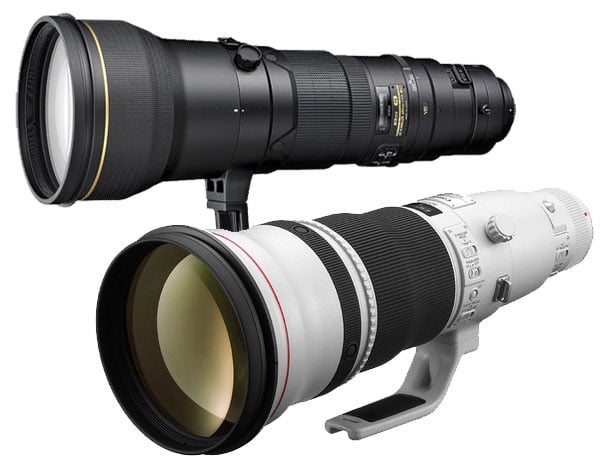 Granted, some of the Fujinon’s weight comes from it’s video housing, zoom, and focus mechanism. From comparing video and photo versions of nearly identical lenses (from Canon and Zeiss) we could figure the Fujinon in SLR dress would weight 2 or 3 pounds less, so we’ll be charitable and say that it could probably come in no heavier than a Nikon 600 f/4. Every Camera Trick Packed into One Car Commercial

Daily Overview: One Satellite Photo Per Day Showing the Beauty of Earth’s Surface