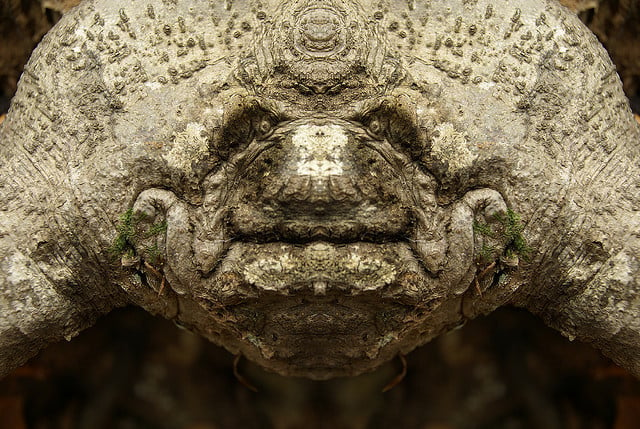 Italian photographer Elido Turco spent four years between 2004 and 2008 exploring a mirrored photography world that remains invisible to most of us. By taking photographs of tree bark and then mirroring the photographs he captured, he discovered a whole society of “Dream Creatures” were watching him each time he would take a stroll through the mountain paths.

Turco loves walking the mountain paths of his native Friuli with his wife, and for years he would use this time to try and find human forms and faces formed by the bark and roots of the trees in the forest.

The catches, he admits, were few and far between until, one day, curiosity got the best of him and he decided to mirror an image on his computer. What he discovered was “a world of… fantastic creatures” the he had never realized existed. 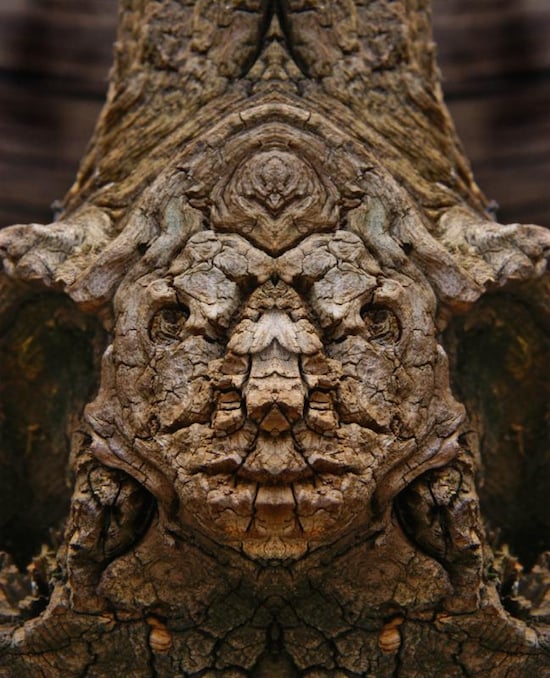 This birthed the series Dream Creatures, a study in mirrored tree bark images that lasted four years and introduced him to all manner of strange, scary and wondrous faces.

From the series’ description:

Silently, on tiptoe, within their universe I feel observed. A mutual understanding allows my presence in their world… an unreal world populated by entities created in the dense forests, in the shade of ancient trees and rocks.

Emblematic characters, grim, sinister, sweet, joyous… Each one with its own story to tell, so many stories and personalities engraved in the deep rough texture of their faces, expressions sometimes impenetrable.

Here’s a look at some of our favorites from the series: 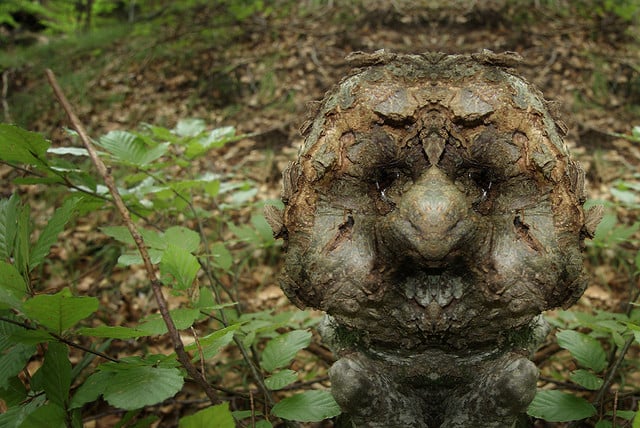 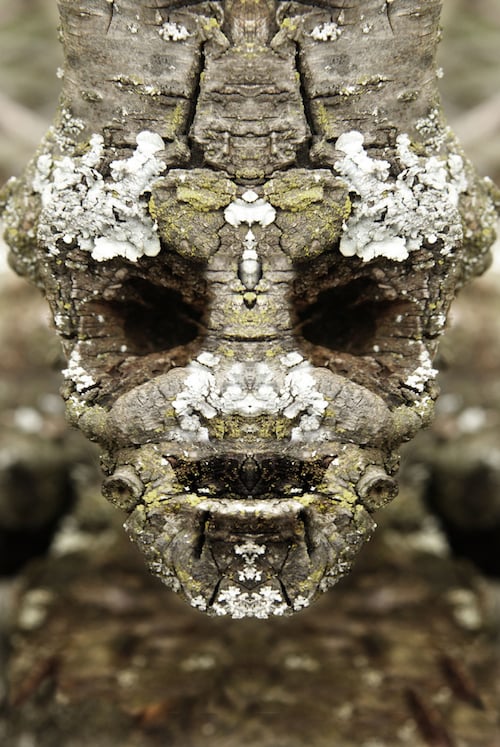 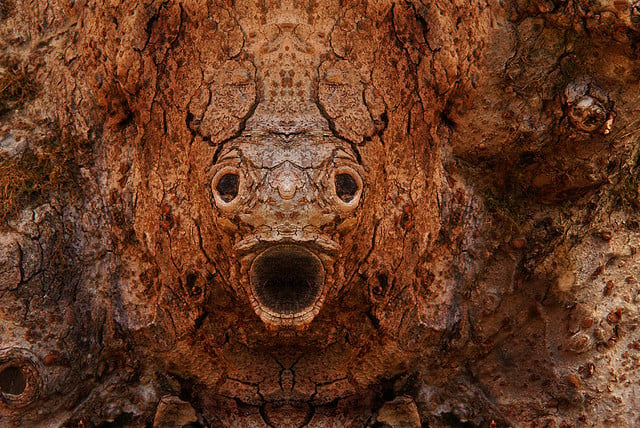 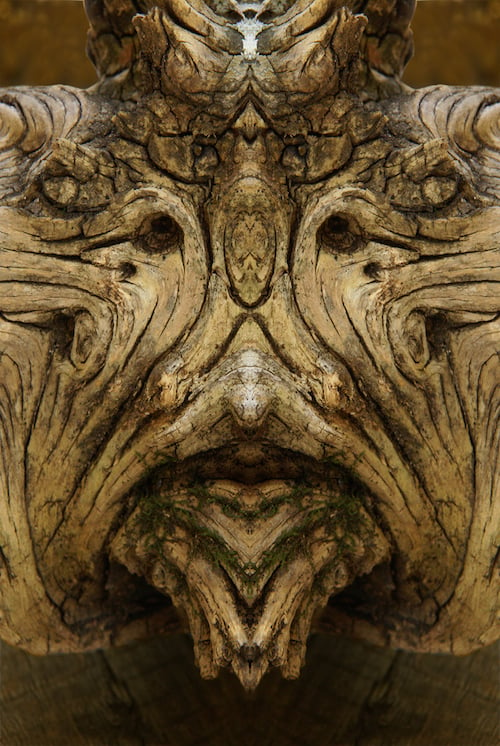 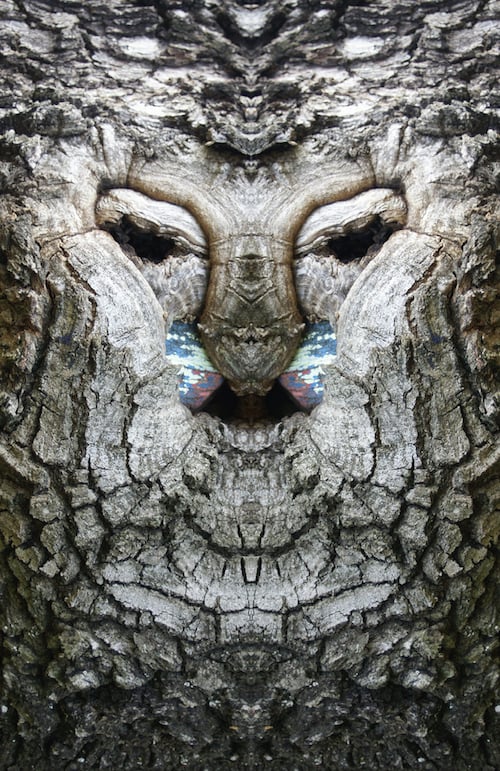 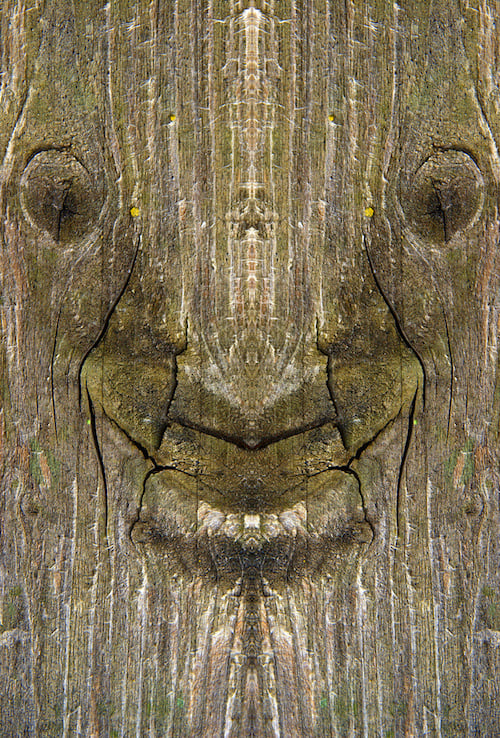 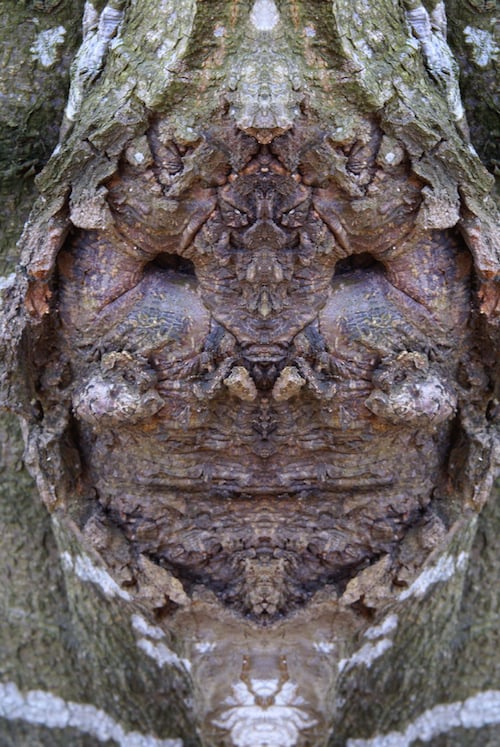 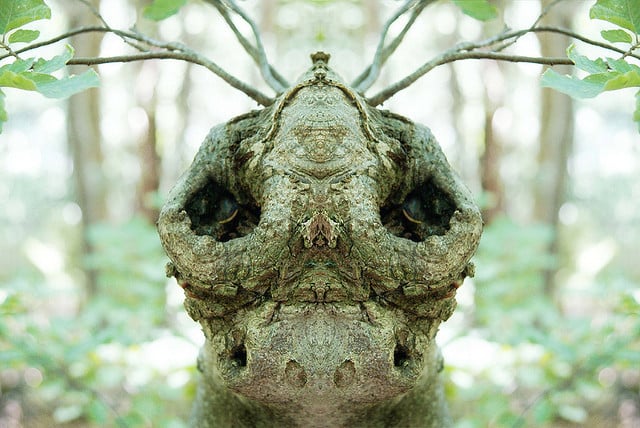 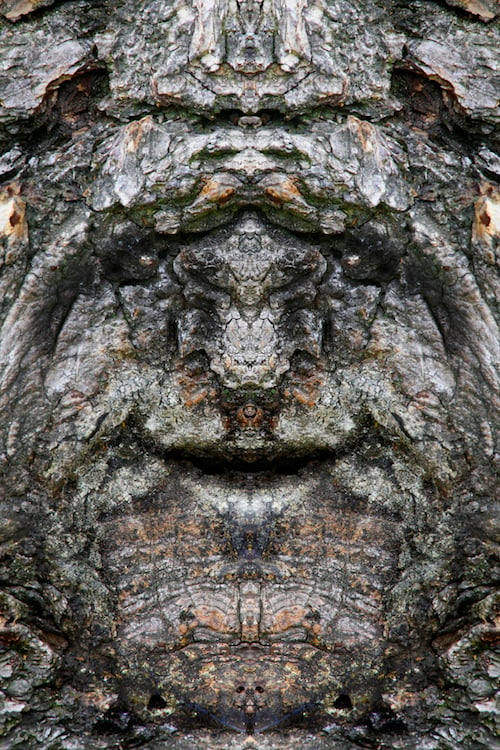 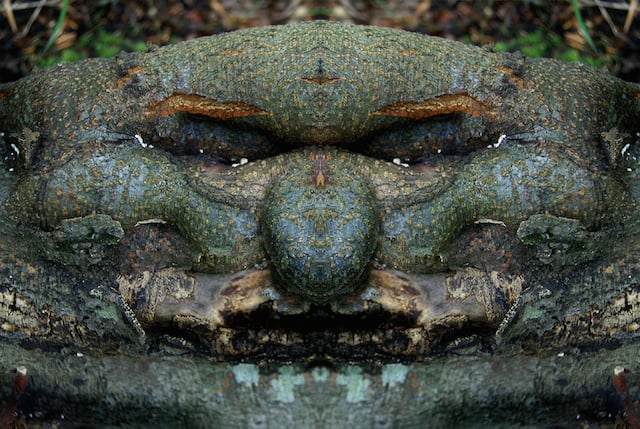 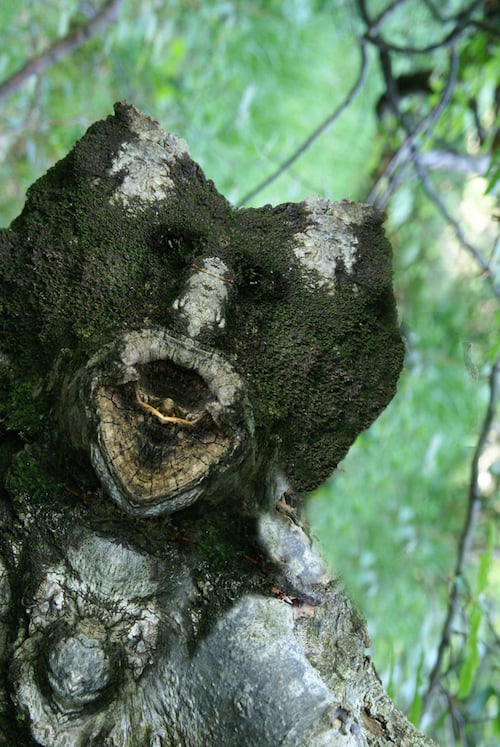 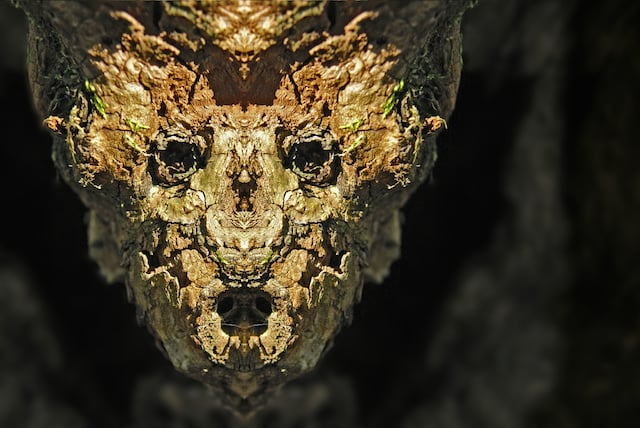 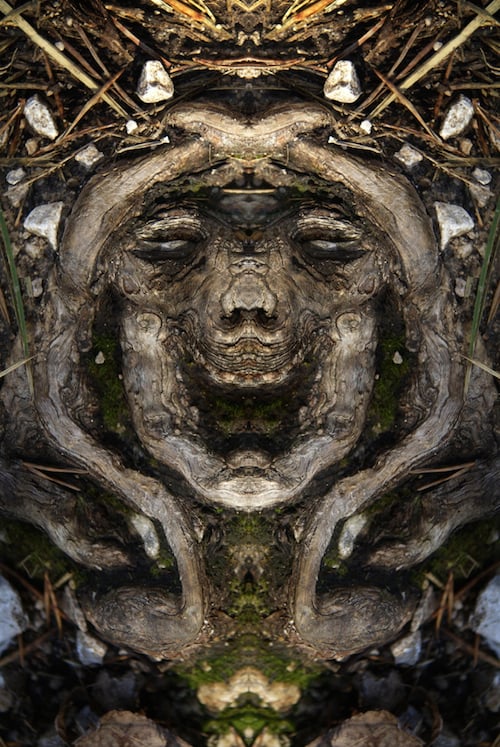 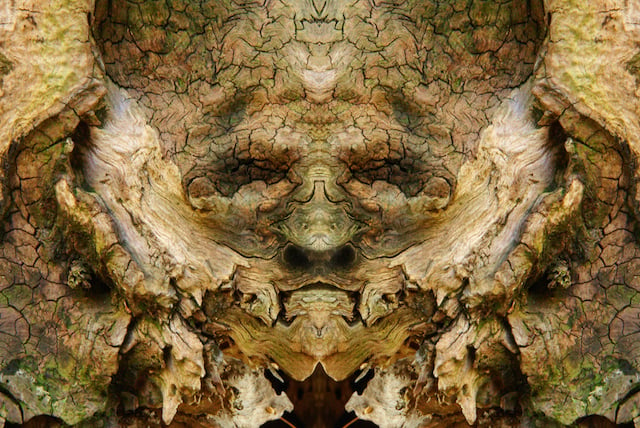 To see more of these Dream Creatures, head over to Turco’s Flickr set by the same name. And if you’d like to browse through the rest of his work, check out his Flickr and 500px accounts.

Image credits: Photographs by Elido Turco and used with permission

Film Challenge: Photojournalist Tries to Shoot a Day’s Worth of Assignments on Film