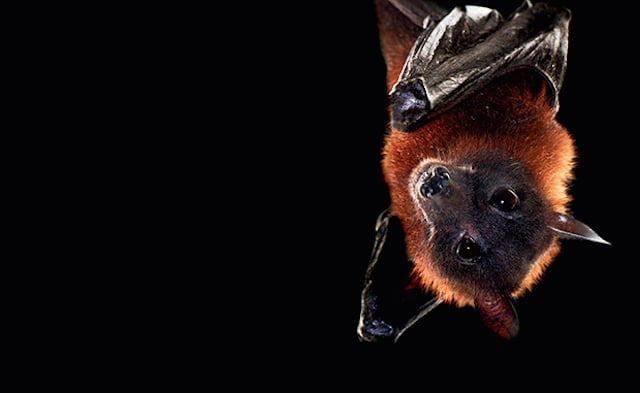 After a single moth that had invaded her home, Rhose Island-based animal photographer Traer Scott was inspired to create a photo series dedicated to this creature and other denizens of the darkness.

Thus was born the photo-series-turned-book, Nocturne: Creatures of the Night. In it, Scott comes face-to-face (or is it face-to-lens?) with some of the world’s most evasive animals who tend to live and hunt most under the cover of night. 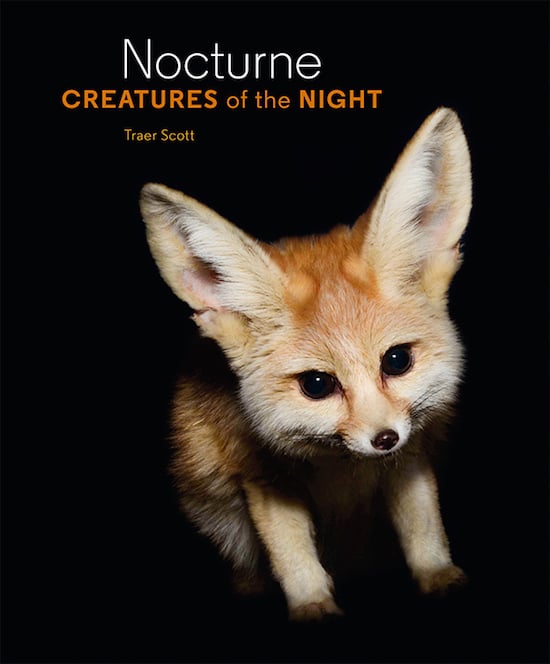 The series covers a wide range of animals: from the lore-ridden vampire bat, to the adorable fennec fox and its massive ears, to the cute-but-unusual Capybara.

To photograph these creatures, Scott built a small, portable studio that was essentially a black box with two lens holes. In this way, she didn’t overwhelm the animals, but simply took the shot she needed and then let them carry on with their nighttime adventures.

For lighting, the animals were lit from above, as to not hurt their sensitive eyes with a direct flash. 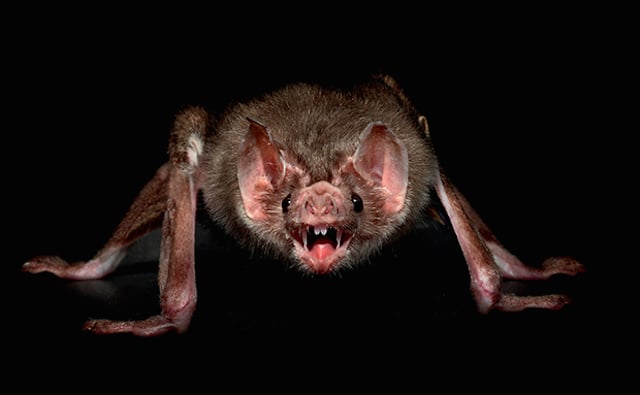 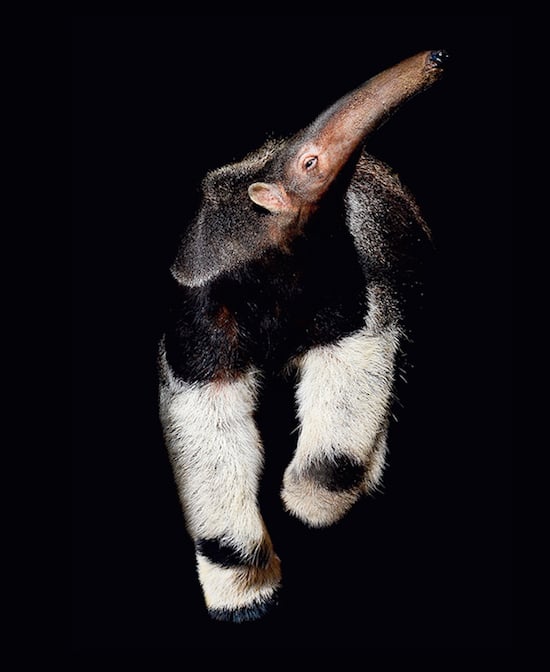 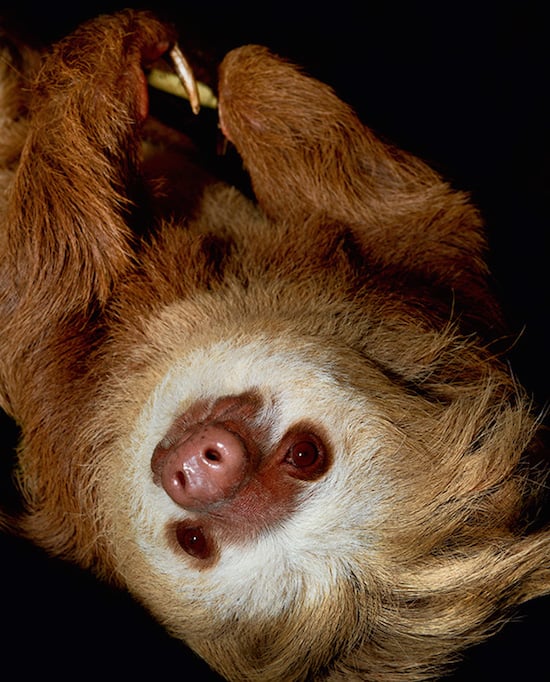 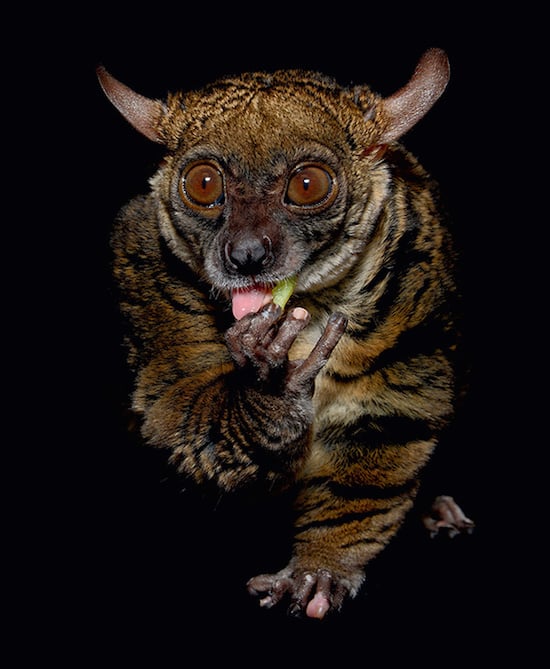 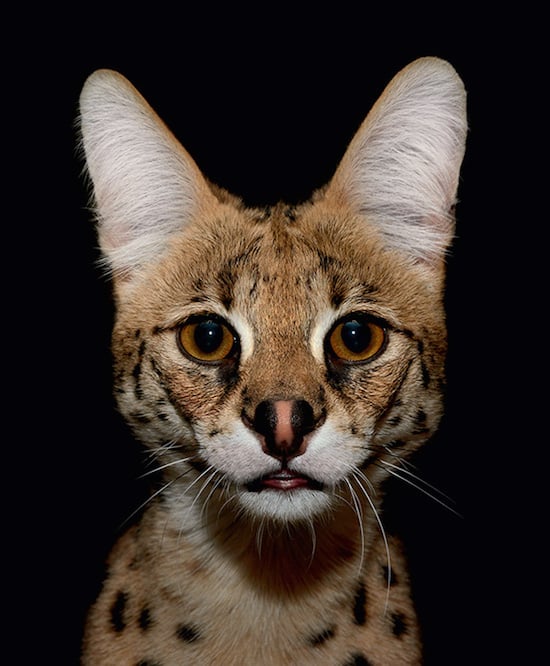 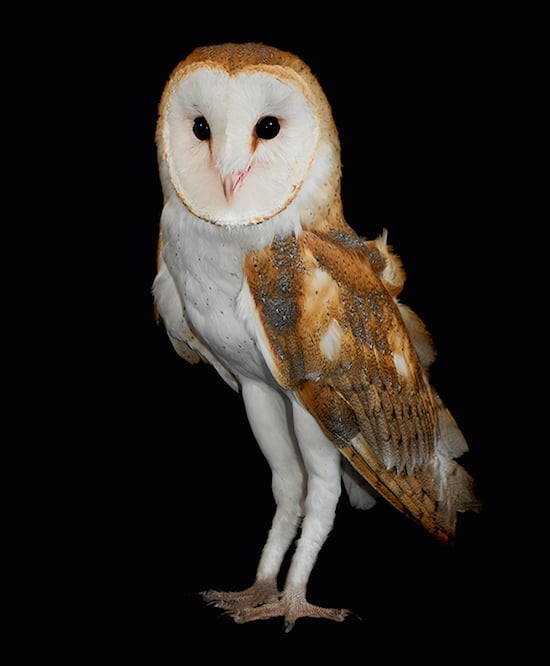 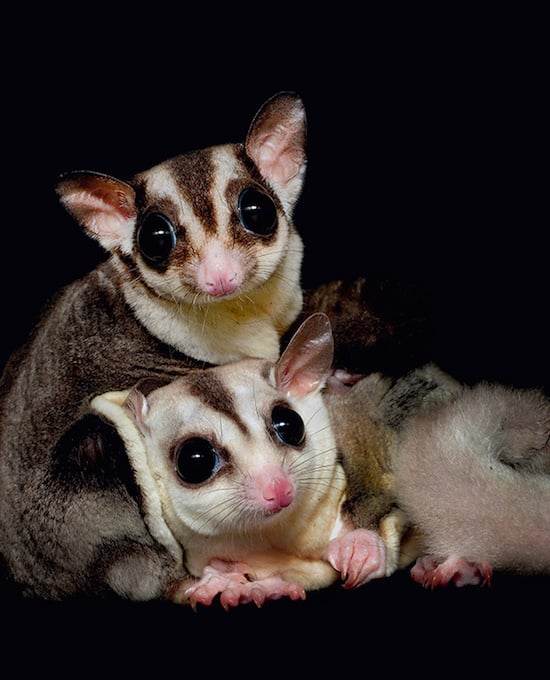 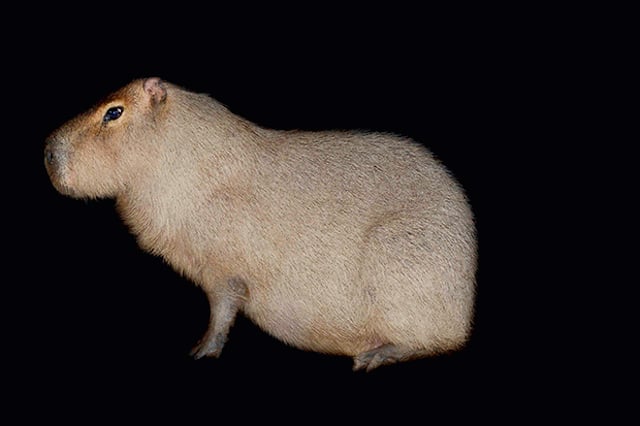 To see more photos from the Nocturne series, or browse through the rest of Scott’s portfolio, be sure to visit her website by clicking here. And if you’d like to pick up your own copy of the book, you can grab one for $20 at the Princeton Architectural Press website.