These little nuggets of wisdom and a whole lot more are all shared in the inspirational video above, which Neistat created a couple of months ago for National Geographic and their $50,000 dream expedition giveaway called Expedition Granted. 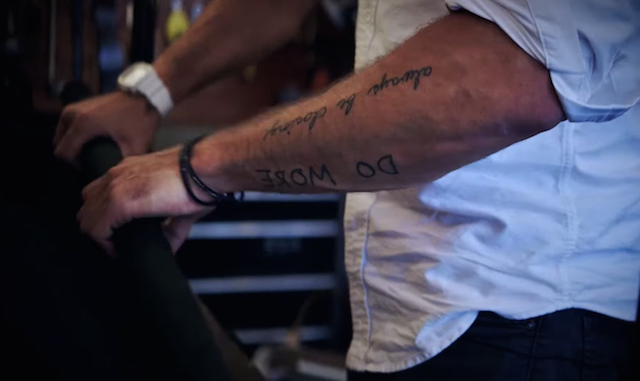 Other gems shared in the video that really struck us include: 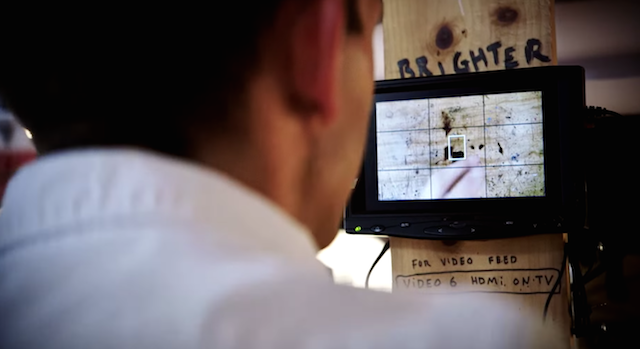 And there’s more where that came from. So if you’re lacking inspiration this Saturday morning, or you just want that extra push to pick up your camera and go exploring today, click play at the top and don’t forget to let us know what you think in the comments down below.

Oh, and if you have an idea you’d like to submit for Expedition Granted, you still have today and tomorrow to do it.