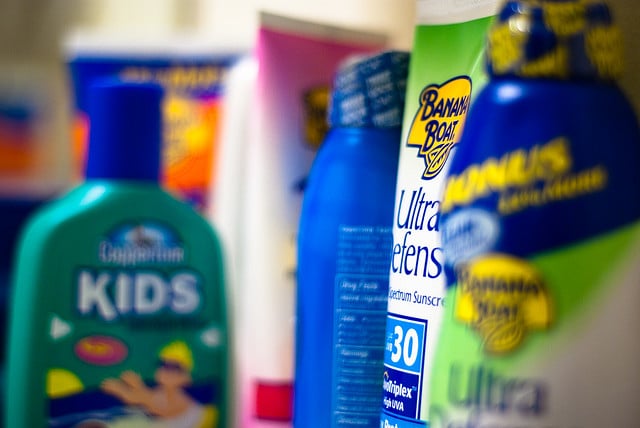 Here’s an interesting cautionary tip and something that we’d honestly never given a second thought to: it turns out that certain chemicals in sunscreen can damage cameras with polycarbonate resin bodies, so you’d better wash your hands the next time you put on sunscreen at the beach and decide to go out shooting afterwards.

The tip comes to us from the folks at The Phoblographer, who were sent a cautionary message from a reader. And that message is backed up by this 2011 research done on polycarbonate surfaces inside cars, which found that “stress cracking” can happen to “pushbuttons, knobs and plastic faceplates” that have been exposed to the chemicals in sunscreen… especially when coupled with high temperatures. 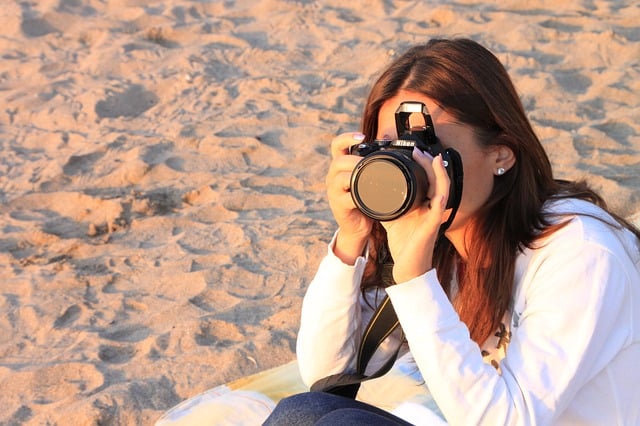 Now, it’s a safe bet nobody who takes reasonable care of their gear is leaving their sunscreen-coated SLR on the passenger seat of their car on a sunny day, but it’s always better to know the risks and err on the side of caution.

That being said, we’re curious if anybody has anecdotal evidence for this actually causing problems? Any beach bum photographers/readers who’ve experienced issues drop us a line in the comments!

PSA: Sunblock is Bad For Your Camera [The Phoblographer]

These Photographs of Parisian Rooftops Look Like Abstract Paintings