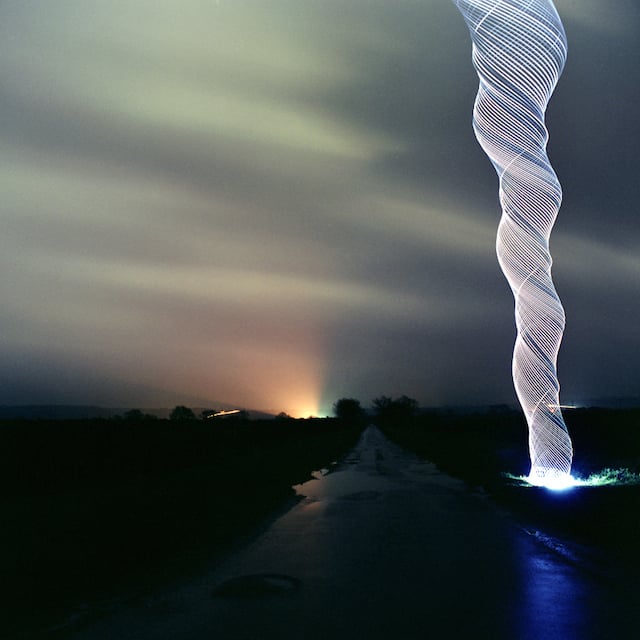 When we say something is a “spin” or “twist” on an old classic, we usually don’t mean it literally. But when it comes to the light painting photography of Martin Kimbell, he really did put a new spin on light painting with his creative light ‘tornadoes.’

The Nottingham-based photographer first began creating his light art in 2006 after being inspired by the work of Stu Jenks, who Kimbell describes as “Arizona-based photographer who used light to explore the symbols of the circle, the hoop and the spiral.”

Kimbell, too, explores these symbols, but over the past 8 years he’s developed a style all his own, helped along by tools (like the LED hoop pictured below) of his own construction and his Bronica SQ-a medium format camera. 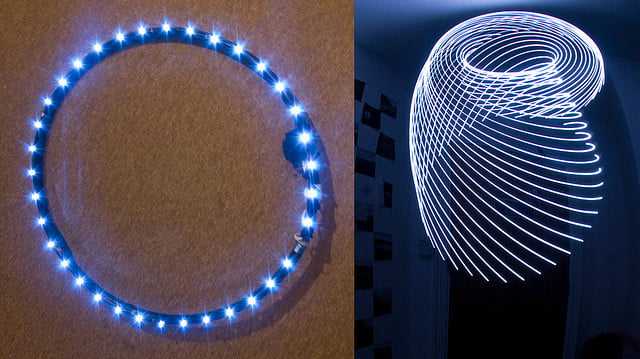 Unlike most modern-day light painting photographers, Kimbell shoots the majority of his work on film. Because of this, he says he, “can never be 100% sure that I’ve got the photo I am aiming for.”

He’s gotten pretty proficient over the years, but while most of his images taken only a couple of exposures to get right, other more challenging concepts (like this one) can cost him an entire roll of film. Lucky for us, we don’t have to deal with the hard work. We just get to see the finished products: 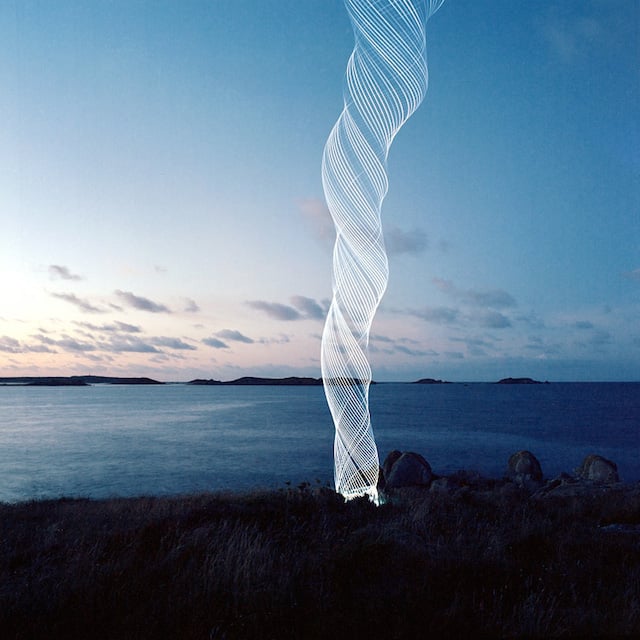 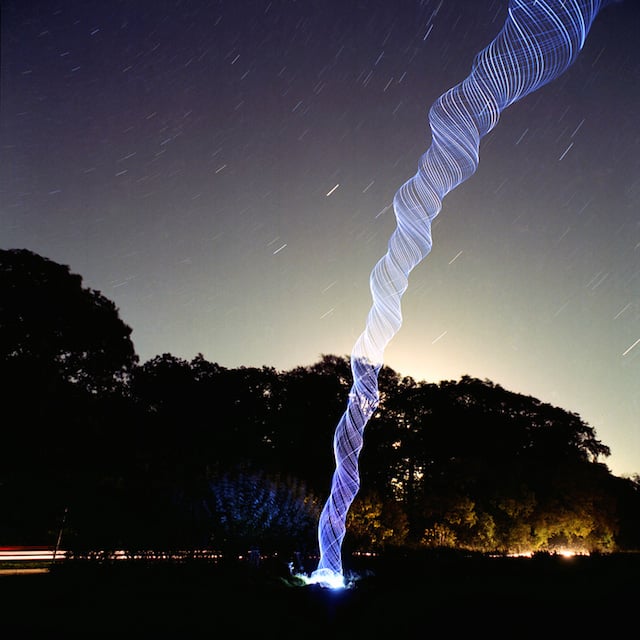 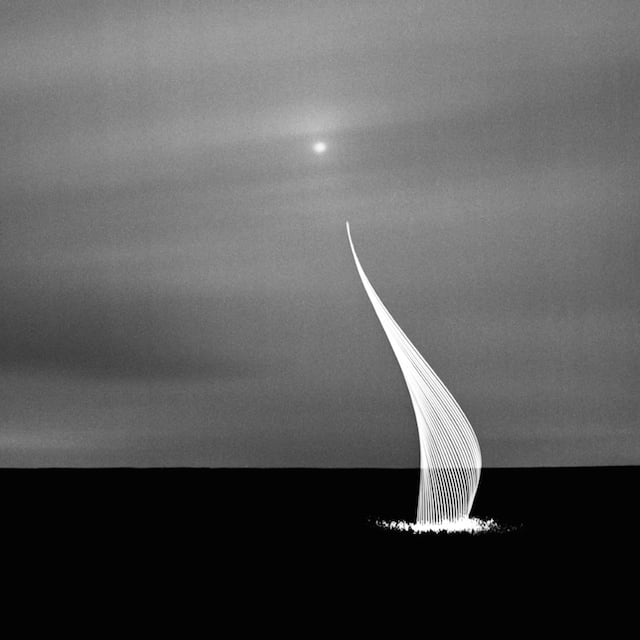 Image credits: Photographs by Martin Kimbell and used with permission

Everybody Gets an eBook: 46 Photography eBooks You Can Have for Free