Warren and June Krupsaw, a husband/wife photography duo, have created an interesting series called Photographer/Photographs. A unique take on the BTS-style photographs, Warren captures his photographs of the world around him, while June captures him capturing the photograph. Once both images are captured, they’re paired together, showing both sides of the story, from a first-hand and third-person perspective.

As of right now they’ve amassed 69 of these pseudo-diptychs. But it is eventually their goal to collect many more, to create a book, showing the creation process on one page and the resulting photograph on the other.

Below are just a few of Warren and June’s images from their Photographer/Photographs, which has been compiled through many years of travel together. 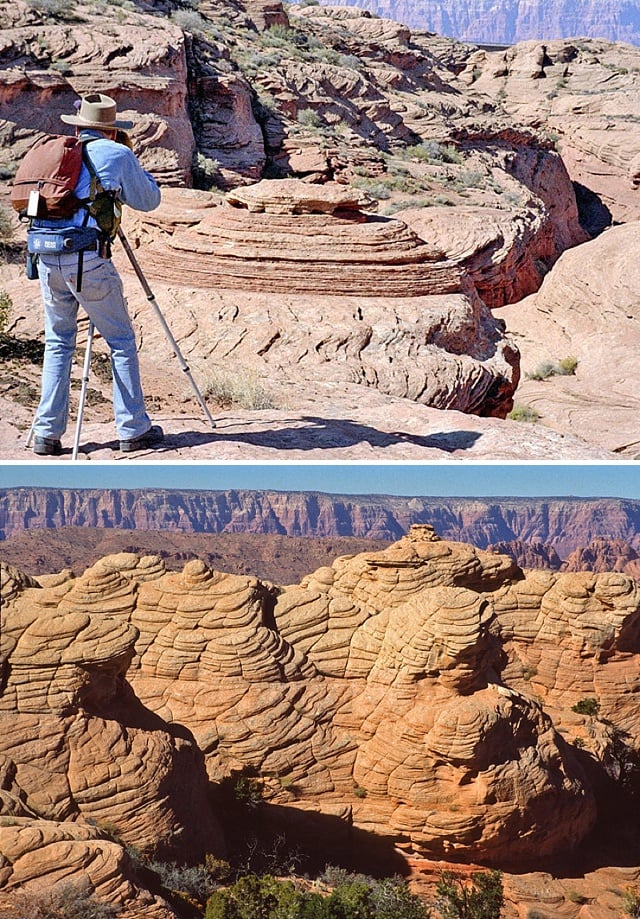 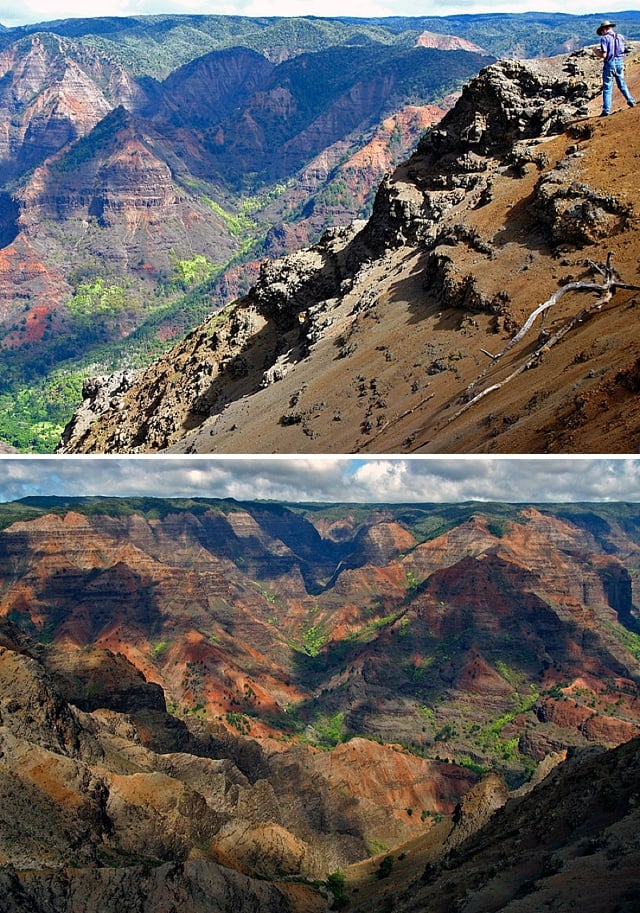 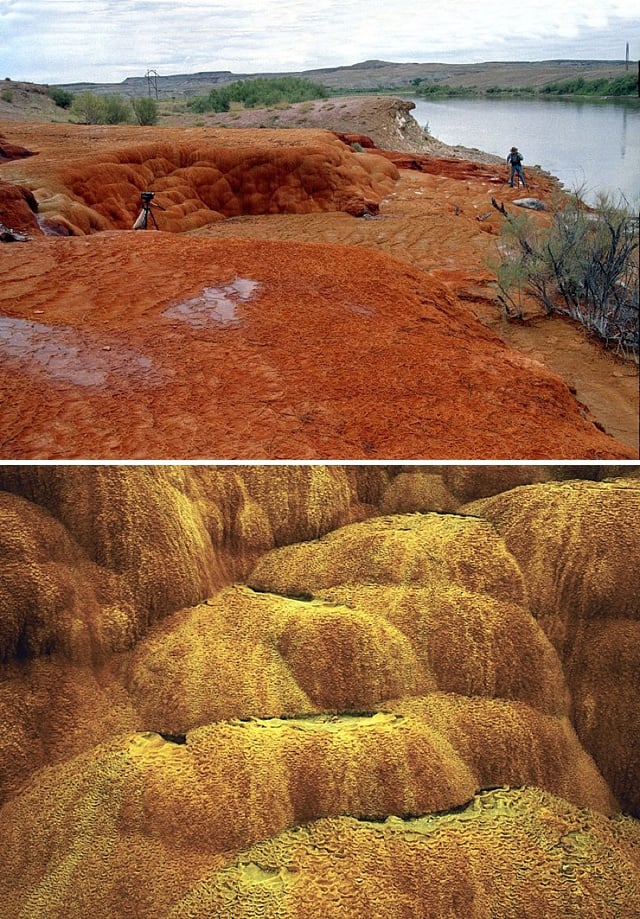 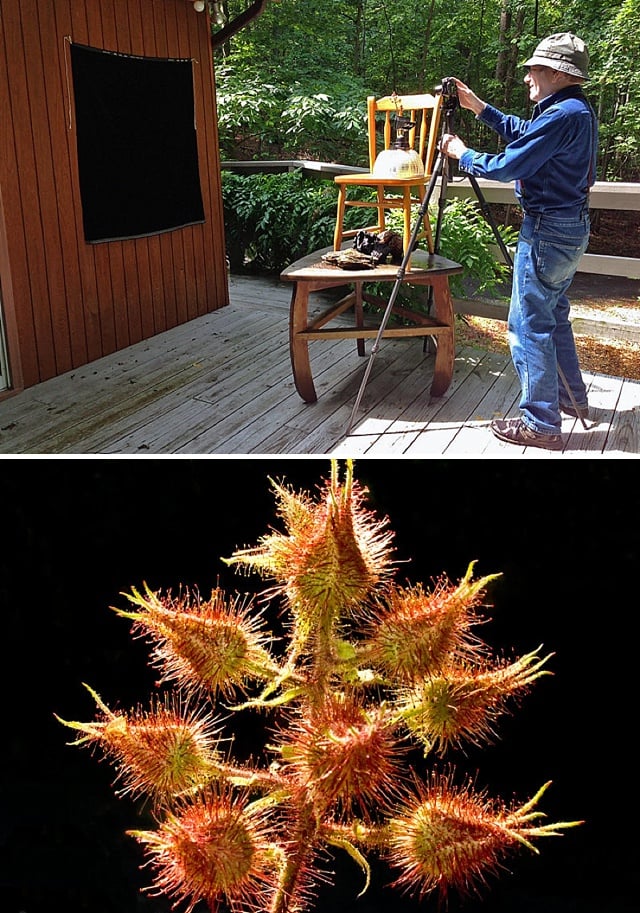 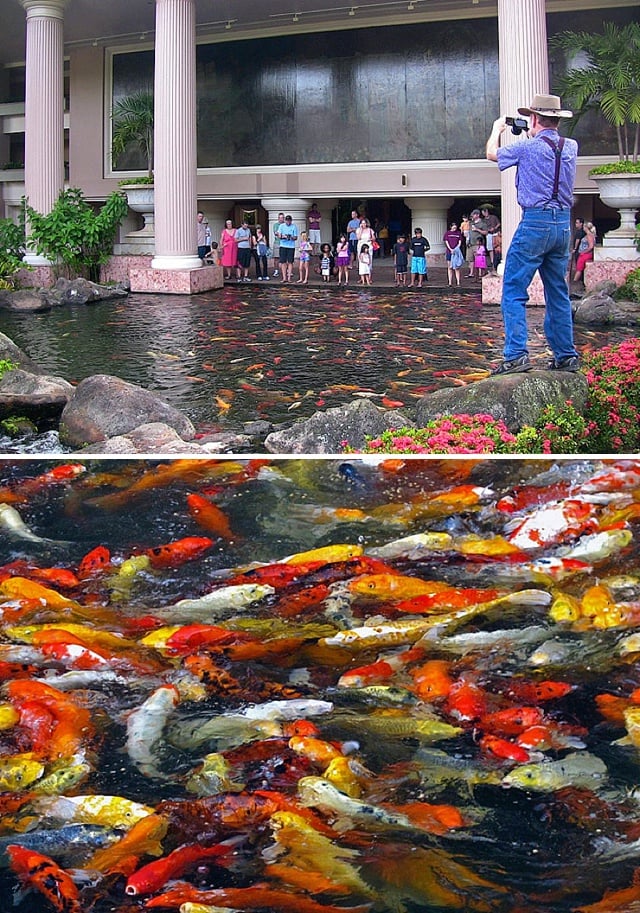 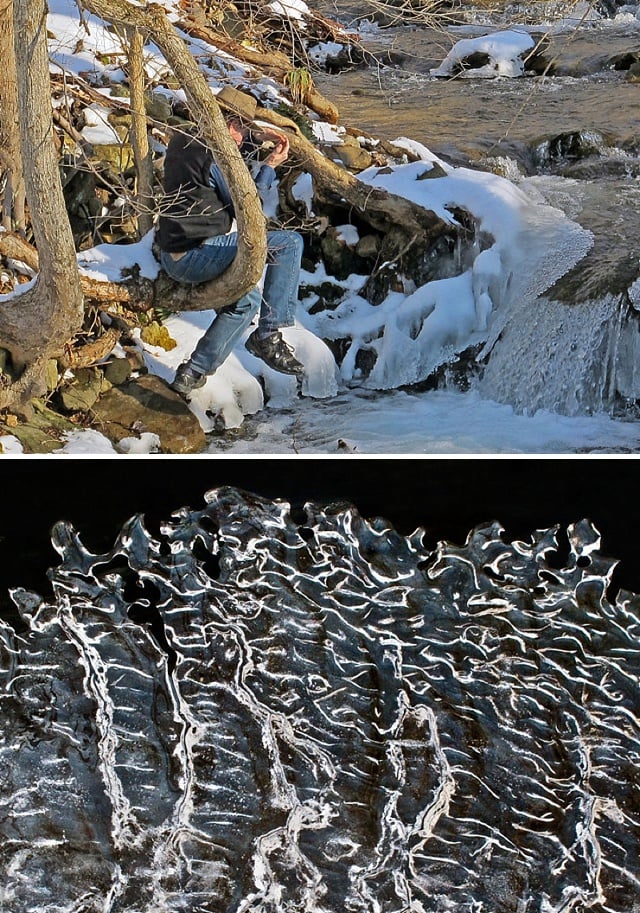 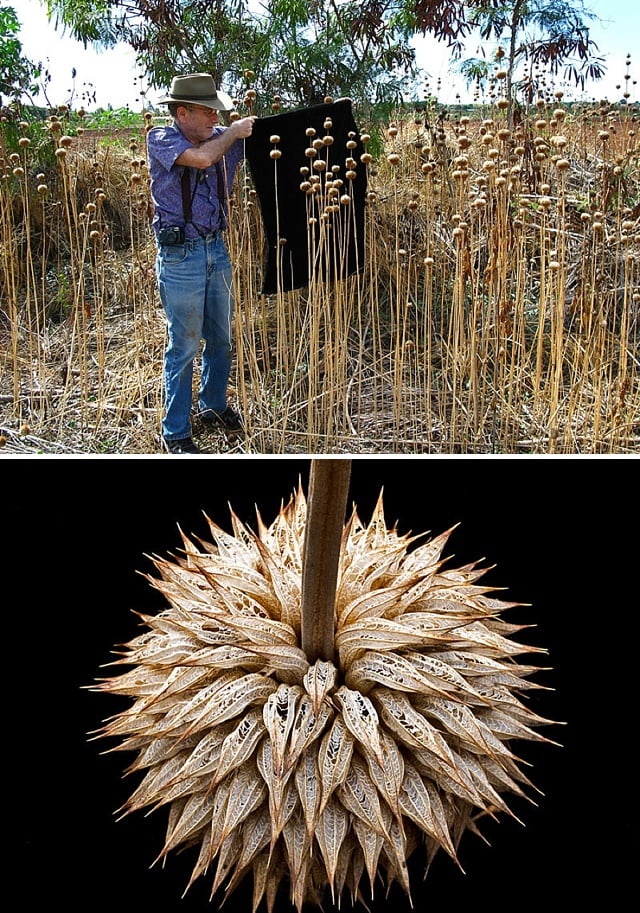 To keep up with the series and Warren’s future photography work, you can head on over to their Pbase profile.

(via The Photo Argus)

Image credits: Photographs by Warren and June Krupsaw and used with permission