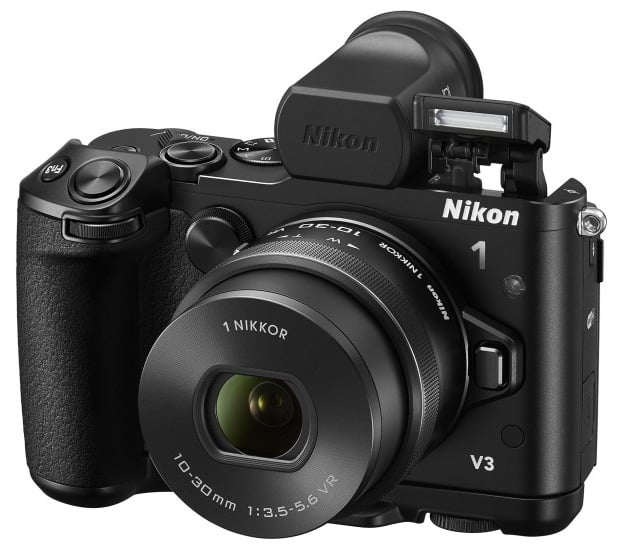 If you’ve been trying to get your hands on a Nikon 1 V3 camera, you’ve been, as the acronym goes, S O L. The camera has been sold out at all major retailers since before the first round of pre-orders went out. In fact, so bad is the shortage that Nikon Japan just issued an official apology.

The apology, which claims that demand has outstripped manufacturing capability for the speedy little shooter, raises an interesting question. Is the problem with the demand or the supply? In other words: did a lot more people order the V3 than any of us expected, or did Nikon have so little faith in the camera that they didn’t plan on selling that many in the first place. It’s no mystery that the big two have struggled in the mirrorless market, to the point where Canon’s mirrorless offerings aren’t even available in the US anymore and Nikon is being called out by the Wall Street Journal for its lukewarm approach.

But it’s not all doom and gloom. Perhaps now that demand has outstripped Nikon’s mirrorless expectations (for once), the Japanese camera giant might start taking a more aggressive stance on the CSC market.